Today’s Call of Duty Black Ops 4 update comes with some detailed patch notes for PS4, Xbox One and PC.

The main highlight from COD patch released is the new Blackout Alcatraz map on PS4.

As confirmed by Treyarch, this new addition is only available on the PlayStation platform for now but will be launched on Xbox One and PC next week.

“This is Blackout at its most frenetic, with close-up engagements in an all-new environment filled with deadly surprises around every corner,” the Treyarch patch notes reveal.

“Ten squads of four drop in through portals above the island to fight for control, with up to five redeployments per player until the final circle… as long as one teammate survives.

“A completely new map means new destinations, new strategies, and new ways to dominate the opposition. Snipers can pick off their enemies from two opposing towers and wingsuit over to nearby locations when things get too hot. Barricades, Razor Wire, and EMPs are more important than ever with tight corridors and narrow pathways to cover as the final circle closes in… and you might be interested in what the zombies are guarding in certain areas of the map.”

“Fight off new undead terrors and Greek mythical enemies as Scarlett, Diego, Bruno, and Shaw in the underground depths of Delphi. Our team has pulled out all the stops on every little twist and turn awaiting Scarlett and the crew in our latest episode, so please enjoy the new map and its secrets, and let us know what you think.

“The community’s reaction has been incredible throughout the first week, and we can’t wait to see what else the community can discover.”

Equipment is also single-use and fully charges with each respawn, and we’ve disabled Spawn Select to get you into back into the match faster now that Tac-Deploy is restricted.

A full list of patch notes from Treyarch can be found below:

Screenshot: Bungie / Kotaku Destiny 2’s final story mission for Season of the Splicer dropped today, and while it wraps up mostly […] 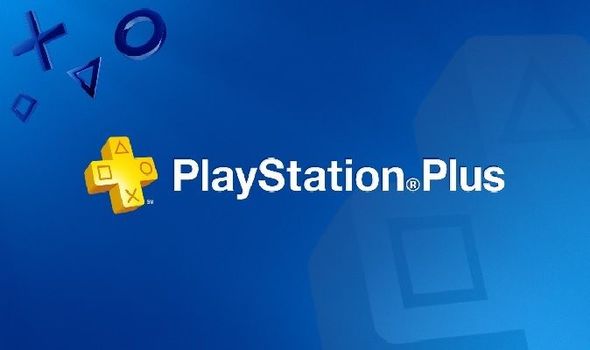 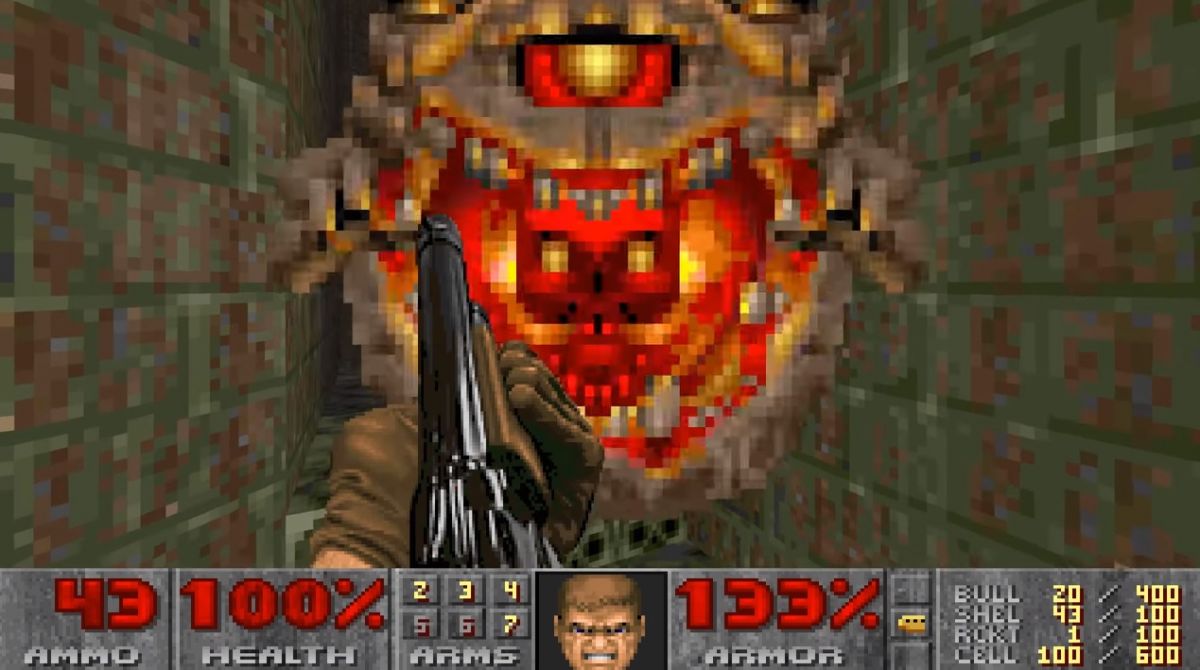 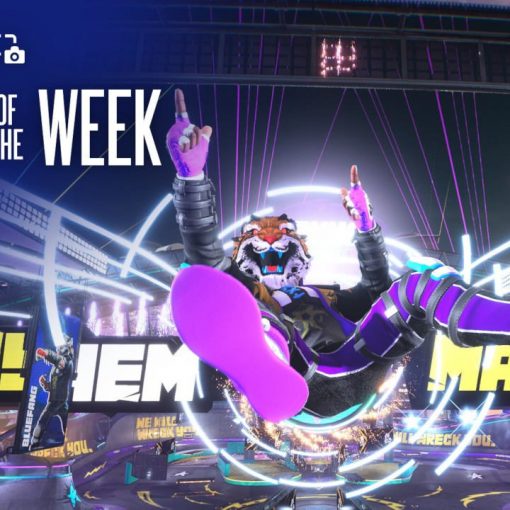 Last week, we asked you to move through the world as Agent 47 and share dramatic moments chasing targets in Hitman 3 […]