Tricia Newbold, a White House security adviser, told Democrats in Congress that clearances were initially denied to dozens of administration officials because of concerns over possible foreign influence, conflicts of interests, questionable or criminal conduct, financial problems or drug abuse.

Newbold’s allegations were laid out in a letter sent to the White House on Monday and released by Elijah Cummings, chairman of the House of Representatives Oversight Committee.

“I would not be doing a service to myself, my country, or my children if I sat back knowing that the issues that we have could impact national security,” his letter quoted Newbold as telling his committee. “I feel that right now this is my last hope to really bring the integrity back into our office.”

Cummings said he plans to subpoena Kline and warned that more subpoenas would be issued if the White House does not provide requested documents.

In his letter to the White House, Cummings referred to three unnamed “senior White House officials” whose security clearance cases are addressed in some detail by Newbold.

Two sources familiar with the information obtained by the Oversight Committee said two of those three senior officials are Ivanka Trump and Kushner, her husband.

The White House did not immediately respond to a request for comment. Abbe Lowell, an attorney who represents Kushner and Ivanka Trump, had no comment.

Jim Jordan, the top Republican on the House committee, issued a statement calling the letter a “partisan attack” that was “an excuse to go fishing through the personal files of dedicated public servants.”

Cummings said Newbold, a manager in the White House personnel security office, said she was targeted for retaliation after declining to approve applications based on national security protocols.

“I’m terrified of going back. I know that this will not be perceived in favor of my intentions, which is to bring back the integrity of the office,” she is quoted as saying in the letter Cummings sent to White House Counsel Pat Cipollone.

Separately, the House Judiciary Committee said on Monday that it will this week issue subpoenas to obtain Special Counsel Robert Muller’s full report on Russian meddling in the 2016 presidential election.

Attorney General William Barr issued a summary of Mueller’s findings to Congress on March 24, saying the special counsel did not establish that members of the Trump campaign conspired with Russia.

Mueller left unresolved the question of whether Trump obstructed justice during the probe, and Barr concluded the evidence was insufficient to charge the president.

Barr has said he will issue a redacted copy of Mueller’s full report by mid-April, but Democrats want it without redactions and have demanded it be given to them this week.

The new round of subpoenas signals increased pressure from Democrats on the Republican Trump White House.

It also said Newbold told congressional investigators that a second person, referred to as “senior White House Official 2” was the subject of a 14-page memo laying out “multiple disqualifiers” including foreign influence and outside activities. Kline also approved a clearance for that unnamed official.

Newbold told congressional investigators that in a third case she was pressured by Kline to reverse a recommendation that the clearance application be rejected. 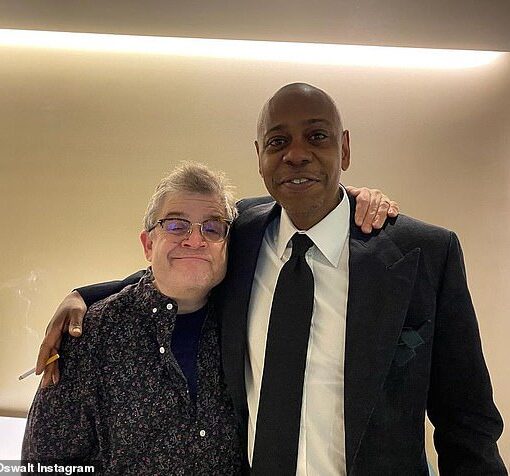 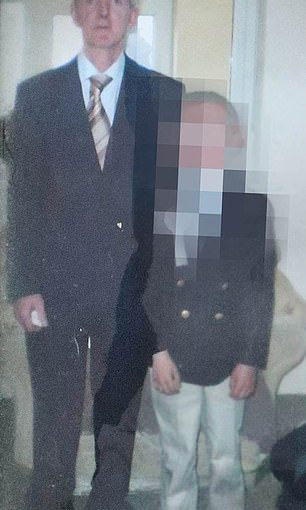 The corpse of Peadar Doyle, 66, was dragged into a post office in Carlow, Ireland by his nephew Declan Haughney, 40 in […] 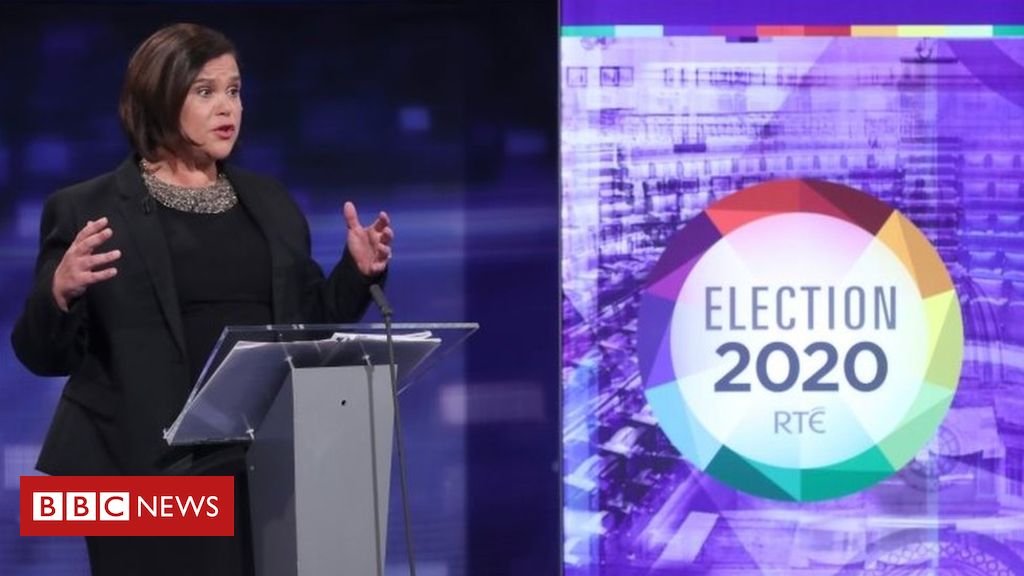 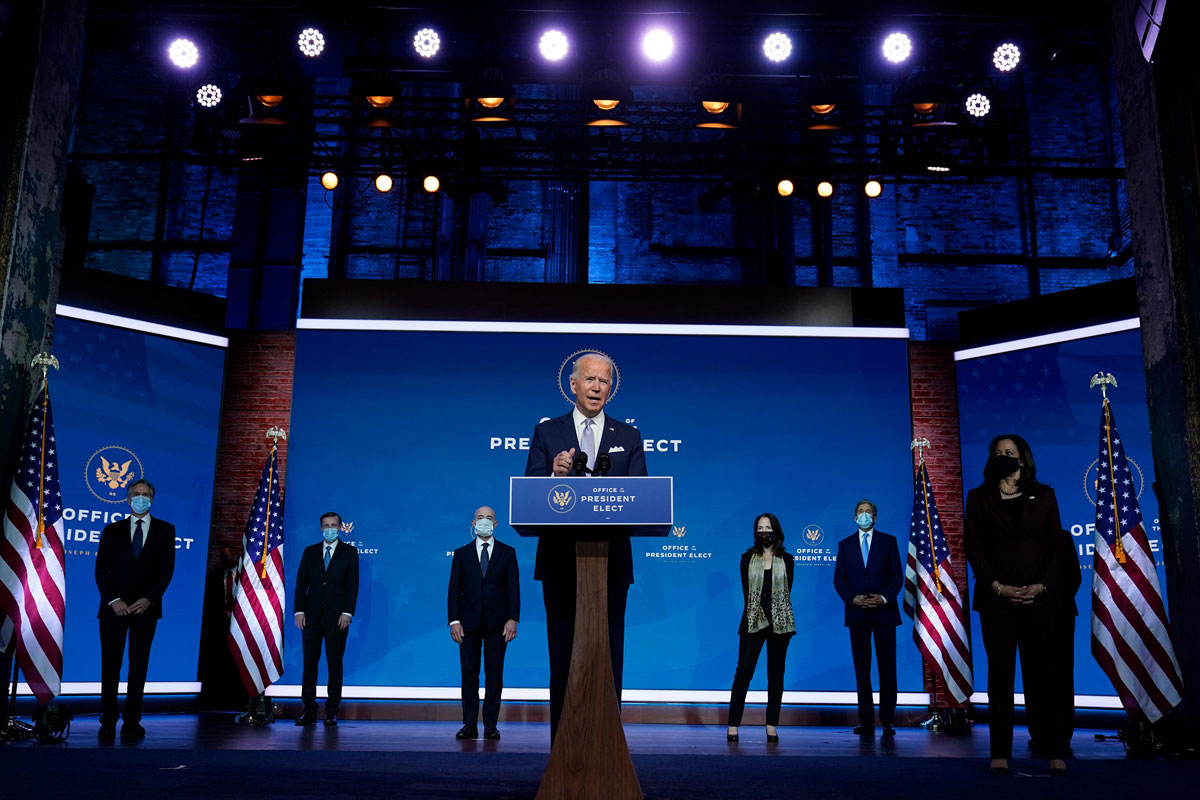