Justin Trudeau, who has for years attempted to make friendly relations with Indigenous Canadians a key part of his public image, has found himself in yet more hot water after his dismissive response to Indigenous-rights activists on Wednesday. During a speech to some of the Liberal Party’s biggest donors on Wednesday evening, two protesters warned the community in the Grassy Narrows First Nation were facing mercury poisoning and the Government was failing to help. Mr Trudeau dismissed the protesters and was cheered by the audience when he said: “I really appreciate the donation to the Liberal Party of Canada.”

In response to the shocking video, the B.C. Union of Indian Chief told West Block: “Quite honestly, I think that the clip that we witnessed, the most disturbing part of that clip apart from the smugness and the mean-spirited remark on the part of the prime minister was the spontaneous applause from the Liberal Party members who were attending.”

The Canadian Prime Minister’s treatment of Indigenous Canadians has been thrust into the public eye in recent months following the treatment of former minister and Indigenous leader Jody Wilson-Raybould.

The Grand Chief criticised the Canadian Prime Minister and said: “Now that he’s under tremendous pressure from the Jody Wilson-Raybould and SNC-Lavalin issue, Mr Trudeau is really revealing himself to be who he really is, which is a very self-centred, conceited, arrogant individual.

“And I think that was demonstrated with his very smug, mean-spirited response to the Grassy Narrows demonstrator.”

He added: “He’s such an arrogant individual. It’s very disturbing and very disappointing.”

Following the video, Mr Trudeau apologised and said he showed a “lack of respect”.

But the Indigenous leader said the apology was simply “alligator tears” and insisted there was now be a “seismic change” in the Indigenous community’s view of the Trudeau Government.

He added: “As time has moved forward, all of those promises have been simply swept aside and have not come to pass and here we are six months out from the next federal election and we’re faced with the Trudeau government totally unravelling, coming apart at the seams.

“And without question, the sun is setting on Justin Trudeau.”

The comments come as the Canadian Prime Minister remains embroiled in a scandal following the release of documents, which allegedly back up ex-Justice Minister Jody Wilson-Raybould’s corruption claims.

Mr Trudeau allegedly ordered Ms Wilson-Raybould to help SNC-Lavalin Group avoid a corruption charge so it could continue gaining government contracts. Mr Trudeau has denied any wrongdoing by either him or his staff and maintains nothing untoward happened.

SNC-Lavalin, which is based in Montreal, is accused of paying C$48 million (£28million) worth of bribes to Muammar Gaddafi’s family in Libya, in return for lucrative contracts, between 2001 and 2011. 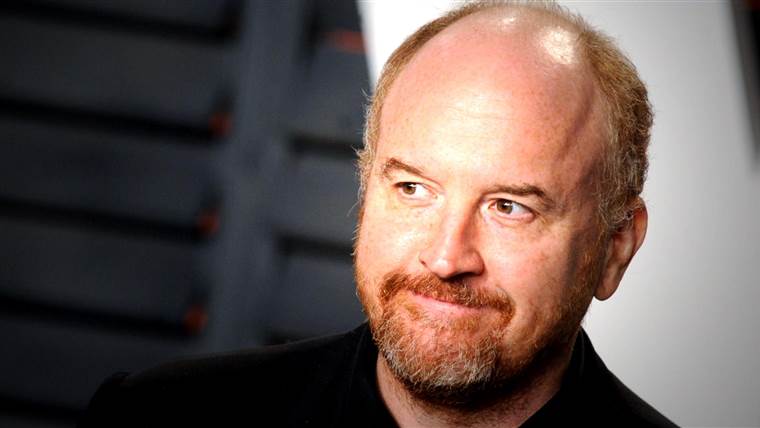 Get breaking news alerts and special reports. The news and stories that matter, delivered weekday mornings. SUBSCRIBE Louis C.K., the comedian and […] 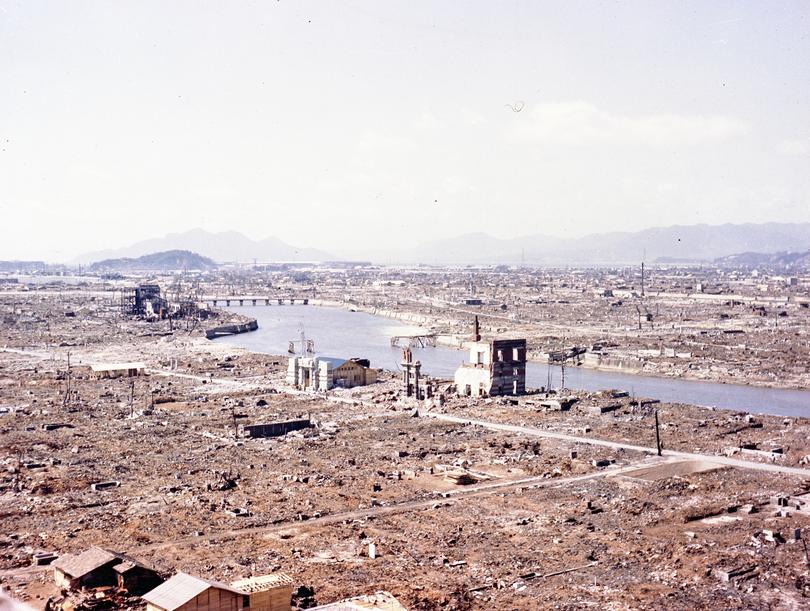