“This will certainly add to our capabilities, but getting into specifics is not good for us,” Sateesh Reddy, who heads India’s Defense Research and Development Organization, told The Times of India.

India’s Ministry of External Affairs said the March 27 demonstration was designed to minimize orbital debris. “Whatever debris that is generated will decay and fall back onto the earth within weeks,” the ministry said in a statement.

NASA Administrator Jim Bridenstine complained that the “Mission Shakti” exercise created an estimated 400 bits of debris, including 60 that were big enough to track. Twenty-four pieces are currently orbiting above the International Space Station, which Bridenstine said was a “terrible, terrible thing.”

Reddy, however, said the anti-satellite test and the military satellite launch were both good things for India. “We are happy that we were able to enhance our capability, and two successes in such a short time is a good feeling,” The Times of India quoted him as saying.

The other satellites on PSLV C45 were launched as secondary payloads for commercial ventures. The manifest included a flock of 20 next-generation Dove satellites, launched for San Francisco-based Planet’s Earth observation constellation; and the Astrocast-02 test satellite, which is meant to blaze a trail for Internet of Things applications to be offered by Switzerland’s Astrocast venture.

Spaceflight, a subsidiary of Seattle’s Spaceflight Industries, handled the pre-launch logistics for those 21 satellites. “PSLV missions continue to offer a reliable and proven launch option for our customers,” Spaceflight CEO Curt Blake said in a pre-launch news release. 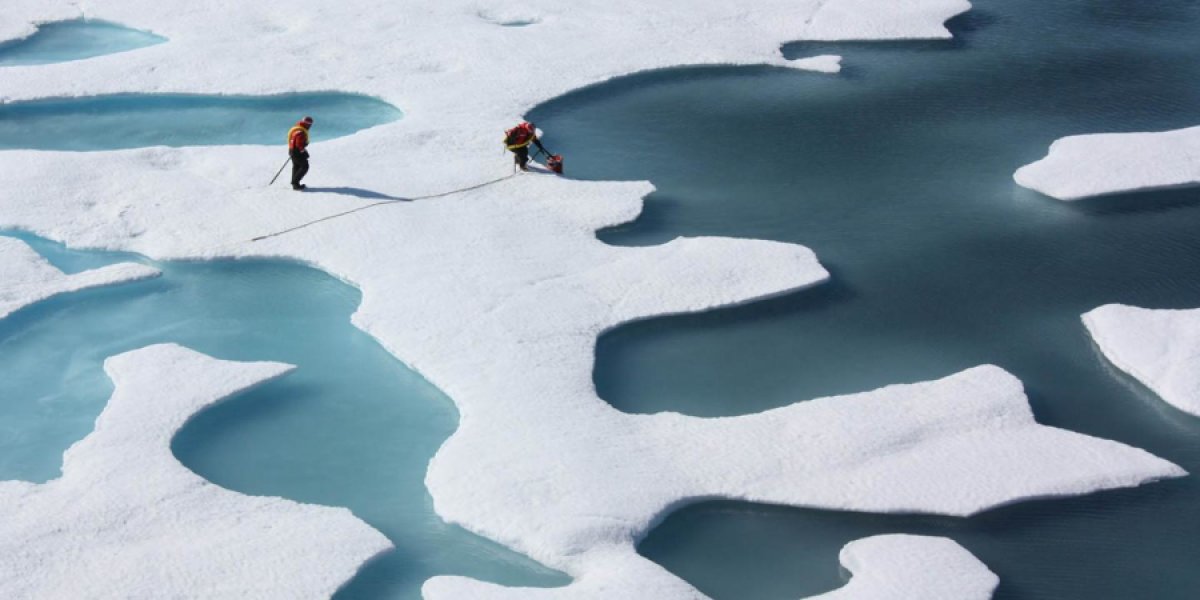 But it will not provide money for state governments, even as governors across the country have had to divert resources to fight […] 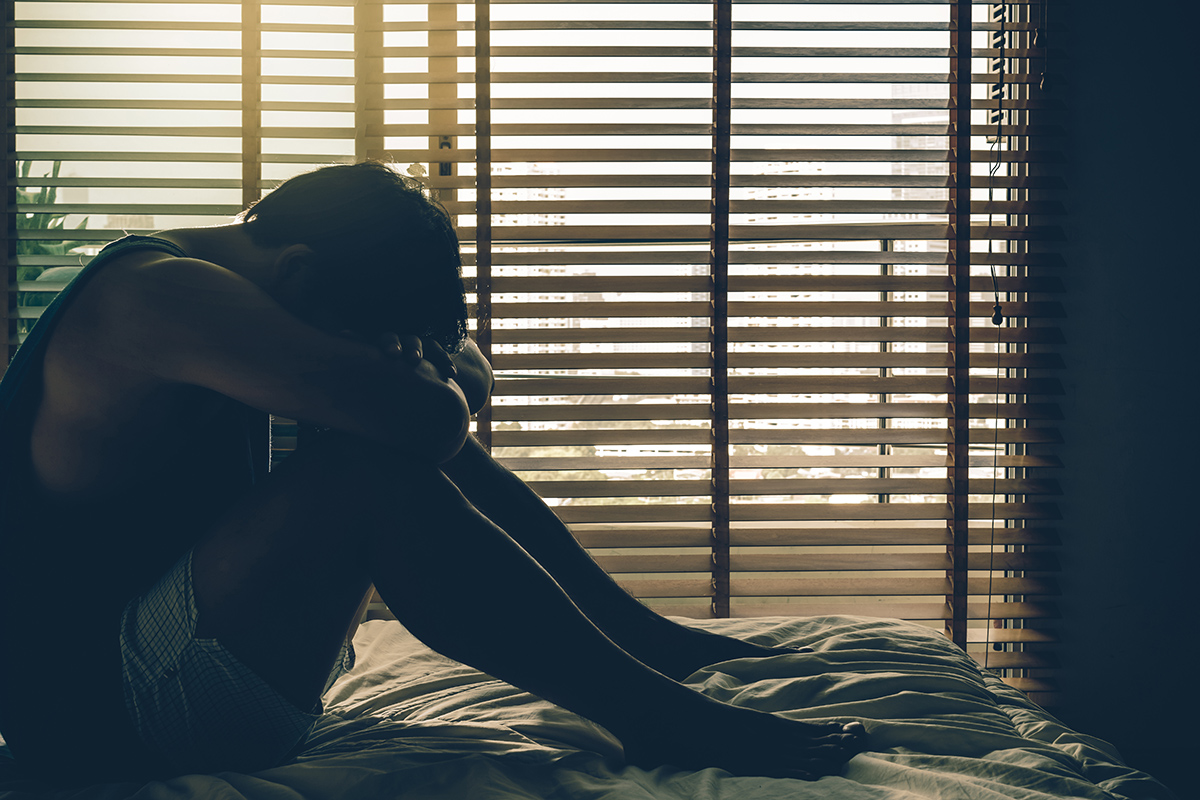