The Marvel epic doesn’t release in the UK until April 25 and a day later in the US, but reviews and first reactions will, of course, arrive before then. The LA premiere of Avengers Endgame is expected to take place on Monday, April 22, and no doubt first reactions will appear on Twitter after that at around 11pm PST (7am BST). Meanwhile, MCU Cosmic’s Jeremy Conrad has alleged when the review embargo will lift.

He tweeted: “Review embargo is the 23rd at 3pm PT.

If correct, this would mean Avengers Endgame reviews would launch at 11pm BST on the Tuesday.

Presumably, this would coincide with the European press screenings which could well take place that evening.

Speaking with Box Office Pro, the director said: “At a certain point, I’m sure we’ll write another letter this year that asks everyone to stay off the internet.

“I think this one has even more spoilers than the last one. This is a culture that wants everything now, and it’s getting worse. The world is connected via social media, and information travels within seconds.

“If you’ve been following along with this narrative for 10 years, you’re going to want to protect yourself. It’s best to go in clean.

“I encourage people to go opening weekend because I’m sure everything is going to hit the internet the moment the movie hits the screen.”

Avengers Endgame will be released in UK cinemas on April 25, 2019. 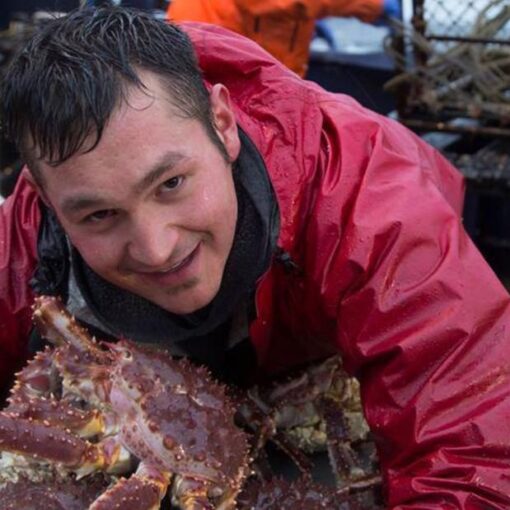 McGlashan was 33. No cause of death or further information was given and his death is currently under investigation. Discovery, the network […] 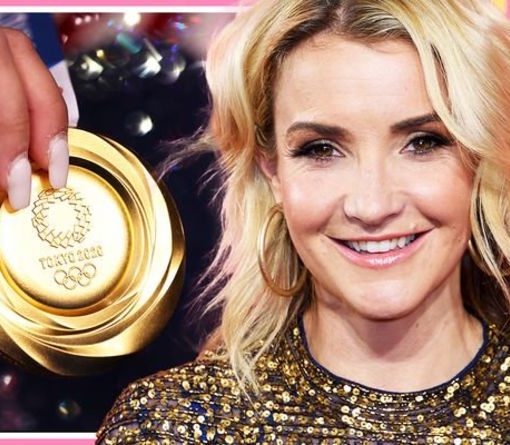 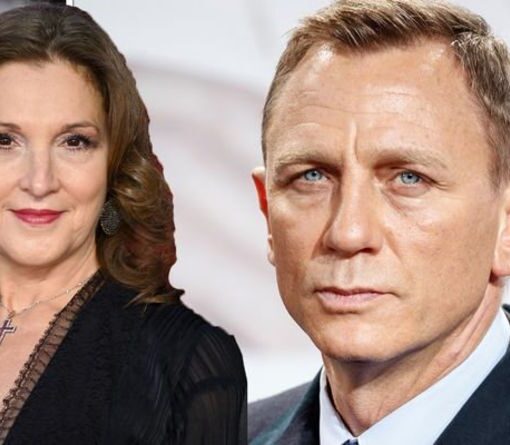 After Daniel Craig’s final James Bond movie, No Time To Die, was released in September, all eyes have been on Bond bosses […] 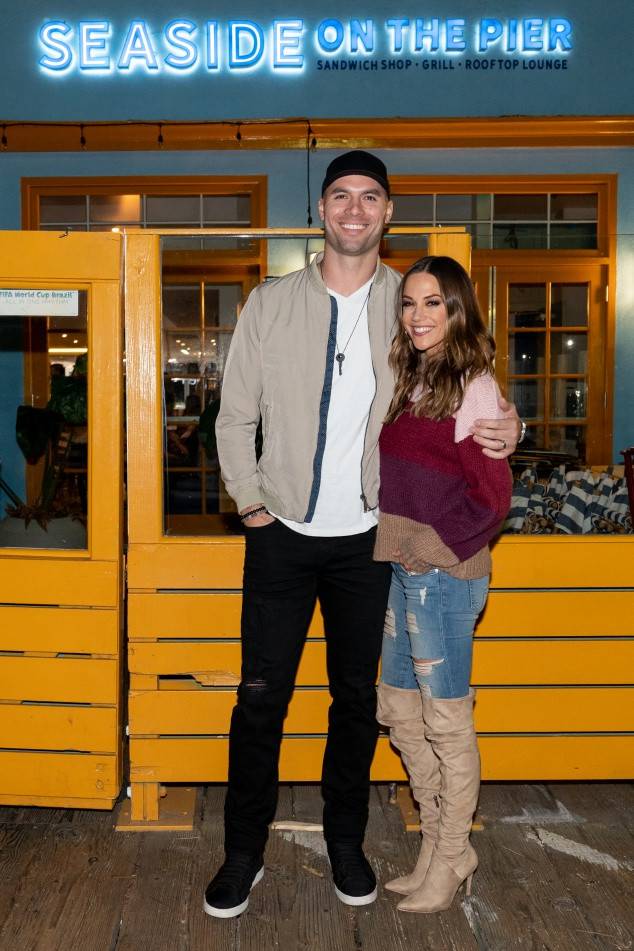 Courtesy of iHeartRadio Regardless of what a few shamers have to say, Jana Kramer loves her body and her family. Less than […]