Microsoft and FDG Entertainment are giving Monster Boy fans a chance at trying out the latest release in the series as a free game download.

It was announced earlier this week that a demo version of Monster Boy and the Cursed Kingdom would be hitting the Xbox Live Game Store.

And now Larry Hyrb has confirmed that the special download can be found on Xbox One for anyone who wants to try it out.

The new Xbox Live demo weighs in at just over 1GB, making it a pretty easy bonus to fit on your Xbox One hard drive.

As mentioned above, this is just a demo version, meaning that fans only get access to a portion of the game.

From what has been posted, it appears that Chapter One of Monster Boy and the Cursed Kingdom is available to play for free.

After this, fans would need to buy the full version of the game, which will cost £34.99. Monster Boy has an age rating of 10+ and was originally released in late 2018.

The Cursed Kingdom is a platformer developed by Game Atelier and treated as a sequel to Sega’s Wonder Boy series.

“Monster Boy and the Cursed Kingdom borrows the best from the classic series to deliver a fresh, modern adventure with fun gameplay, memorable music and gorgeous hand-drawn animations.

Monster Boy and the Cursed Kingdom has earned high review scores from both critics and gamers, with Metacritic listing an 85 Metascore and an 8.4 Userscore on Xbox.

The only downside to the new Xbox One demo is that save data will not be transferred to the full version of the game.

And the Monster Boy demo isn’t the only free game bonus available to download this weekend on Xbox One.

Today is the last day that fans can add Adventure Time: Pirates of the Enchiridion and Metal Gear Rising: Revengeance to their Games with Gold collection.

Revengeance is a title originally released for the older 360 consoles but is available to play on Xbox One thanks to the Microsoft Backwards Compatibility program.

April 1 will see a new range of titles go live, with The Technomancer and the original Xbox’s Star Wars Battlefront 2 replacing them.

The Games with Gold program provides Gold members with free games every month, worth up to $700 per year, according to Microsoft.

When a game has been chosen, you can then skip over to your games library on your console to start the download. 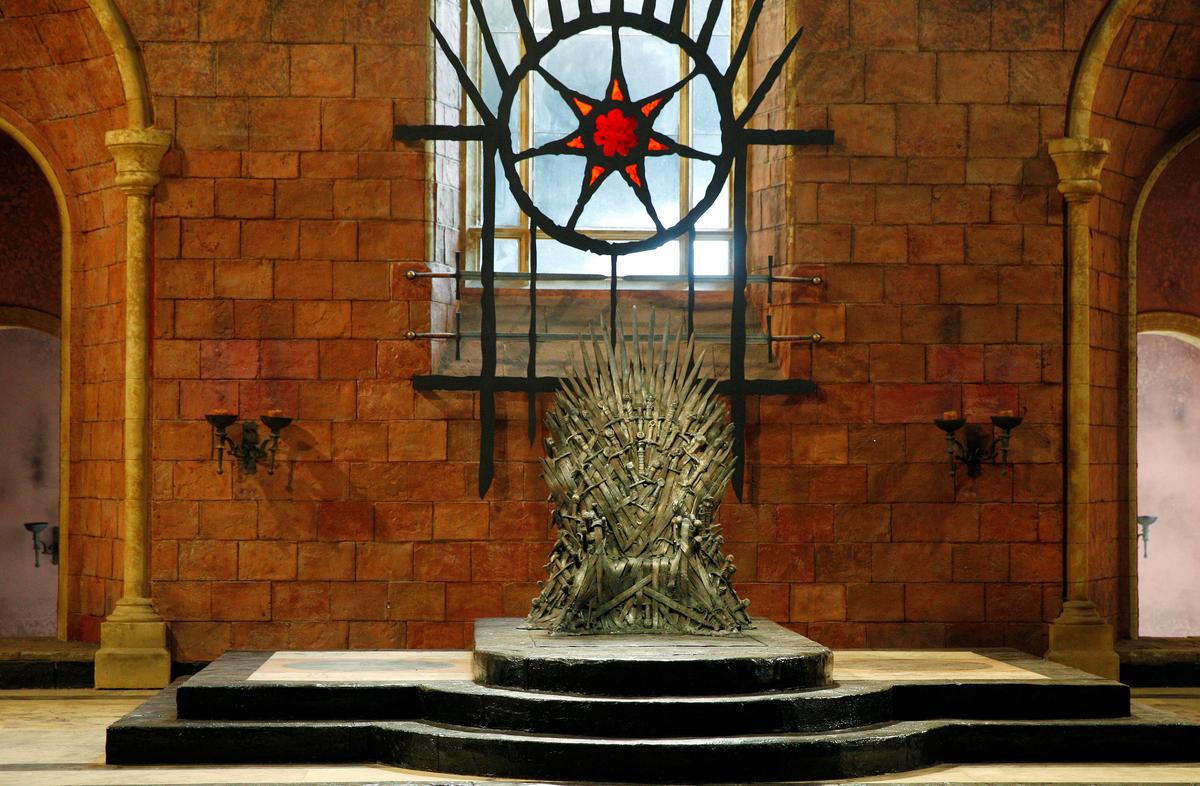 MUNICH (Reuters) – If you are a “Game of Thrones” fan and appreciate the element of surprise, stop reading now. Students at […] 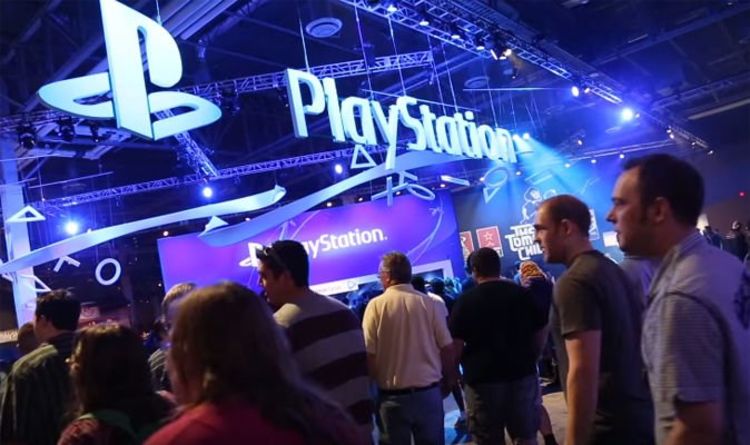 If you have been waiting to find out more about the PlayStation 5 and PS5 release date, rumours and reports have started […] 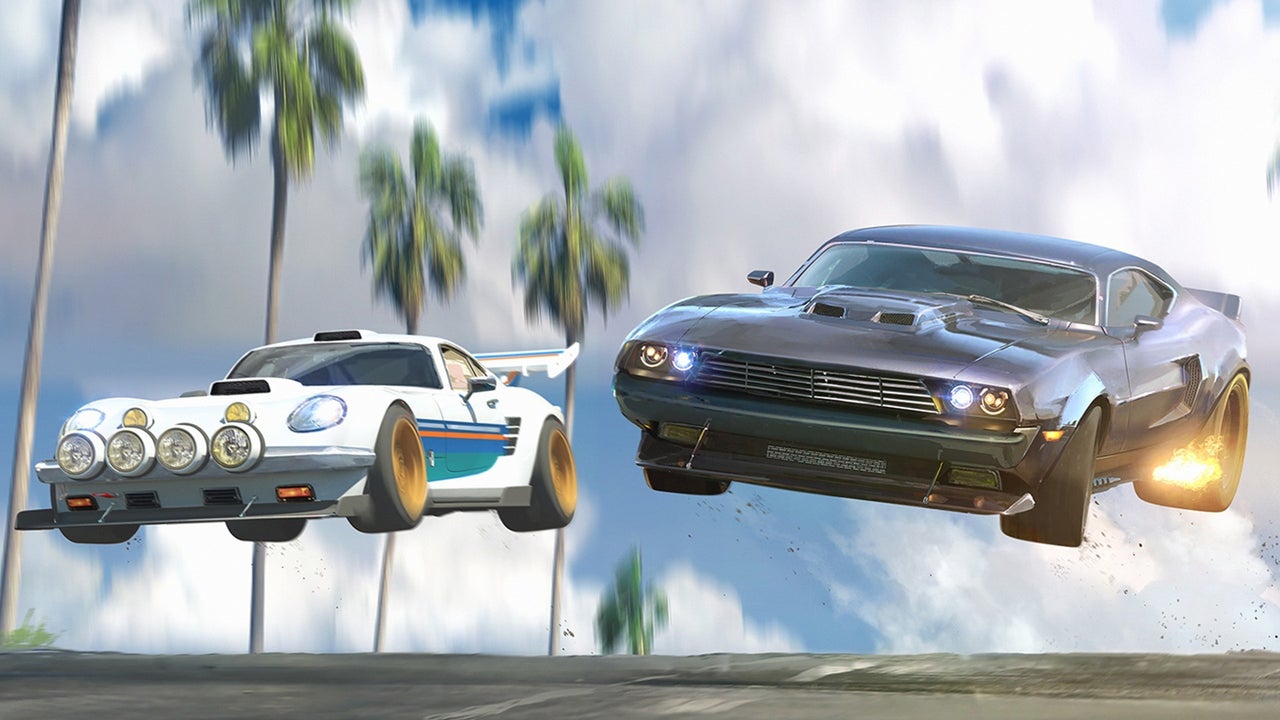 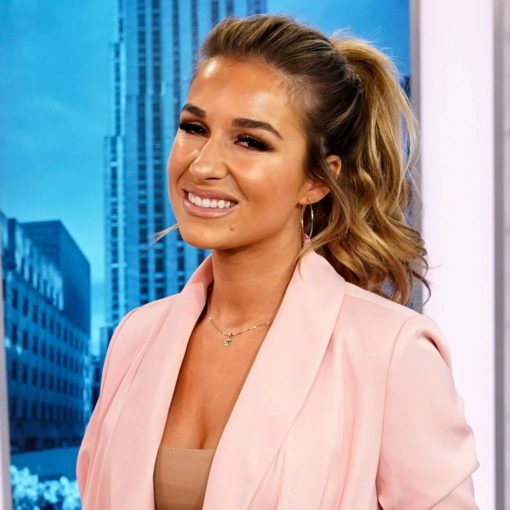 Jessie James Decker is bringing fans along on her ongoing health journey.  The 33-year-old singer took to Instagram on Monday, April 26 […]