WASHINGTON/PALM BEACH, Fla. (Reuters) – President Donald Trump threatened on Friday to close the U.S. border with Mexico next week, potentially disrupting millions of legal border crossings and billions of dollars in trade, if Mexico does not stop immigrants from reaching the United States.

“There’s a very good likelihood that I’ll be closing the border next week, and that will be just fine with me,” Trump told reporters at his Mar-a-Lago resort in Florida.

Trump has repeatedly said he would close the U.S. border with Mexico during his two years in office and has not followed through. However, this time the government says it is struggling to deal with a surge of asylum seekers from countries in Central America who travel through Mexico.

Department of Homeland Security (DHS) officials warned that traffic with Mexico could slow as the agency shifts 750 border personnel from ports of entry to help process asylum seekers who are turning up between official crossing points.

“Make no mistake: Americans may feel effects from this emergency,” Homeland Security Secretary Kirstjen Nielsen said in a statement. Nielsen said the personnel shift would lead to commercial delays and longer waiting times at crossing points.

Some of those delays were already being felt on both sides of the international border.

On Friday afternoon, the wait was longer than usual on the Mexican side of the crossing between Ciudad Juarez and El Paso, Texas, with long lines of freight trucks carrying goods from Mexican factories into the United States, according to a Reuters witness. One driver said she had been stuck in line for three hours on her way to her job in the United States.

Nielsen and other U.S. officials say border patrol officers have been overwhelmed by a dramatic increase in asylum seekers, many of them children and families who arrive in large groups fleeing violence and economic hardship in El Salvador, Honduras and Guatemala.

March is on track for 100,000 border apprehensions, DHS officials said, which would be the highest monthly number in more than a decade. Most of those people can remain in the United States while their asylum claims are processed, which can take years because of ballooning immigration court backlogs.

Nielsen warned Congress on Thursday that the government faces a “system-wide meltdown” as it tries to care for more than 1,200 unaccompanied children and 6,600 migrant families in its custody.

Mexico played down the possibility of a border shutdown.

“Mexico does not act on the basis of threats. We are a great neighbor,” Mexican Foreign Minister Marcelo Ebrard said on Twitter.

Mexican Senator Ricardo Monreal, who leads President Andres Manuel Lopez Obrador’s party in the chamber, said in a statement on Friday he would seek to send a diplomatic note to the U.S. Congress criticizing what he called Trump’s “xenophobic attitudes.”

It was not clear how shutting down ports of entry would deter asylum seekers because they are legally able to request help as soon as they set foot on U.S. soil.

But a border shutdown would disrupt tourism and commerce between the United States and its third-largest trading partner, with trade totaling $612 billion last year according to the U.S. Census Bureau.

“We’d be looking at losses worth billions of dollars,” said Kurt Honold, head of CCE, a business group in Tijuana, Mexico, in response to Trump’s threat. “It’s obvious he’s not measuring what he says.”

A shutdown could lead to factory closures on both sides of the border, industry officials say, because the automobiles and medical sectors have woven international supply chains into their business models.

“We are Siamese twins – we are so entangled together,” said Alan Russell, chief executive of the Tecma Group, an outsourcing firm.

Lean hog futures at the Chicago Mercantile Exchange fell 5.7 percent on worries that the border closure would disrupt exports to the top U.S. pork market.

U.S. ports of entry recorded 193 million pedestrian and vehicle-passenger crossings last year, according to the U.S. Department of Transportation.

As president, Trump has legal authority to close particular ports of entry but he could be open to a legal challenge if he decided to close all of them immediately, said Stephen Legomsky, a former chief counsel at U.S. Citizenship and Immigration Services under Democratic President Barack Obama.

Trump is trying to convince Congress to sign off on a revised trade agreement with Mexico and Canada that his administration negotiated last year.

Trump launched his presidential bid in June 2015 with a promise to crack down on illegal immigration, saying Mexico was sending rapists and drug runners into the United States.

He said on Friday Mexico should do more to prevent Central American migrants from reaching the United States.

“It’s very easy for them to stop people from coming up, but they don’t choose to do it,” he said.

Lopez Obrador said on Thursday tackling illegal immigration was an issue chiefly for the United States and the Central American countries to address.

Trump has so far been unable to convince Congress to tighten asylum laws or fund a proposed border wall, one of his signature policies. He has declared a national emergency to justify redirecting money earmarked for the military to pay for building a wall. 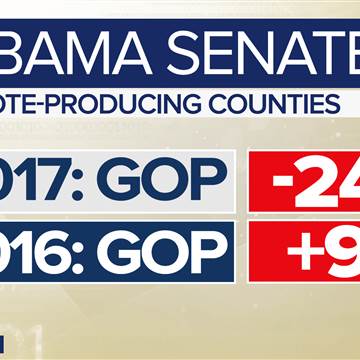 By most any political estimation, this past week’s Alabama special senate election was an outlier. Democrats generally don’t win statewide races in […] 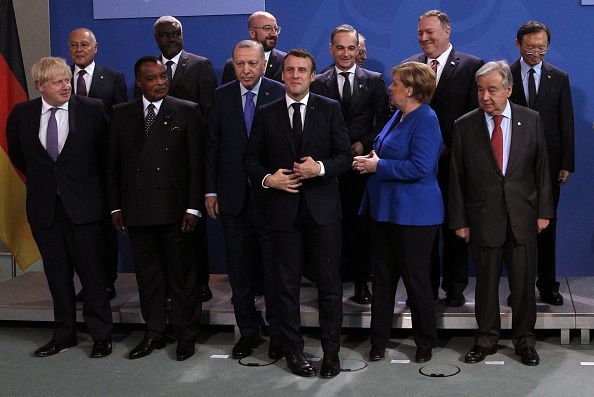 (Bloomberg Opinion) — The art of the diplomatic put-down seems lost in the age of “dotard” and “Rocket Man,” not to mention […] 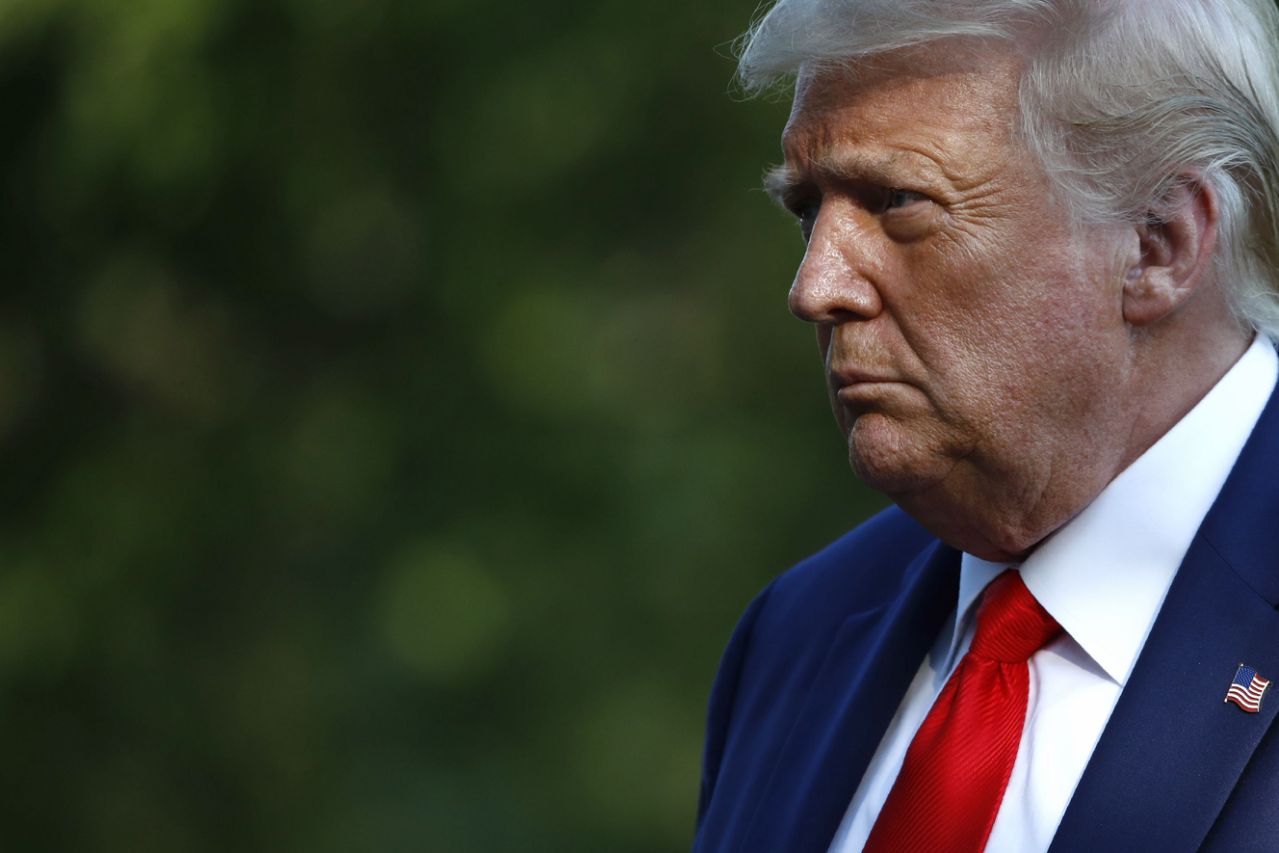 NEW YORK (AP) — President Donald Trump is adamant that he wants another four years in office. It’s less clear what he […] 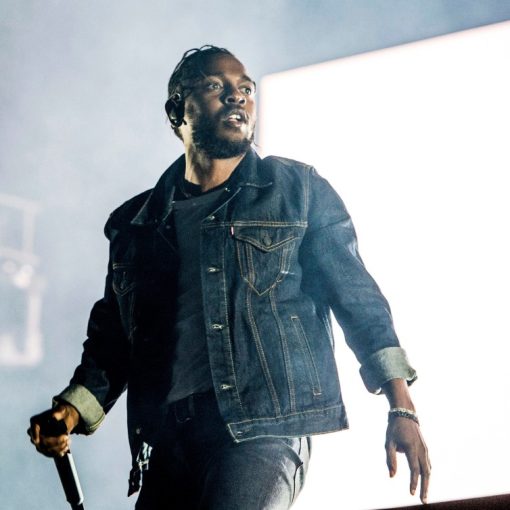