M-Sport Ford’s Evans had reclaimed the lead by winning the 13th stage early on Sunday but a puncture cost him over a minute in the final stage, won by Britain’s Kris Meeke.

Welshman Evans slipped down to third overall, one minute 6.6 seconds off the pace, with defending world champion Sebastien Ogier of France moving up to second, 40.3 seconds behind Neuville.

“What an incredible rally and a fantastic result. I would like to extend my thoughts to Elfyn and Scott; I am really disappointed for them,” said Neuville.

“It had been a great battle and they were undoubtedly the quicker crew this weekend. We didn’t really know what had happened until we saw our mechanics at the end.

“I pushed hard in the Power Stage and the points we’ve scored this weekend are hugely important for the championship.”

Ogier said: “Being on the podium is a good result even if we had come here for the victory.”

England have come under fire from two cricketing greats, with Ian Botham suggesting some players “don’t fancy the ultimate test” of this […]

Different team, familiar result for Ryan Fitzpatrick against the Jacksonville Jaguars. Fitzpatrick accounted for three touchdowns and led Miami to a 31-13 […] 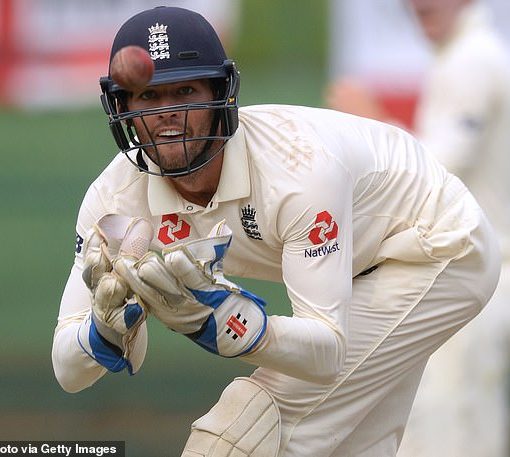