Kym Marsh, 42, has played Michelle Connor on ITV’s Coronation Street for the last 13 years. Her acting talents on the soap have seen her awarded Best Female Dramatic Performance at the 2017 British Soap Awards. But her time on the show hasn’t come trouble-free. Since becoming a regular on the Cobbles Marsh has been very open about the health scares and illnesses she’s experienced. Early last week she revealed she underwent tests at a hospital after feeling “awful” and that doctors suspected it could be salmonella poisoning.

In her weekly common with OK! Magazine, she said: “I felt so awful I had to go to the Alexandra Hospital in Manchester.

“I was shaking, I felt terrible and like I’d been hit by a truck.

“They ran lots of tests on me and I’m still waiting for the results, but doctors think it could be salmonella poisoning, which is really serious.”

The actress added her illness was “terrifying” and like nothing she had experienced before.

She told the magazine: “I was bed-ridden for four days.

“The whole family rallied around me, David and Emilie had to get Polly up and ready for school because I couldn’t get out of bed.”

Salmonella is a bacteria that causes food poisoning.

While it can usually be treated at home it does have the potential to be serious.

The NHS lists the symptoms of food poisoning as:

The symptoms usually start within a few days of eating the food that caused the infection.

Sometimes they start after a few hours or not for a few weeks. But they usually pass within a week.

How can you get food poisoning?

A person can get food poisoning if they have eaten something contaminated with germs.

The health body says this can happen if food:

If your symptoms are concerning or last longer than a week, see your GP or call 111.

At the beginning of this year, Kim Marsh spoke out about her cancer scare. 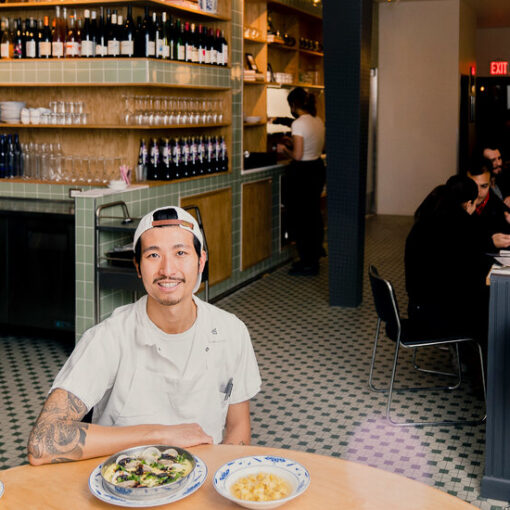 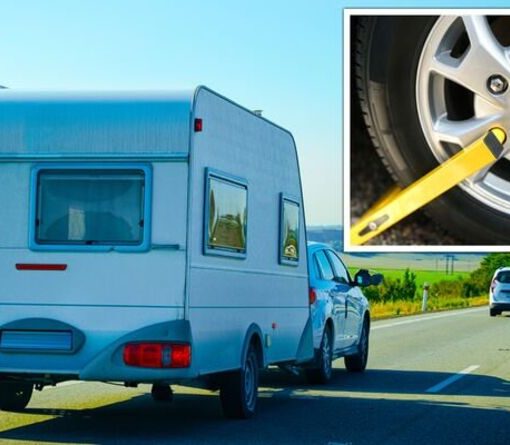 When buying a second-hand caravan from a dealer, or even privately, motorists are urged to check to see if it has a […] 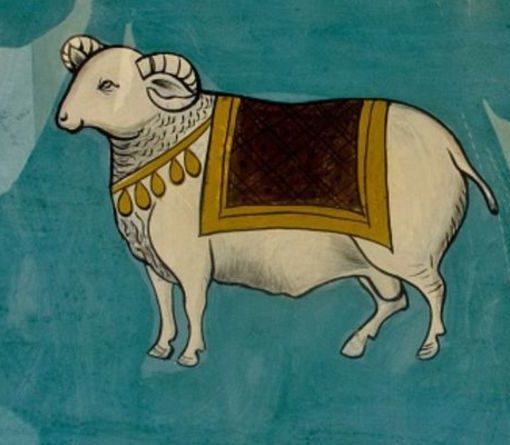 This month, your ruling planet of Mars is in Taurus for the entire month, at various times forming square aspects with the […] 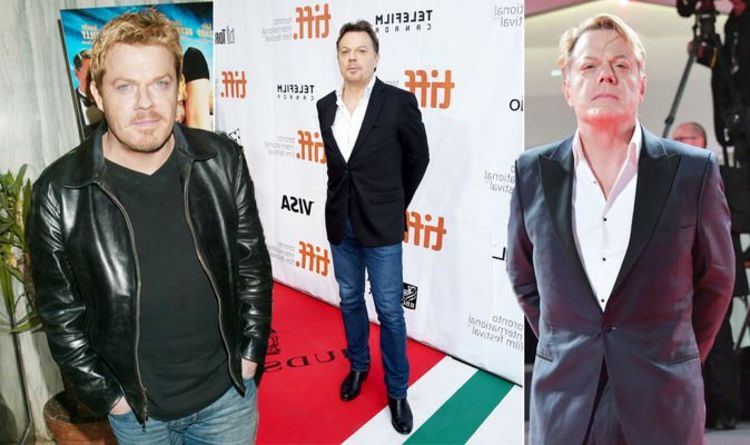 “Obviously, sugar is a great little thing, but it’s so obviously addictive, as is nicotine,” he told Newsweek. “Eventually it has a […]