The youngest female in Congress was shocked after the US President’s supporters chanted “AOC sucks” at one of his rallies. AOC is the shortened version of her name. According to CNN, the 29-year-old said: “He doesn’t have another woman, a Hillary Clinton or whoever else, to vilify anymore so they need to find another woman to prop up and become a lightning rod.”

Reports suggest before Trump took to the stage, his son Donald Trump Jnr played his part in keeping the audience entertained.

During his spot, the crowd began the chants to which the MailOnline say he said in a dry way: “You guys, you’re not very nice.”

Ms Ocasio-Cortez had previously seen her ‘New Green Deal’ turned down by Congress, but admitted she was “very encouraged” by the vote.

The lawmaker was attempting to introduce the police which aims to eliminate US greenhouse gas emissions within a decade.

Ms Ocasio-Cortez filed the deal with US Senator Edward Markey.

The proposal was the first formal attempt to define potential legislation to create investments in clean energy and infrastructure.

Republicans were quick to criticise the plan.

Senator Ted Cruz tweeted on Tuesday it was “a radical socialist proposal”.

He added: “The Green New Deal is a wonderful illustration of just how extreme the Democrats have become.”

Ms Cortez also said she planned to visit coal mines in Kentucky, where 85 percent of people voted for Trump.

She said: “I’m excited to now only come back home to my district but to take up Kentucky representative Andy Barr’s invitation to go to the coal mins, but I think that one of the ways we can combat that is showing people that we’re fighting for them too.” 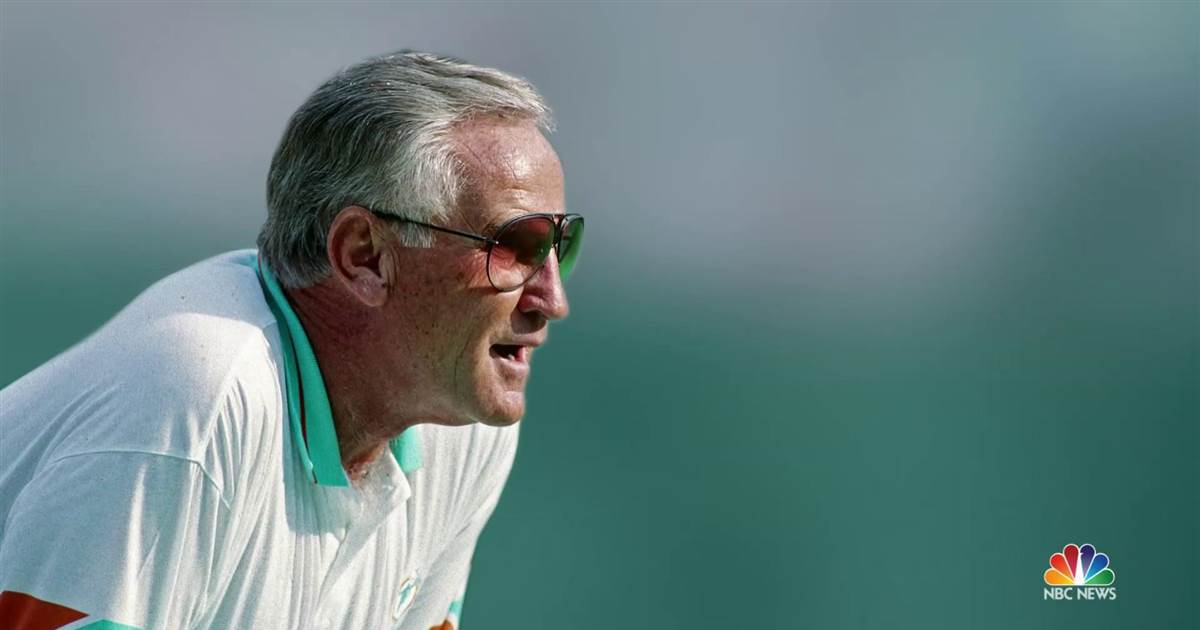 Shula led the team to the only perfect season in NFL history, including a Super Bowl win in 1973. source: nbcnews.com 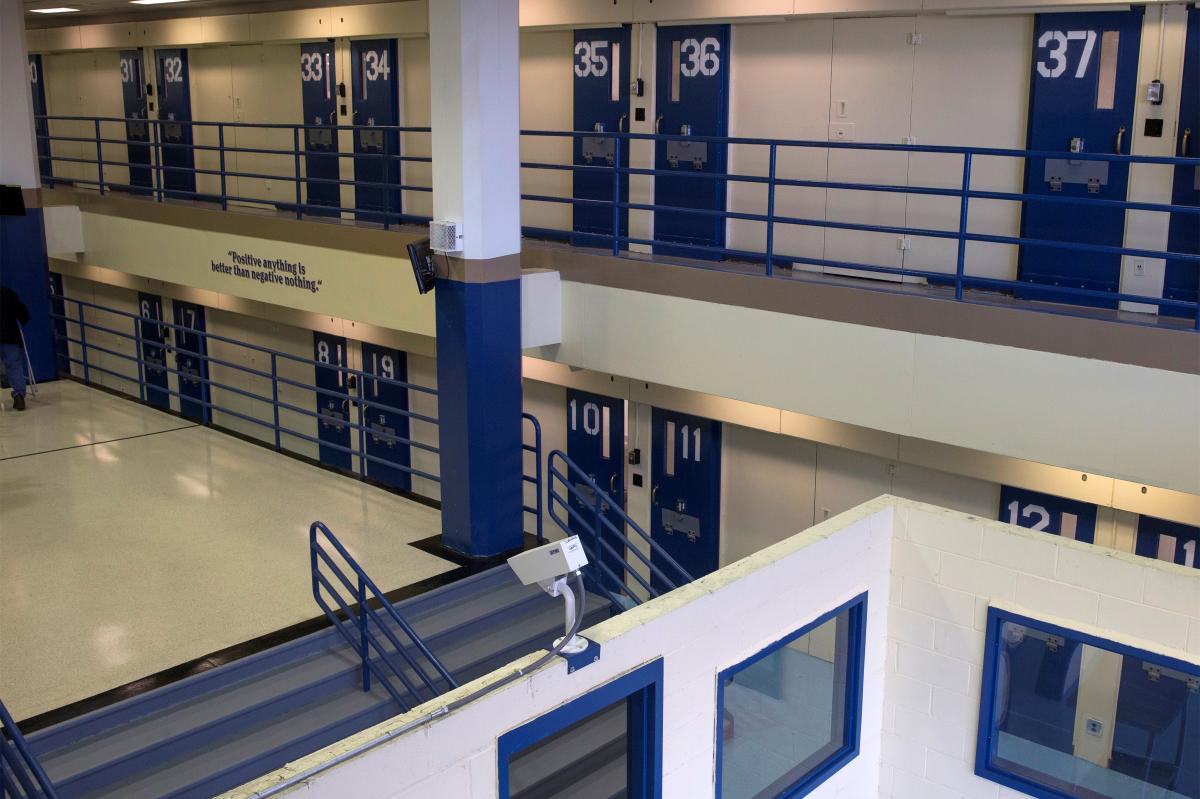 SAO PAULO (Reuters) – BV, formerly known as Banco Votorantim, said on Thursday that it has relaunched its plan to list on […] 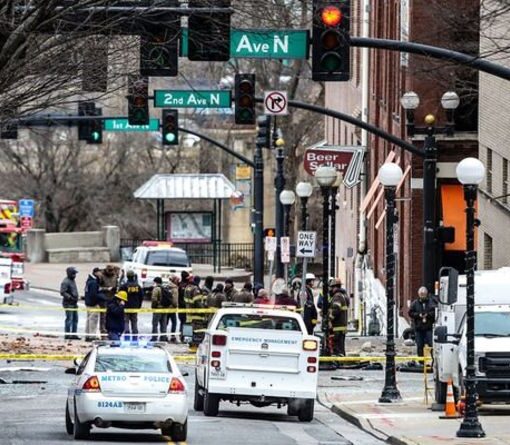 Restricted documents obtained by Newsweek suggest local intelligence agencies were warned of the possibility of further attacks by conspiracy theorists. The report […]