Don’t worry. About a thing. Because every little thing is probably, just about, by the finest of margins, going to be all right. With half an hour to go until kick-off at Anfield the band on the temporary stage in Paisley Square was playing Thee Little Birds by Bob Marley, a welcome note of almost entirely unconvincing cod-reggae calm.

As the teams emerged on a blank, grey March day the Kop was in the grip of another of its flag days, sprawling with usual pageantry of places and people, a bedsheet club history, but gripped also with the peculiar mania of a title race entering its spring endgame.

First, the strengths. Who was the last left-back to be crowned footballer of the year? The answer is: no one. A full-back has never won it. Andy Robertson won’t win it this year if the betting (where he is absolutely nowhere) is anything to go by. But this doesn’t he shouldn’t be in among the favourites, at least if you value things like making and stopping goals.

Best of all Robertson was nerveless in a nervy team, a player who simply attacks whatever happens to be in front of him, and who drove the key moments in this game. With 12 minutes gone he could be seen calling for the ball right by the touchline. Jordan Henderson looked up three times, did not fancy the pass, tried to twist his body, turned back.

Three minutes later the same thing happened, but this time Henderson gave in to the urge and clipped a crossfield pass that found Robertson charging into a huge green space. The cross was a lovely dipping, fizzing thing, curving away from Hugo Lloris and into the path of Roberto Firmino, who nodded it into the net.

Liverpool’s full-backs were both sensational here, good enough once again to mask the lack of spark ahead of them

It was Robertson’s sixth assist in the Premier League this calender year: six in 12 games for a full-back who does not play in the modern mould, as a kind of romping auxiliary attacker, but is always there at the back harrying and covering.

The second moment of pure uncut Robertson arrived 10 minutes into the second half. Harry Kane took a pass from the left and pinged a low shot across the goal that Alisson palmed towards the unmarked Christian Eriksen.

There was one of those hushes, a pre-goal intake of breath, a moment almost of resignation. At which point enter that skinny, angry Scottish left‑back, who frankly was not having any of it, sprinted four paces, guessed right where the shot was headed and produced a bravura one-man block.

He was not alone. Liverpool’s full-backs were both sensational here, good enough once again to mask the lack of spark ahead of them. By the end Robertson and Trent Alexander-Arnold had taken 88 and 92 touches respectively, far more than anyone else on the pitch. For a while in the first half they passed to each other: Robertson has developed a lovely, hard, flat crossfield ball, aware that Alexander-Arnold has the skill to bring down a pass thumped hard at his chest and just keep galloping forward.

Twice Robertson took the ball near the edge of the area and did not trick or ghost or jink past Kieran Trippier but simply ran way from him, like a man swatting aside a mildly persistent UPV double glazing salesman.

Is it possible Barcelona have just got the wrong man? That the idea they might want to sign Alberto Moreno is just a case of mistaken identity? Get us that Liverpool left‑back. Yeah, you know the one. Oh. Oh right. I didn’t mean … Oh never mind.

Certainly Robertson’s rise has been rapid and utterly compelling, a 25-year-old who is among the best in Europe these days but who has still played three times as many games for Queens Park, Dundee United and Hull City as he has for Liverpool.

In added time with the score 1-1, there was a moment of full-back cubed as the two Liverpool men played a long one-two just outside the Spurs area and Alexander‑Arnold whipped a cross to the back post. Mohamed Salah headed it back. In the scuffle the ball was deflected in.

Cue delirium. But there will still be a note of concern. Liverpool kicked off with their familiar three-man midfield headlock, the Milner-Henderson-Wijnaldum trio, who spent the early minutes here prowling the Spurs half like a kind of red-shirted swat team. By the end they had zero shots on target between them and had never really looked like finding a decisive pass.

Klopp plays that way out of choice, has said that a fine high press can be the best kind of playmaker anyway. But Liverpool did ride their luck here. There was a comical miss from Moussa Sissoko with the game at 1-1, the midfielder lifting the ball over the bar with all the finesse of a man playing in a pair of fishing waders. Virgil van Dijk had done brilliantly to shepherd Sissoko towards goal, blocking the pass to Son Heung-min. Virgil knows.

Not that anyone inside Anfield cared either way by the end, as Robertson and his partner on the right led Liverpool through to this game with an astonishingly poised display. Full-backs have been reinvented in elite football over the last few years, a side-effect of possession play, where space is often found on the flanks. Who knows, a few more days like these and it may not be far-fetched to suggest a £7m Scottish left-back could end up the most influential player in a team that may very well be title-bound. Watson shone in New Zealand in the company of Williams, growing into one of the players of the series. Now he intends […] 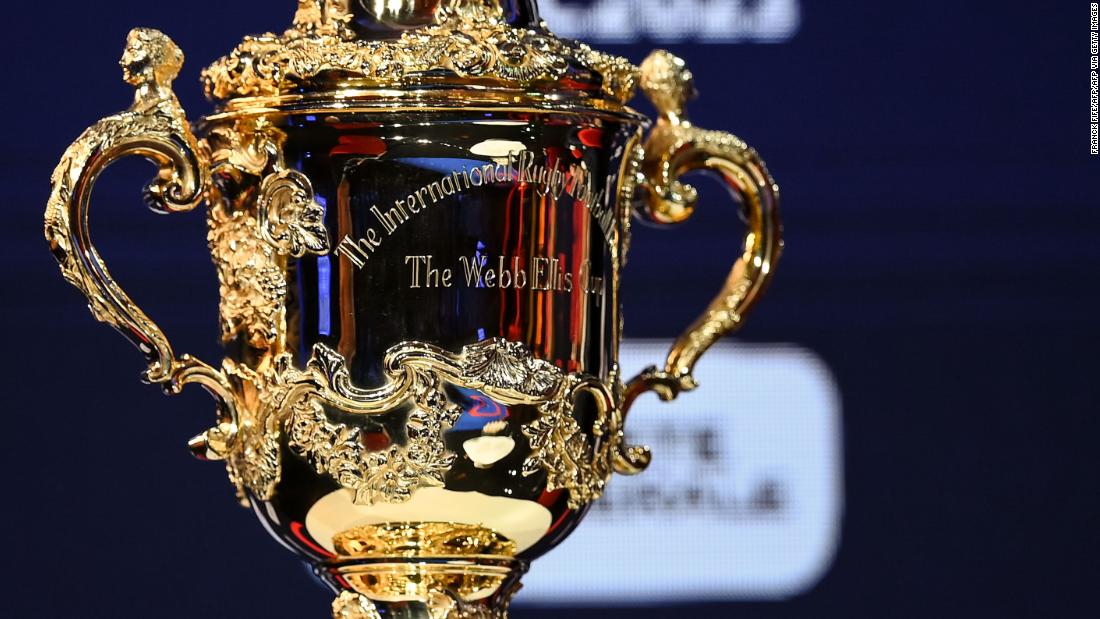 Both the All Blacks and France, which last hosted the tournament in 2007, will be confident of progressing through to the knockout […] 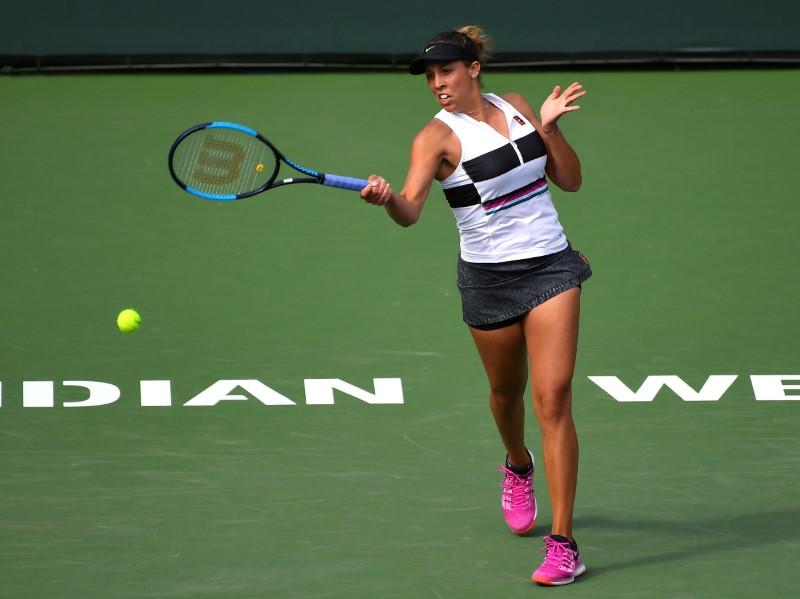 The stakes weren’t nearly as high, but Madison Keys finally got a win against Sloane Stephens, who beat her in the 2017 […] KSI faces Logan Paul in a matter of hours at the Staples Center in Los Angeles. The ‘Nightmare’, as his boxing moniker […]