I’ll admit it. I was seduced by the promise of AirPower, the wireless charging pad for iPhones, AirPods and the Apple Watch that Apple announced in September of 2017. Like some other wireless charging pads using the Qi standard, AirPower would simultaneously charge multiple devices, up to three in Apple’s case. Uniquely, it would communicate with the devices to manage the power distribution among them.

When Apple officially killed AirPower on Friday citing an inability to “achieve [Apple’s] high standards”, my last shred of hope withered away. I should have known better. Apple had been stringing us along for over a year — compatibility for AirPower even appeared on the new AirPods’ box. But after four events in 2018, a laundry list of product announcements in March, and still no AirPower, I should have seen the writing on the wall.

AirPower was supposed to be a giant leap forward for wireless charging as a whole. Apple already gave wireless charging a boon when it added the feature to the iPhone 8, iPhone X and newer. Apple’s support behind the Qi standard (pronounced “chee”) effectively shuttered the competition and caused the industry to consolidate behind a single protocol.

Had AirPower spiked consumer interest in wireless charging, perhaps we’d see the kind of widespread demand needed for wireless charging pads to pop up everywhere in restaurants, cafes and airports.

My gut reaction is to mourn the loss of AirPower and everything it represents. But perhaps I put too much credence in the Apple Effect, whereby Apple suddenly popularizes products, services and features even if other brands introduced them first. Perhaps killing off AirPower now is just the release that we, who have long been in the mysterious AirPower’s thrall, desperately need.

After all, we’d never seen AirPower in action. By postponing and then finally squashing it, Apple may have saved iPhone users — and its own reputation — from a poorly working product. Imagine your disappointment and anger if you bought AirPower and it never functioned smoothly.

AirPower: Apple’s vision for the future of wireless charging

Apple’s abdication doesn’t mean it’s done with wireless charging. For all we know, it could have killed its darling to start work on a new wireless charging project for 2019 or 2020; maybe one — and this is pure speculation — that would also work with a foldable iPhone.

It’s not beyond the realm of possibility that Samsung’s Galaxy S10 phones and Huawei’s P30 Pro have inspired Apple to give its next iPhone or MacBook Air the ability to wirelessly charge other devices.

AirPower may have withered on the vine, but I’m confident that Apple isn’t done with wireless charging yet. That’s clear by the tech giant’s continued investment in the feature for its iPhone and accessories. Consider this: we know that the first smartphone is slated to get over-the-air wireless charging in the near future. There’s no way Apple would miss out on a groundbreaking development like that.

If you’re still upset about AirPower’s demise, pick yourself up and wipe away those tears. Apple has already let go of AirPower. It’s time that we do, too. 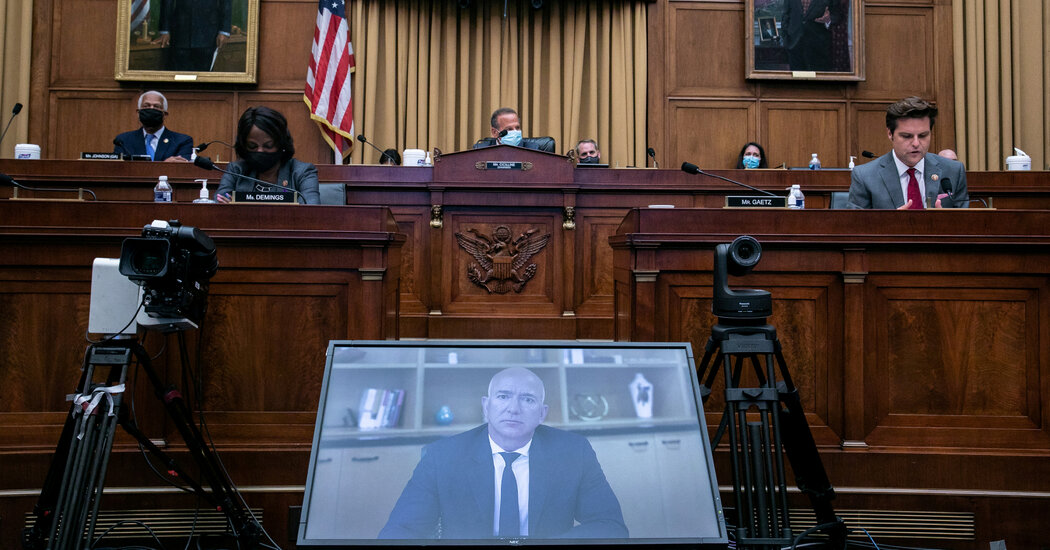 Amazon, Apple, Facebook and Google had roles as “gatekeepers” in common and controlled prices and the distribution of goods and services, the […] 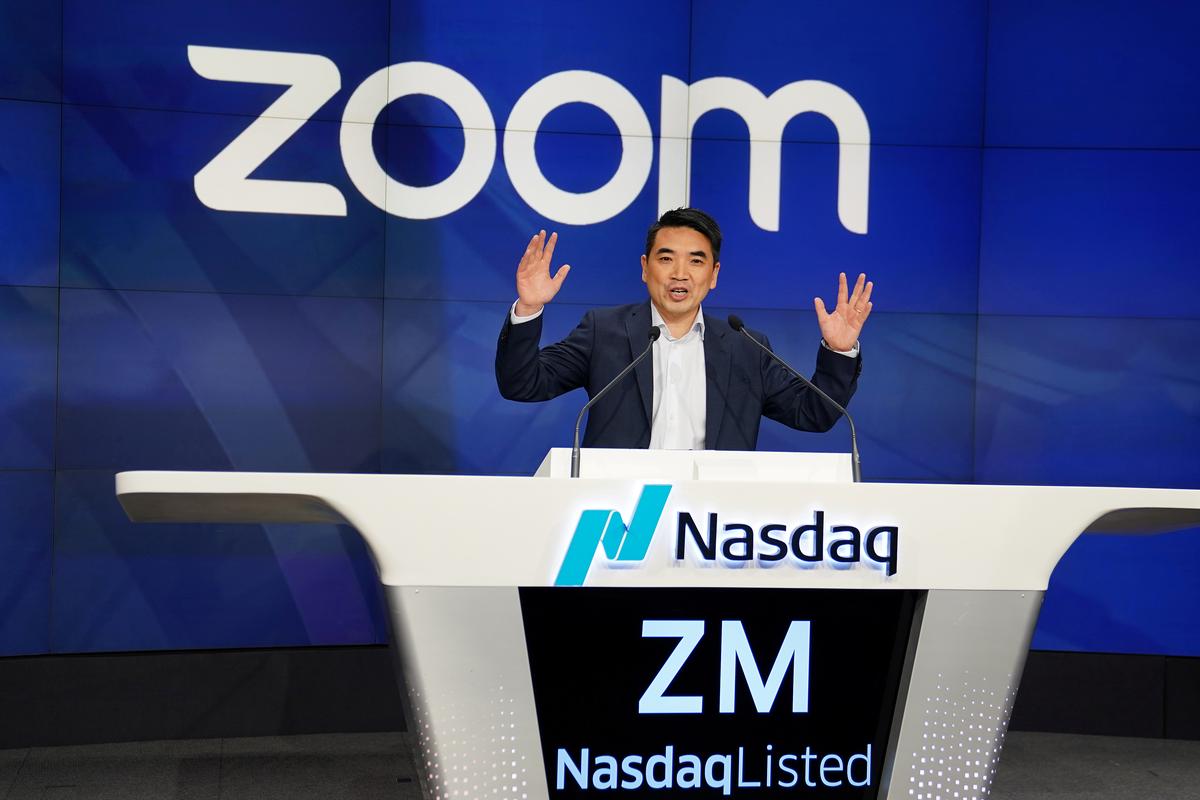 WASHINGTON (Reuters) – Video conferencing company Zoom has been responsive to concerns over its software, the U.S. Department of Homeland Security (DHS) […] 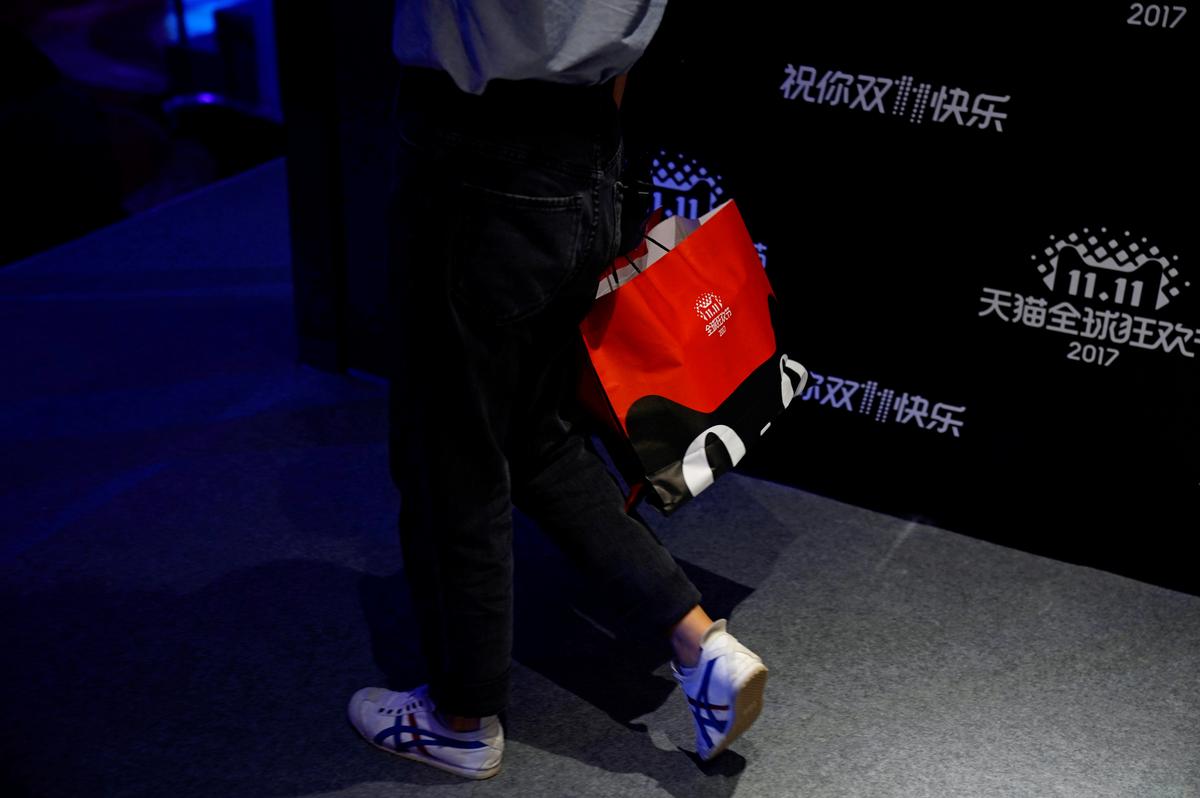 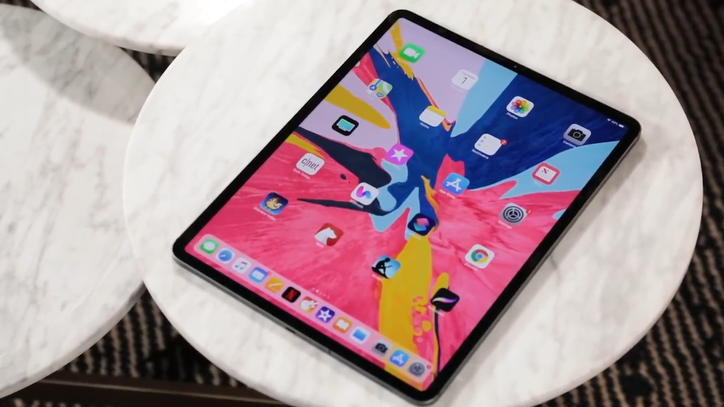 Apple The latest iPad Pro is pretty sweet, but ouch, the price. If you hurry, however, you might be able to score […]