The US dollar benefited from the weaker pound as US-China trade talks have progressed on an unprecedented turnaround regarding technology transfer. A senior US administration official said: “If you looked at the texts a month ago compared to today, we have moved forward in all areas. “They’re talking about forced technology transfer in a way that they’ve never wanted to talk about before – both in terms of scope and specifics.” Intellectual property is still hindering further developments, however, following on from the controversy surrounding Huawei last year.

Meanwhile in US political news, President Donald Trump has continued his assault on the Democrats following his first rally since the Mueller report effectively dismantled claims of Russian collusion.

Mr Trump declared: “It was nothing more than a sinister effort to undermine our historic election and to sabotage the will of the American people.”

Today saw the pound fall against the US dollar as MPs are due to vote on the Brexit withdrawal agreement concerning the Irish backstop, as well as the divorce bill and citizens’ rights.

Prime Minister Theresa May has effectively split the vote into halves, however this has left out many MPs, and with the DUP remaining steadfast in its refusal to back the deal it is looking increasingly unlikely that it will pass through Parliament.

Nigel Dodds, the deputy leader of the DUP, warned people not to expect “any last minute rabbits out of the hat.”

Sterling has further weakened following pessimistic comments from the EU’s Chief Brexit negotiator, Michel Barnier, who said that a no-deal situation was “the most possible outcome.”

The shadow Brexit secretary, Keir Starmer, criticised the ‘blindfold Brexit’ approach of separating the votes, saying: “If the prime minister tries to separate the withdrawal agreement and the political declaration altogether, that only makes matters worse.

“We would be leaving the EU, but with absolutely no idea where we are heading. That cannot be acceptable and Labour will not vote for it.”

In economic data meanwhile, overnight saw the release of the UK GfK consumer confidence figures for March, which held steady at -13.

Joe Staton, a Client Strategy director at GfK, said: “UK consumers report a small increase in optimism for their personal financial situation for the coming year, the index is being dragged down by our nagging fears for the general economy.”

Today also saw the publication of the UK GDP figures for the fourth-quarter, which also held steady at 0.2 per cent.

The pound US dollar exchange rate will be determined by the outcome of today’s parliamentary vote, although many Sterling investors remain pessimistic about the outcome, and with any indications of MPs voting down the deal the pound could sink further. 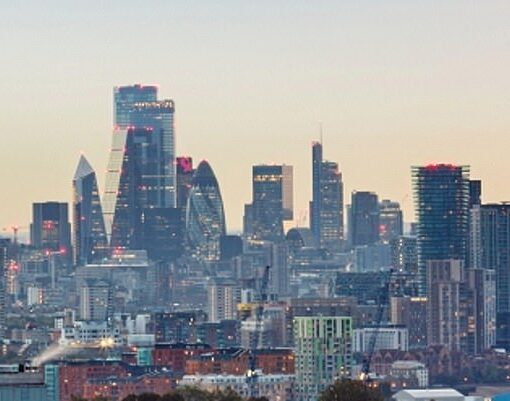 Brexit deal jolts Footsie back to life: Buoyant investors snap up shares in first trading session after Christmas By Mark Shapland For […] 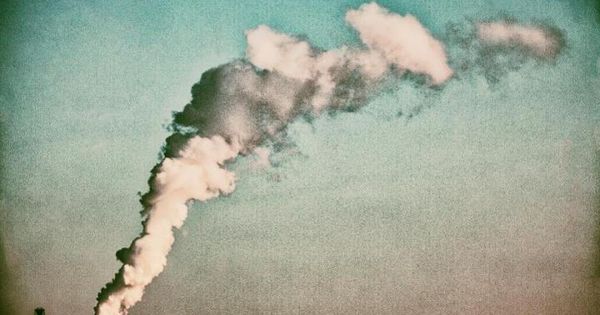 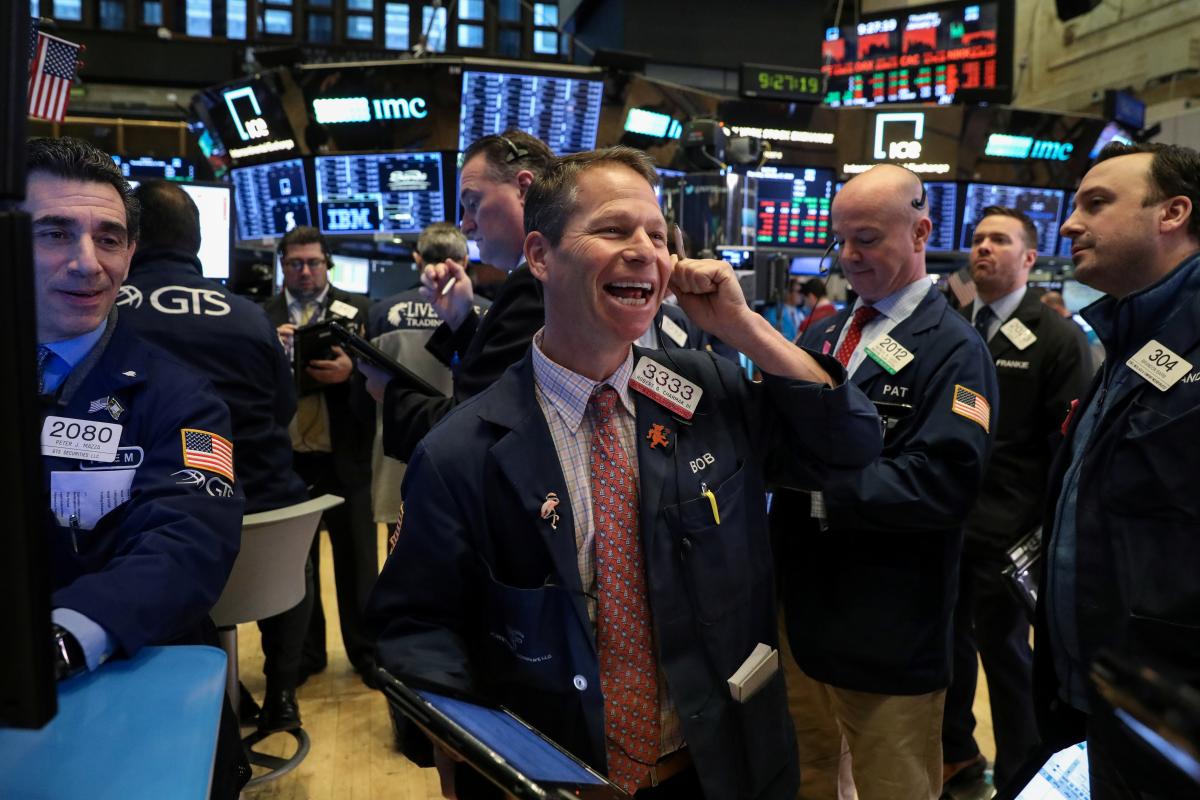