Galaxy S10 is Samsung’s most premium flagship that comes in four models.

Each version of the Galaxy S10 is appealing for different reasons.

For instance, the S10e is most tantalising for its more affordable price tag and smaller size that allows it to be used more comfortably with one hand.

However, the Galaxy S10+ is certainly positioned to appeal to Android fans craving more advanced technologies thanks to its higher resolution display and added cameras.

Each model of the Galaxy S10 comes with a fast processor, a gorgeous design and Samsung’s new One UI software pre-installed.

However, Samsung has recently discussed a feature present on all S10 models that may not have been noticed by owners.

The South Korean OEM has stated it is harnessing the power of artificial intelligence (AI) to optimise battery life on each version of the smartphone.

App leveling was said to analyse usage patterns to conserve battery life in areas it is not needed.

For instance, Samsung stated if the phone recognises an app that is never used it will disable them so they consume less power.

The tech giant explained: “A lot of apps that people install never end up getting used, but they still take up precious resources.

“Powered by intelligence, the Galaxy S10 automatically analyses these apps and disables them so they only use resources at a NAND level, ensuring your RAM, CPU, and battery are saved for more important tasks.”

NAND is a type of storage technology that does not require power to keep information.

Samsung stated if an app has not been used after “approximately 30 days” they will no longer run until they are next opened.

Meanwhile, adaptive power sharing was stated to analyse a particular user’s routine in order to optimise battery performance throughout a day.

The South Korean OEM showcased an infographic of a user’s normal routine contrasted with one that contained more instances of heavy usage.

It was claimed the S10 would attempt to efficiently distribute power to still allow for an entire day of usage, even in circumstances the handset is harnessed more frequently.

In our review for the Galaxy S10+, Express.co.uk noted the device was “easily” able to last us an entire day.

Technology Editor David Snelling said: “Another big spec boost is the 4,100mAh battery which is now placed inside the S10+.

“With this huge power pack now included, the device will easily power you through a day and if you are careful, with light usage, you can easily head into a second day without going near a plug.” 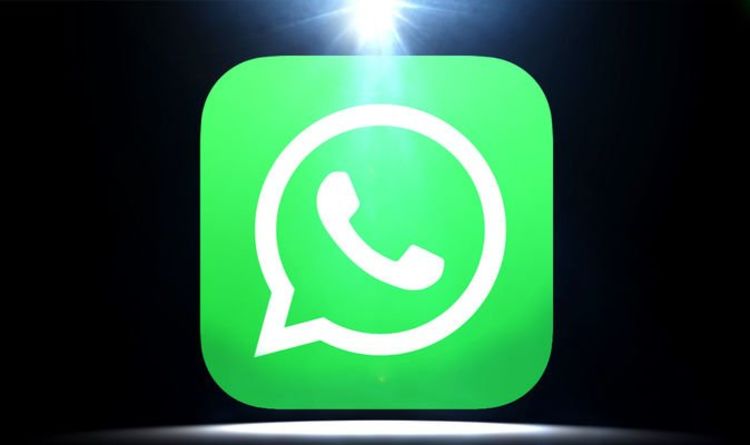 Last year’s redesigned Lenovo Legion Y530 and Y730 laptops were a couple of my favorites for mainstream gaming. The Legion Y7000P is an offshoot of those […] 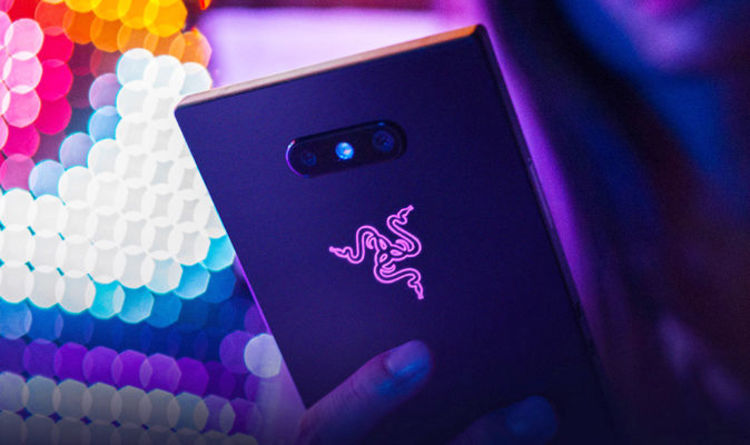 Razer Phone 2 represents a melding of “Industry-leading gaming performance” and a score of “flagship features”, according to the firm. The hardware […]