WASHINGTON (Reuters) – President Donald Trump will host Egyptian President Abdel Fattah al-Sisi at the White House on April 9 for talks on strengthening their strategic partnership and working on shared priorities in the Middle East, the White House said on Friday.

The White House said in a statement the two leaders would discuss “building on our robust military, economic and counterterrorism cooperation” as well as regional economic integration and “Egypt’s longstanding role as a lynchpin of regional stability.”

The visit by al Sisi comes at a time of renewed tensions between Israel and Palestinian militants in Gaza after a rocket fired from the coastal enclave wounded seven Israelis near Tel Aviv.

Israel responded with air strikes and warnings from Prime Minister Benjamin Netanyahu that Israel was prepared to wage a broad military campaign in Gaza if needed.

Trump on Monday signed a decree recognizing Israel’s annexation of the Golan Heights, captured from Syria in the 1967 war. The decision, which was criticized by Arab states, came as Israel gears up for elections on April 9.

U.S. Secretary of State Mike Pompeo said the Golan decision would help resolve the conflict between Israelis and Palestinians by removing uncertainty. White House advisers Jared Kushner and Jason Greenblatt have been working to put together a peace proposal to address the conflict. 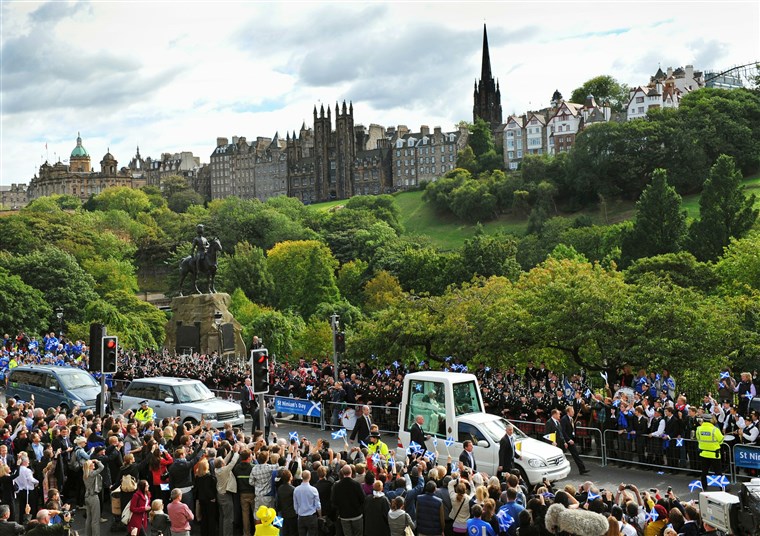 Statistics compiled by the National Office for Vocation show that just seven women joined religious orders in England and Wales in 2004. […] 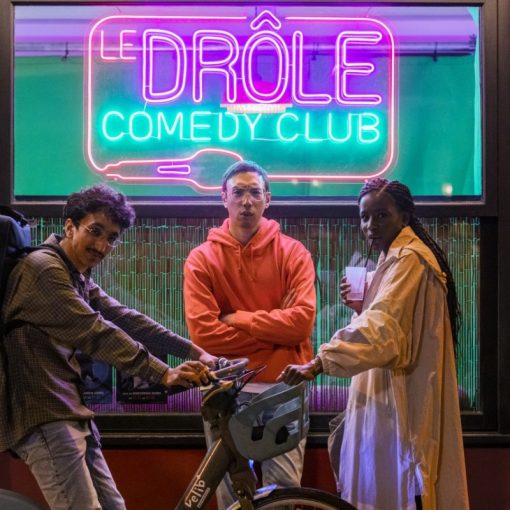 Why is stand-up comedy on scripted series always so lame? It’s not like some of these shows don’t employ stand-ups on the […] 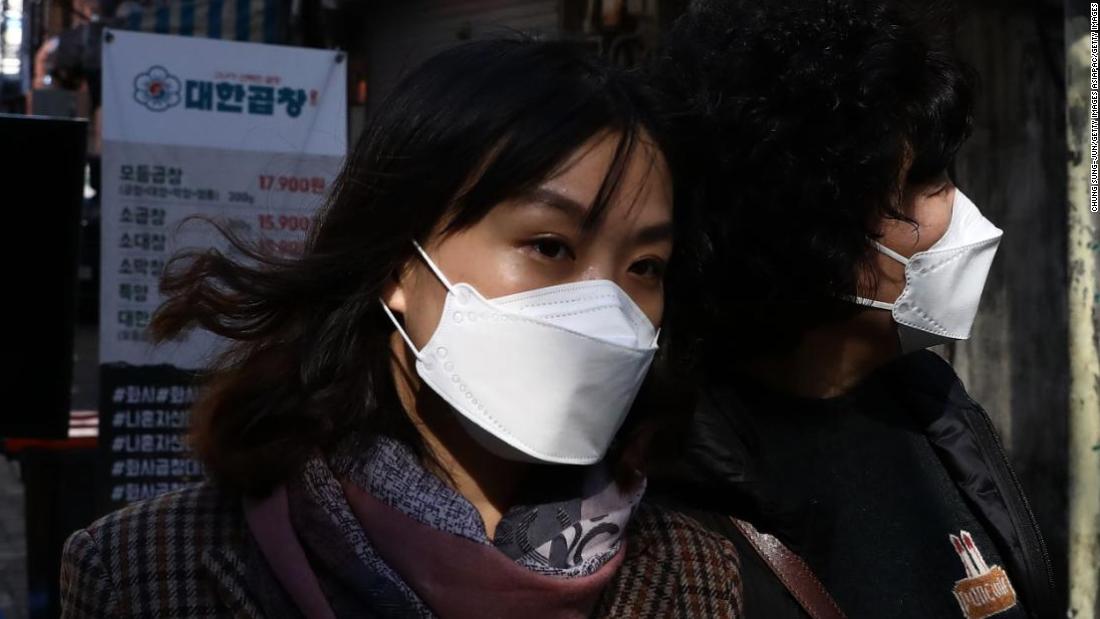 Though testing is known to effectively reduce the risk of transmission, many experts are beginning to also associate more widespread testing with […] April 28 (Reuters) – Amazon.com Inc (AMZN.O) delivered a disappointing quarter and outlook on Thursday as the e-commerce giant was swamped by […]