Wu Schicun, head of the government-backed National Institute for South China Sea Studies is urging officials to reinforce “deterrence facilities”. According to South China Morning Post, he argues the US and its allies are mounting a bigger challenge in the waters. The waters have long been contested by the two nations, with threats being issued about entering them from both sides.

Mr Schicun said: “Tension in the South China Sea will rise in the coming year so we must deploy some defensive facilities that are able to overawe American warships entering nearby waters.

“The Americans feel that they alone are not enough.

“They might also bring in allies such as Britain, Australia or Japan for exercises, or even create a regular joint action regime.”

China lays claim to most of the waters, using the southern island of Hainan as one of its bases.

The waters are the world’s busiest trade route is also claimed by the likes of Vietnam, the Philippines and Brunei.

So far, the US has conducted 15 freedom of navigation operations in the area since 2015.

The US also want allies to consider similar manoeuvres.

Mike Pompeo, the US secretary of state, told an audience at the National Review Institute’s 2019 Ideas Summit that “there is an important relationship between the US and China”.

But he added: “Their moving into the South China Sea is not because they want freedom of navigation.

“Their efforts to build ports around the world aren’t because they want to be good shipbuilders and stewards of waterways, but rather they have a state national security element to each and every one of them.”

He added that Beijing’s increased presence poses a threat to future trade in the region.

With coalition talks that could last months under way to form Germany’s next government, the reverberations of Sunday’s election will be felt […] (CNN) — The KNP Complex Fire in California has reached a “small area” of the Giant Forest in Sequoia National Park, home […] 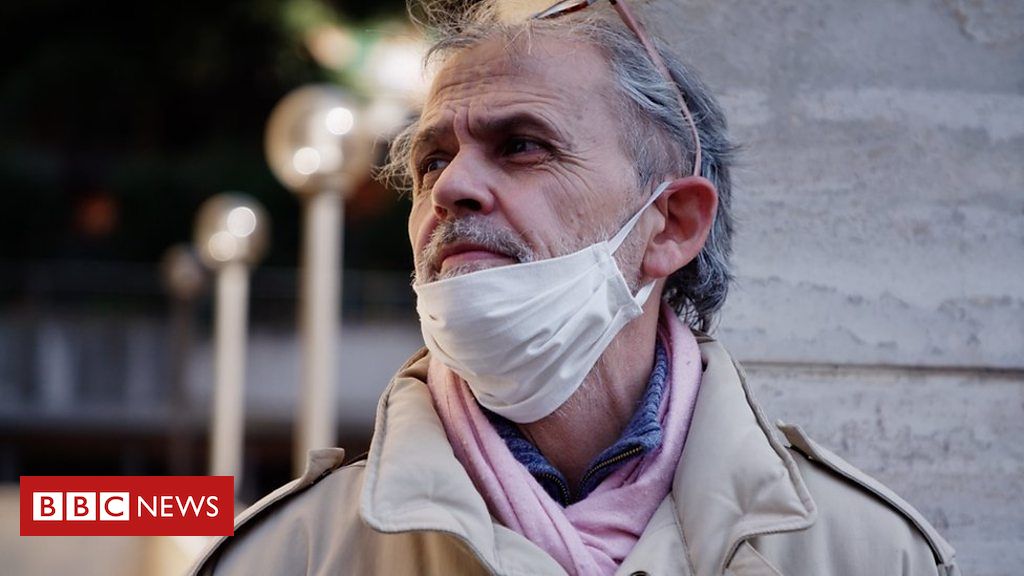 People in Italy have been living under strict lockdown conditions for a month now and, with many unable to earn any money […] 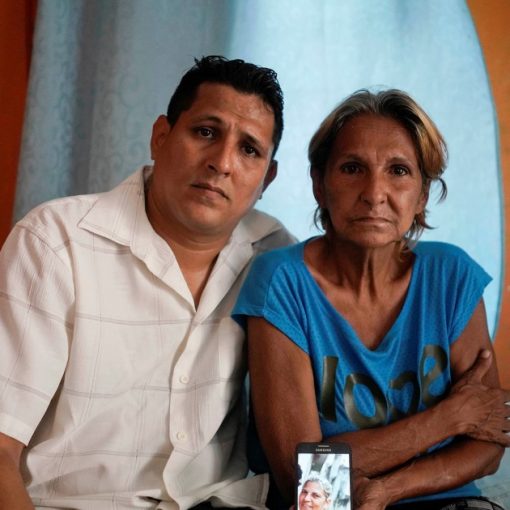