Federer meets Shapovalov for the first time and there is a vast difference in experience between the two players.

The Swiss star is in his seventh Miami semi-final and the 65th in a Masters 1000 event.

While Shapovalov has reached his third ever semi at a Masters.

There is an 18-year gap between Federer and Shapovalov but the 20-time Grand Slam champion says he is excited by playing the younger generation.

“It doesn’t feel that different to when I played Rafa when he was super young, or anybody,” Federer said.

“Any teenager you play, once I think you’re 23, feels different to playing anybody else, because they come out there, and they might not know all the plays down to the T yet, but they don’t have to, because they just free-swing sometimes, and that makes it particularly dangerous.

“I have always enjoyed playing against teenagers. I think it’s very exciting because of that. It’s an exciting draw, for John [Isner] and for myself here, playing these young guys.

“They are not just young, but they are very good, as well. They are nice guys. It should be hopefully good semi-finals.”

Roger Federer vs Denis Shapovalov live stream – how to watch

Coverage of Roger Federer’s match against Denis Shapovalov is being broadcast on Amazon Prime Video.

This year, Prime Video will broadcast on-site, live studio coverage across tournaments, including at the BNP Paribas Open from Indian Wells, the Fever Tree Championships from The Queens Club, the US Open, and the Nitto ATP Finals from The O2.

On-site field reporters will bring customers the latest action, analysis and commentary right from the court side at many tournaments.

In addition to 37 ATP Tour events and the US Open available exclusively on Prime Video with a Prime membership, Prime members in the UK who subscribe to Eurosport Player through Prime Video Channels for an additional £6.99 per month (following a 7-day free trial) will also benefit from full coverage of the French Open, and daily highlights and live coverage from the men’s and women’s finals of Wimbledon in 2019. 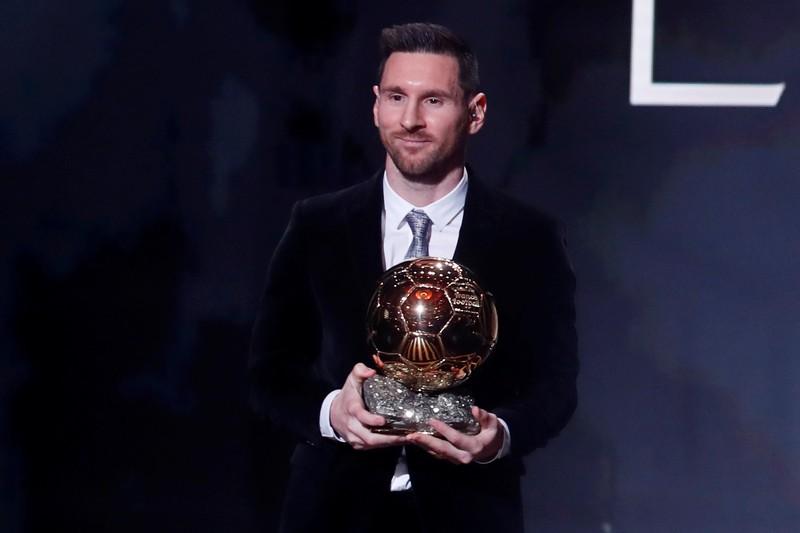 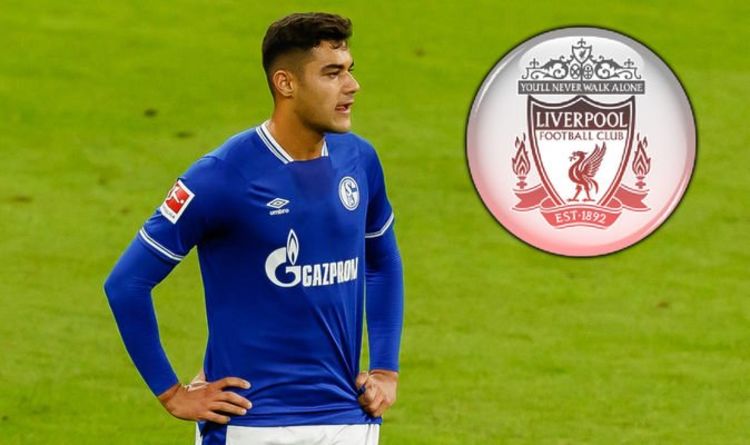 Tolu Latu has some explaining to do, his NSW Waratahs coach says, after the hooker’s failure to inform the Super Rugby club […]