Gregg Wallace’s weight loss has impressed many since the Masterchef judge revealed he lose three stone.

The TV personality and chef as been showing of his new physique on Instagram while waiting for wife Anne-Marie Sterpini to have his baby.

The judge revealed he is under 13 stone in an Instagram Story. Fans have been vocal with their praise of the TV star.

One user commented: “Got to say Mr Wallace that you are looking very good at the moment… well done.”

How did Gregg Wallace lose weight?

The TV star told Good Morning Britain presenters in September that he cut down on alcohol and fried breakfasts.

He said: “Let’s just say there are certain things you have to cut out.

“I reduced the booze, I’ve had to give up fry ups and I exercise more.”

Gregg told the Sun in November 2017: “When I was at my biggest I was having a daily fry up, fish and chips once per week, takeaway a couple more times and drinking beer nearly every day.

“I made a conscious decision to cut down on fried and high sugar foods, as well as booze — which helped me lose weight.”

He revealed he cooks certain meals to help him lose weight.

Advising dieters he said: “Think about cooking with meats such as chicken and pork — all the things that don’t have much fat.

A source told the Sun that an early start is key to Gregg’s new, much slimmer frame.

They said: “He’s up at 5am most days to exercise even when he’s filming.

“He’s watching what he eats and monitoring his alcohol intake and he’s really enjoying his new routine.”

One food that can help you lose weight is apple cider vinegar, according to experts.

The acidic liquid has been shown in a number of clinical trials to aid weight loss. It can be drank or used in recipes, or as a salad dressing, and is made from apples.

Kay Ali registered nutritional therapist and a senior associate member of The Royal Society of Medicine told Women’s Health: “The idea of drinking vinegar for its medicinal properties isn’t new.

“In ancient Greece, Hippocrates prescribed vinegar mixed with honey for a variety of symptoms, including coughs and colds.

“And more recently, as we’re starting to understand more about the effect fermented foods have on the gut and how important gut flora is to a whole range of processes in the body, drinking vinegars have returned to the spotlight.” 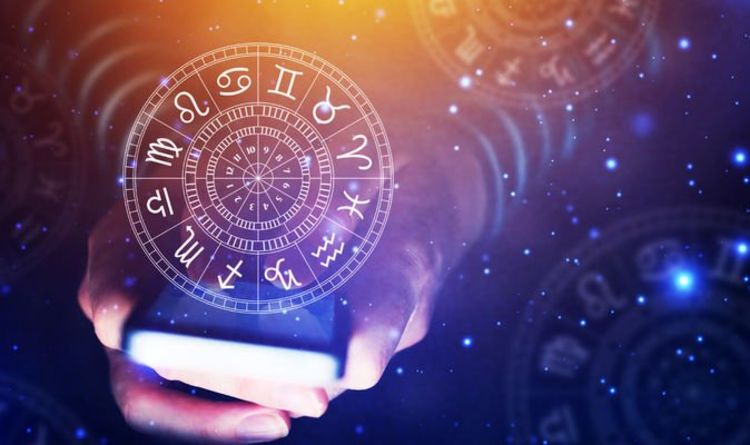 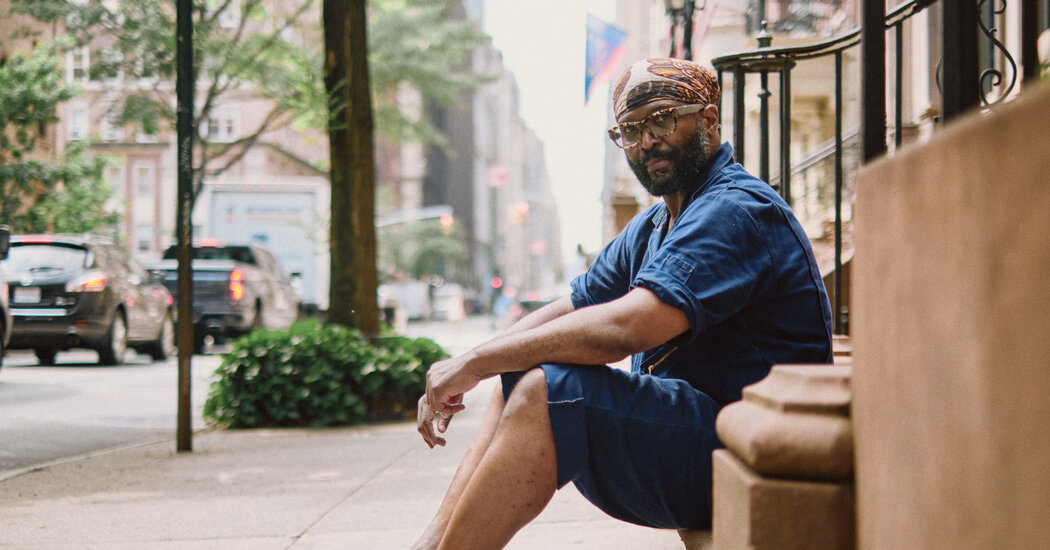 For the veteran fashion designer Byron Lars, who was named “rookie of the year” by Women’s Wear Daily in 1991, fashion moments […] 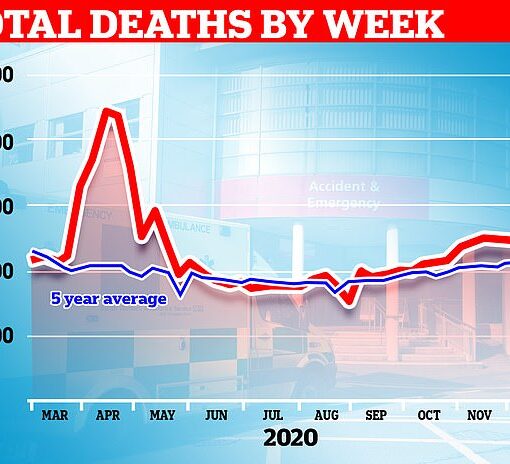 Walk into any emergency room in the U.S. and you’ll hear a regular din of beeping alarms going off from machines connected […]