UNITED NATIONS (Reuters) – Academy Award-winning actress and refugee activist Angelina Jolie pushed for the inclusion of women in peace talks to end the conflict in Afghanistan during an address to ministers and diplomats at the United Nations on Friday.

Peace talks between U.S. and Taliban officials began late last year. However, some women fear the freedoms eked out since U.S.-backed Afghan forces overthrew the Taliban in 2001 could slide backwards, and complain their voices are being sidelined.

“In Afghanistan thousands of women have recently come together in public risking their lives to ask that their rights and the rights of their children be guaranteed in peace negotiations that so far they have been allow no part of,” Jolie told a ministerial meeting on U.N. peacekeeping.

“The international community’s silent response is alarming to say the least,” said Jolie, a special envoy for the U.N. refugee agency UNHCR, which she began working with 18 years ago. “There can be no peace or stability in Afghanistan or anywhere else in the world that involves trading away the rights of women.”

While the Taliban has said in official statements they might consider more liberal policies toward women, their chief negotiator has said the constitution, which protects women’s rights, is an obstacle to peace, said the U.S. Special Inspector General for Afghanistan Reconstruction on Thursday.

Jolie also touted the importance of a United States that is “part of an international community,” after a retreat by U.S. President Donald Trump from U.N. agencies and global agreements that has some countries concerned about his commitment to multilateralism.

“I’m a patriot, I love my country and I want to see it thrive. I also believe in an America that is part of an international community. Countries working together on equal footing is how we reduce the risk of conflict,” she said.

“A country that believes that all men and women are born free and equal cannot be true to itself if it doesn’t defend those principles for all people, wherever they live,” she said.

Reporting by Michelle Nichols at the United Nations; Editing by James Dalgleish 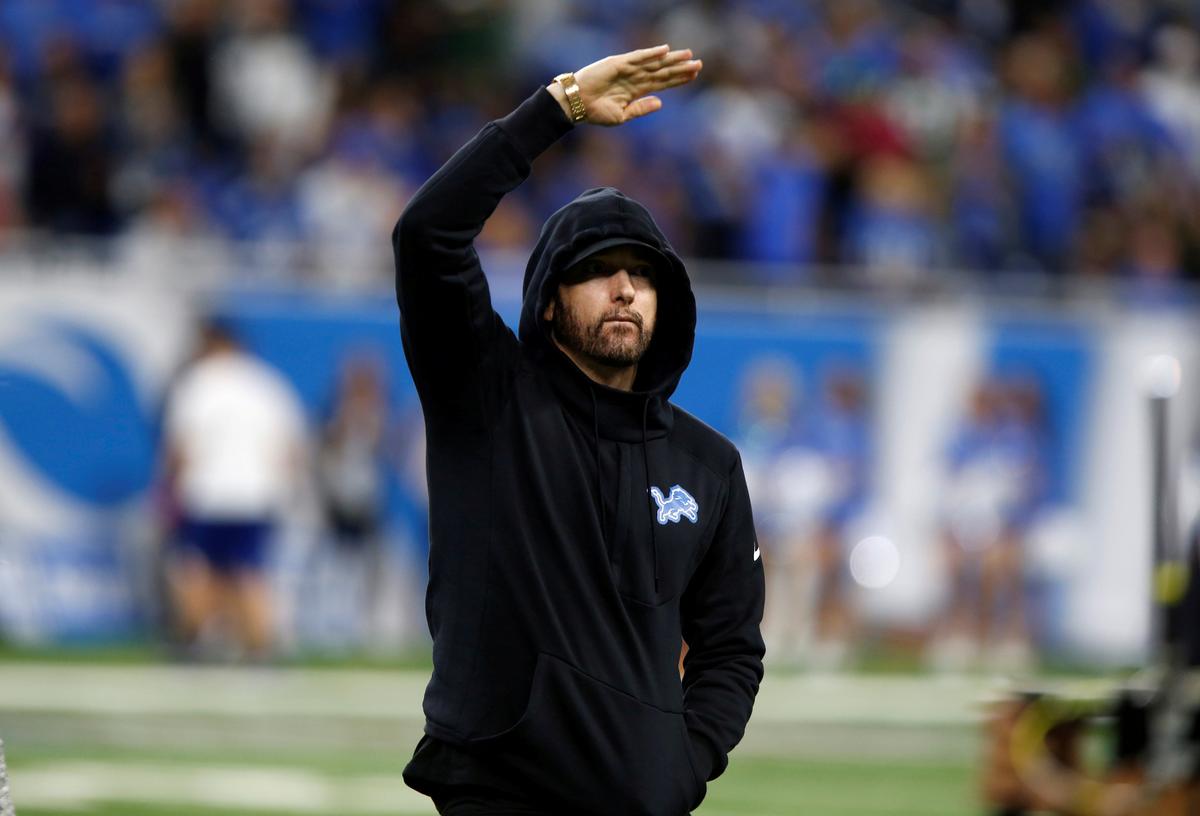 FILE PHOTO: American rapper Marshall Mathers, professionally known as Eminem, reacts as he walks off the field after a pre-game coin toss […] 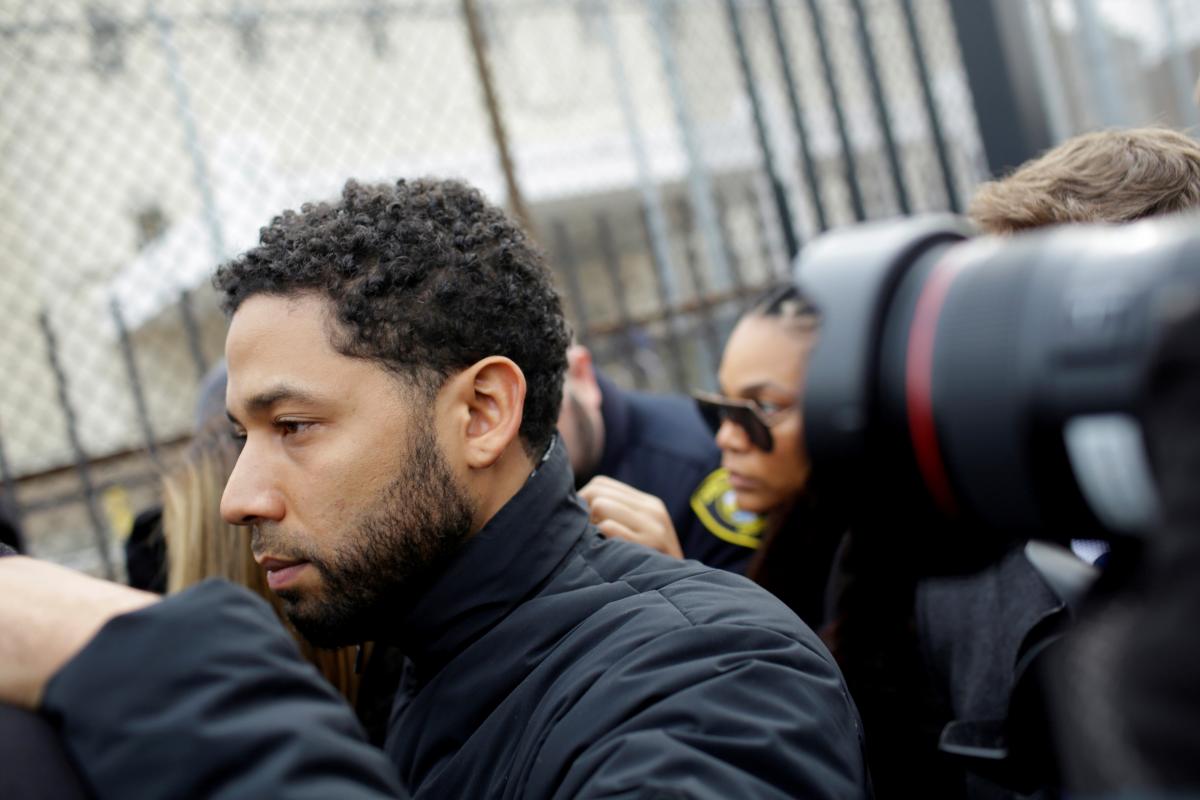 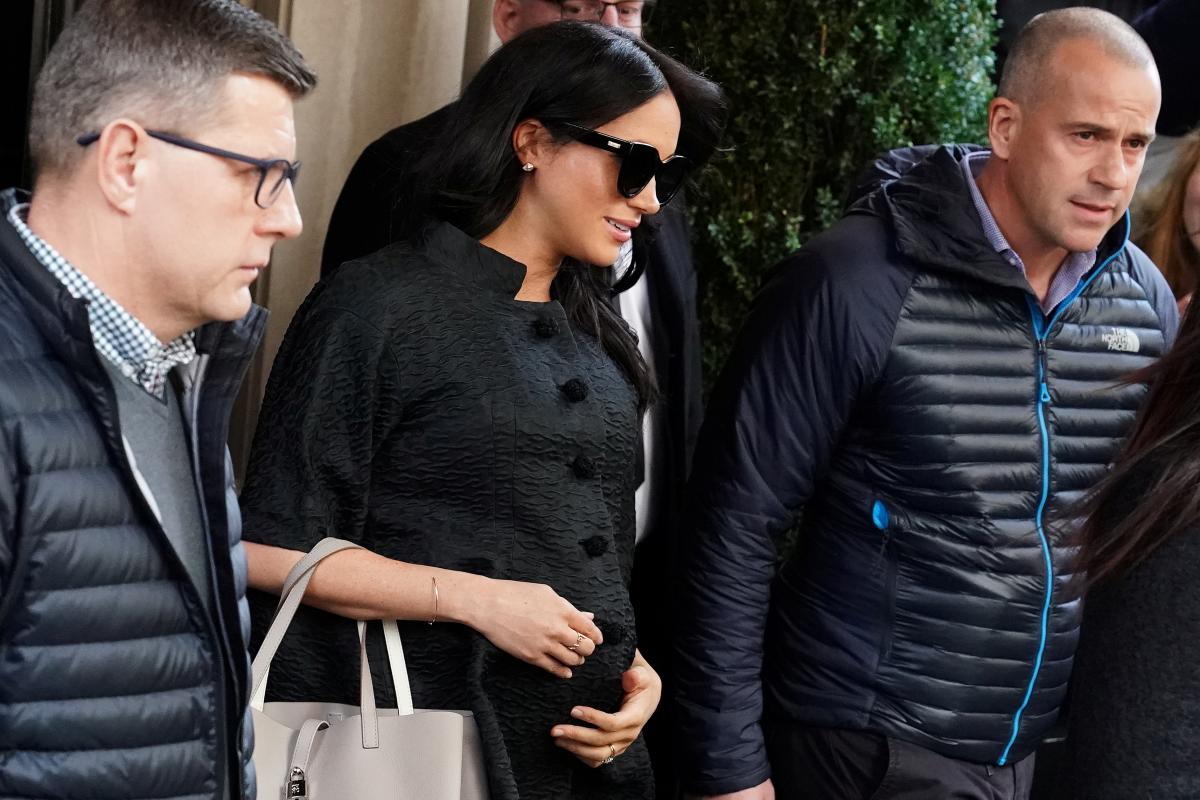 NEW YORK (Reuters) – Meghan Markle, who is expecting her first child with Britain’s Prince Harry in the spring, was in New […] 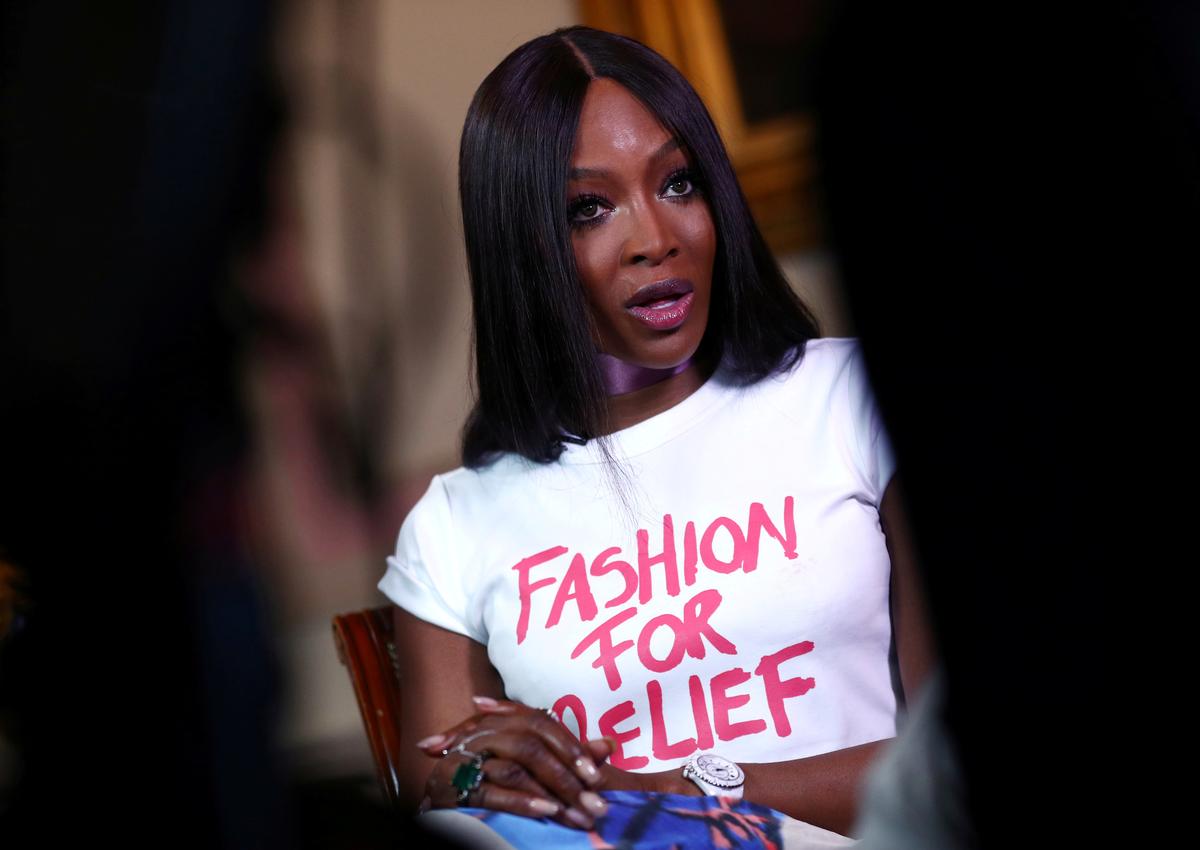