PARIS (Reuters) – Agnes Varda, the Belgian-born grande dame of French cinema and an influential force behind the New Wave movement, died at her home in Paris on Friday. She was 90 years old.

A close contemporary of cinema legends such as Francois Truffaut and Jean-Luc Godard, Varda won an honorary Oscar in 2017 and the Berlin Film Festival’s Berlinale Camera lifetime achievement award only last month.

She made her most recent film, “Agnes by Varda”, which shows her discussing her work before live audiences and extracts from earlier films spliced in, to help bid farewell to her audience.

“I have to prepare myself to say goodbye and go away,” Varda told a news conference in Berlin in February.

Varda began her career as a stills photographer before becoming one of the leading voices and maverick of the Left Bank Cinema and French New Wave.

A rare female voice in the New Wave movement, Varda’s works are often considered feminist because of her use of female protagonists.

Varda was making movies until the end. At the age of 89, she partnered with the French photographer and muralist known as JR on “Faces Places”, a film that featured the two meandering through rural France, encountering the locals and forming their own friendship.

“Shaken, overwhelmed, bereaved: these feelings that come with the certainty that we have just lost one of the greatest artists of our time,” tweeted French Culture Minister Franck Riester. Queen and Adam Lambert have just arrived in Australia on the latest leg of their world tour. Brian May had stopped his […] 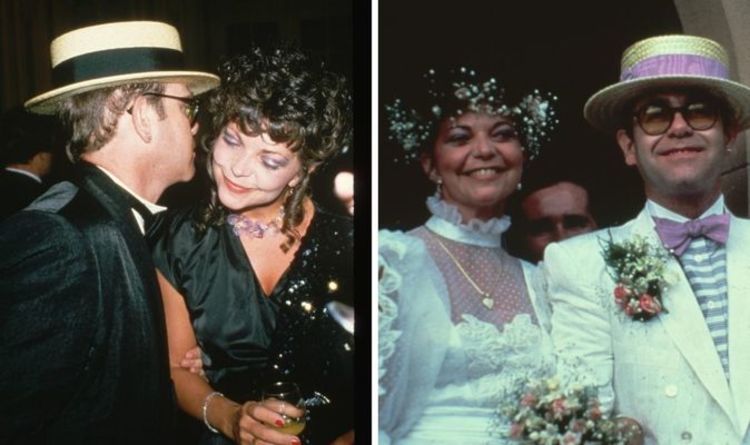 Elton John was married to Renate Blauel before he came out as gay in 1988, when he announced he was “comfortable being […] Today’s Destiny 2 update will come nearer the end of the current server maintenance and include plenty of changes. Not only has […]