After Harper signed his $330 million free agent deal with Philadelphia, his Phillies’ No. 3 set records for jerseys sold in the first 24 and 48 hours.

Judge, whose No. 99 jersey sales led MLB the past two seasons, is now at No. 2. Mookie Betts, Mike Trout and Yadier Molina round out the top 5.

The Chicago Cubs are the only team with two players in the top 10 — Javier Baez at No. 7 and Anthony Rizzo at No. 9.

—Milwaukee Brewers relief pitcher Corey Knebel said he will decide Friday about whether to undergo Tommy John surgery or rehab a partially torn ligament in his pitching elbow, according to MLB.com.

Knebel, 27, has pitched through the injury since 2014 but was shut down in mid-March as he sought multiple opinions on his right elbow.

“I’m ready to know what we’re going to be doing,” Knebel said, according to MLB.com. “The ‘unknowing’ is the tough part. Once the decision is made, then it will be full go.”

—Pittsburgh Pirates starting outfielder Lonnie Chisenhall is out four to six weeks with a broken right index finger after getting hit by a pitch earlier this week, according to The Athletic.

The Pirates placed Chisenhall, 30, on the injured list. Melky Cabrera took Chisenhall’s spot on the active roster to start the season.

The Pirates signed Chisenhall to a one-year, $2.75 million deal in the off season to play right field until Gregory Polanco was ready to return in late April. Polanco underwent surgery in September to repair a dislocated left shoulder and labrum injury.

—Houston Astros All-Star shortstop Carlos Correa was out of the lineup for Opening Day as he grapples with a neck strain.

He took early batting practice before the Astros’ road game with the Tampa Bay Rays but declared himself a no-go. He told reporters he hopes to play at some point in the opening series.

Correa, 24, sustained the injury in a spring training game a week ago.

That means the grand jury found enough evidence to continue with prosecution of the case. Wetteland was arrested in January and released on a $25,000 bond.

Wetteland, a 12-year veteran in the majors who lives in Trophy Club, Texas, was indicted on three charges of aggravated sexual assault of a child, the Dallas Morning News reported. The alleged acts reportedly occurred in the mid-2000s.

Pep Guardiola and José Mourinho stood their ground on Tuesday over the tunnel clashes at Old Trafford, with Manchester City’s manager insisting […] 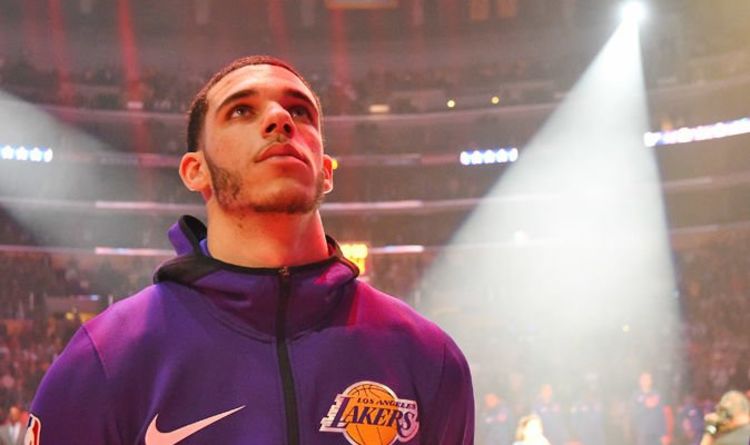 James is still unable to play after injuring himself on Christmas Day. The superstar suffered a groin strain against the Golden State […]

Safety Josh Jones’ time with the Green Bay Packers has come to an end. Jones took to social media on Sunday morning […] 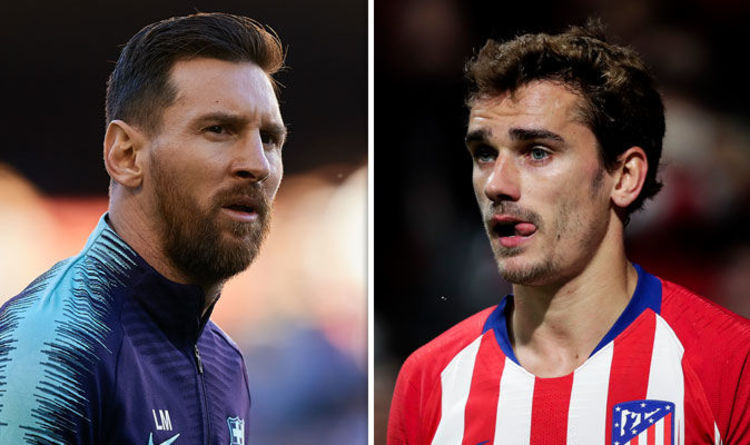 Barcelona were interested in the Frenchman however he decided to stay put at Atletico Madrid. He had seemed set for a move […]