The Lakers are unable to get into the playoffs this year, after defeat last Friday against the Brooklyn Nets.

But despite being out of playoff contention, the Lakers have won both of their games since the loss to the Nets.

They beat the Sacramento Kings on Monday, before a win over the Wizards on Wednesday.

However, earlier in the week his personal trainer said that the star should have been out for six months, rather than returning too early from a groin injury that kept him out for 17 straight games.

And Kellerman took to First Take to slam James’ decision.

“What is he still doing playing?” he asked.

“Never mind that the Lakers are in a good chance to get an excellent draft pick to go along with their bevvy of good young talent and cap space.

“What are they doing?

“There’s a bunch of veteran players on one-year deals playing for their next contract.

“Why is everyone playing so loose now that they’re out of the playoffs?

“Everyone is playing so nice and easy and carefree.

“The whole thing is a bad look.”

There had been speculation that the Lakers would tank for draft picks after they were eliminated from playoff contention.

This summer’s draft is considered to be top-heavy, with generational talent Zion Williamson expected to go first, and R.J. Barrett second.

And Kellerman warned the Lakers that they need to start tanking for picks because of how good their situation already is.

“Not only do I favour tanking, even over multiple years for sorry organisations, but in this case, you already have LeBron James,” he continued.

“You have a couple of number two draft picks on your team right now, and you have cap space, and the L.A. market.” 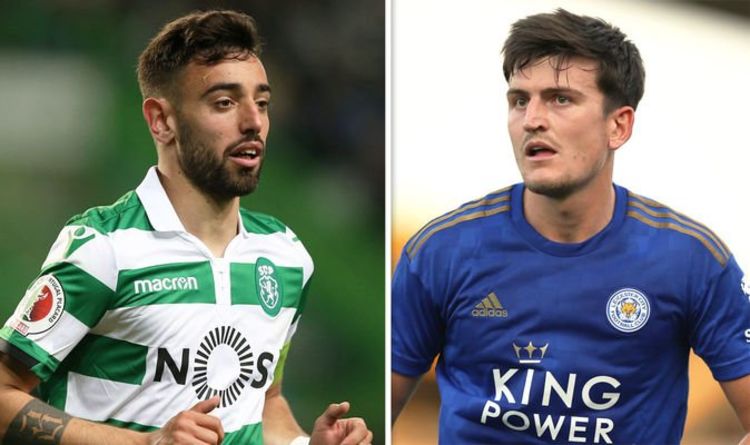 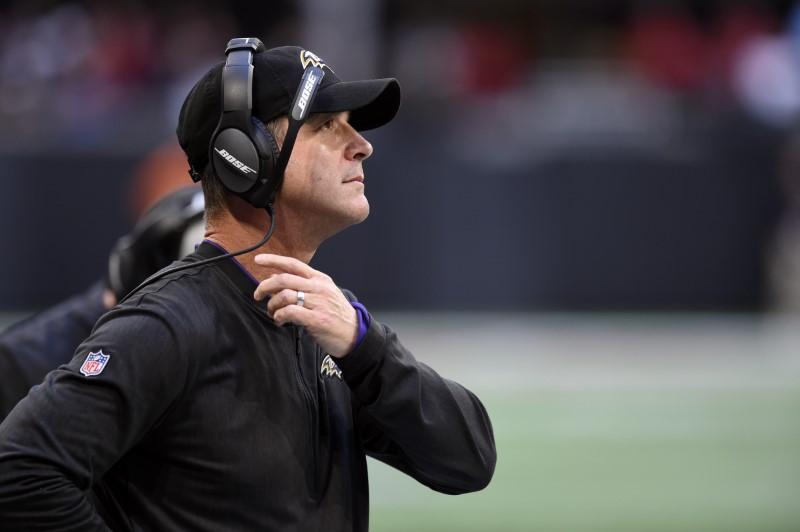 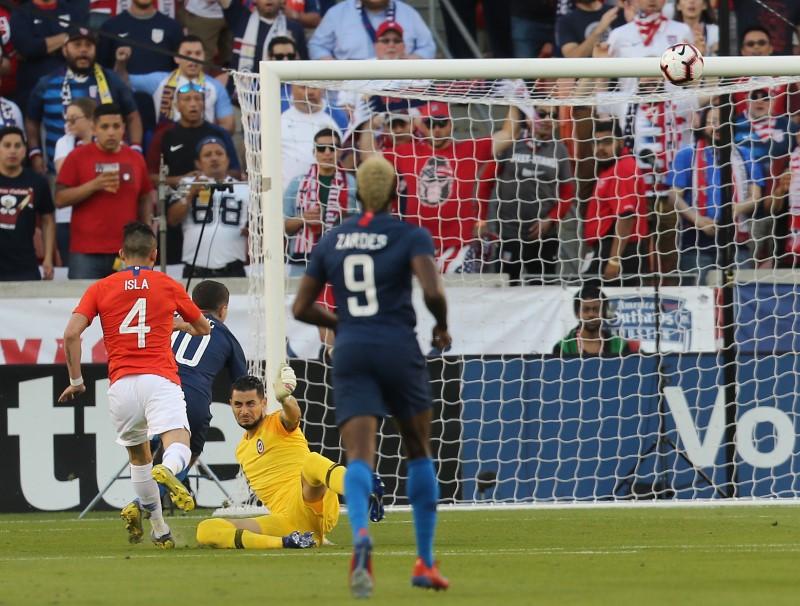 MOSCOW (Reuters) – The World Athletics Indoor Championships scheduled to take place in Nanjing, China in March have been postponed until 2021 […]