The US President was bragging about his own friendship with the country, but then argued the Democrats “seem to hate Israel”. Trump was appearing on Sean Hannity’s show for his first interview since Robert Mueller published his report on allegations of collusion between the President and Russia. And just a day after Trump made history by declaring Golan Heights was a territory of Israel as opposed to Syria, he launched his attack.

Speaking on the show, he said: “Yesterday, I was very honoured to do the Golan Heights.

“That was something promised by many, many presidents over many, many decades and campaigned on it.

“I’m very proud of my relationship with Israel.

“But what’s going on with the Democrats and with Jewish people and the Democrats? It’s really shocking to me.

“I grew up in a world where people really, and Democrats, they loved Israel.

“Now I’m looking at a world where many Democrats seem to hate Israel.

“They seem to despise Israel. It’s a tremendous surprise to me.”

The interview saw Trump cover a number of topics.

He hit back at the speculation over the alleged collusion during the 2016 presidential election.

Trump outlined the dossier had been created when he suggested someone was spying on his campaigner.

The dossier, he went on to say, was paid for by presidential candidate rival Hillary Clinton. 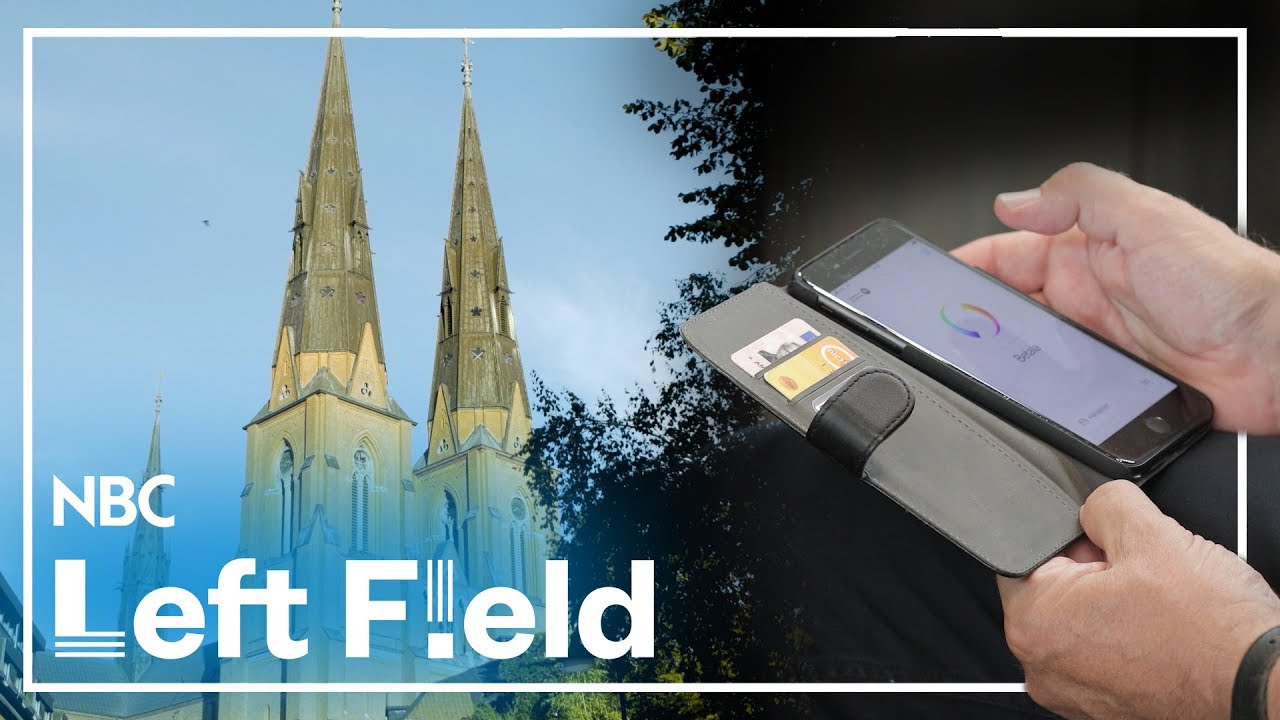 Sweden has been rapidly moving toward a cashless economy. Nowadays, most banks in Sweden no longer handle cash transactions, and Swedes are […]

Ford Motor Co (F.N) on Wednesday outlined plans to boost spending on its electrification efforts by more than a third and said […] 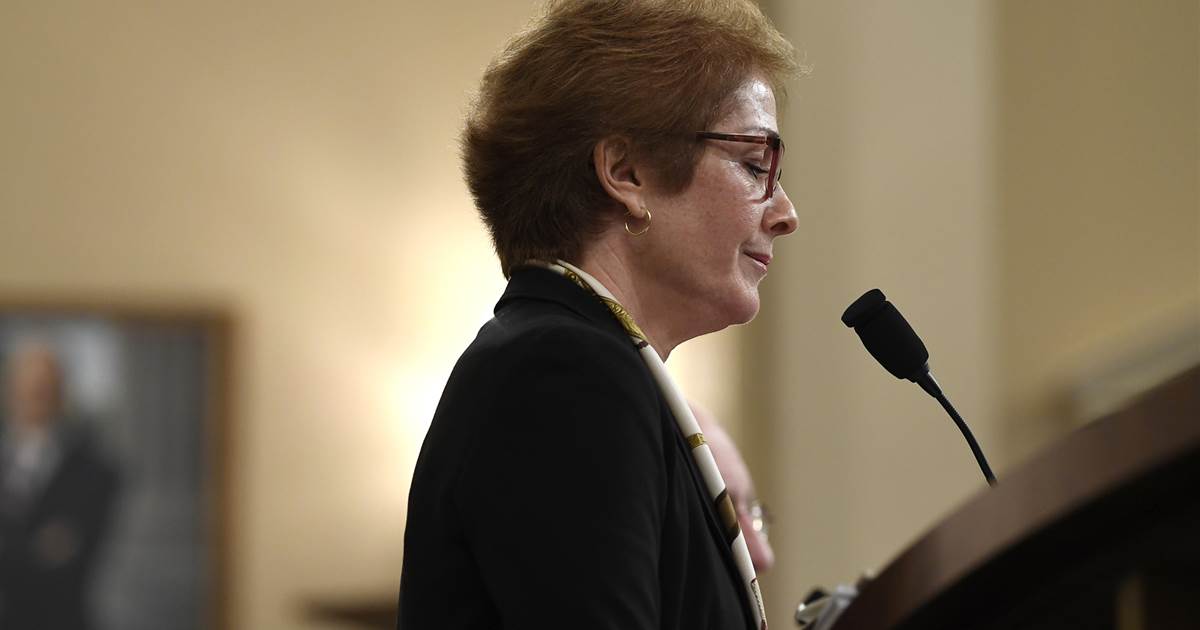 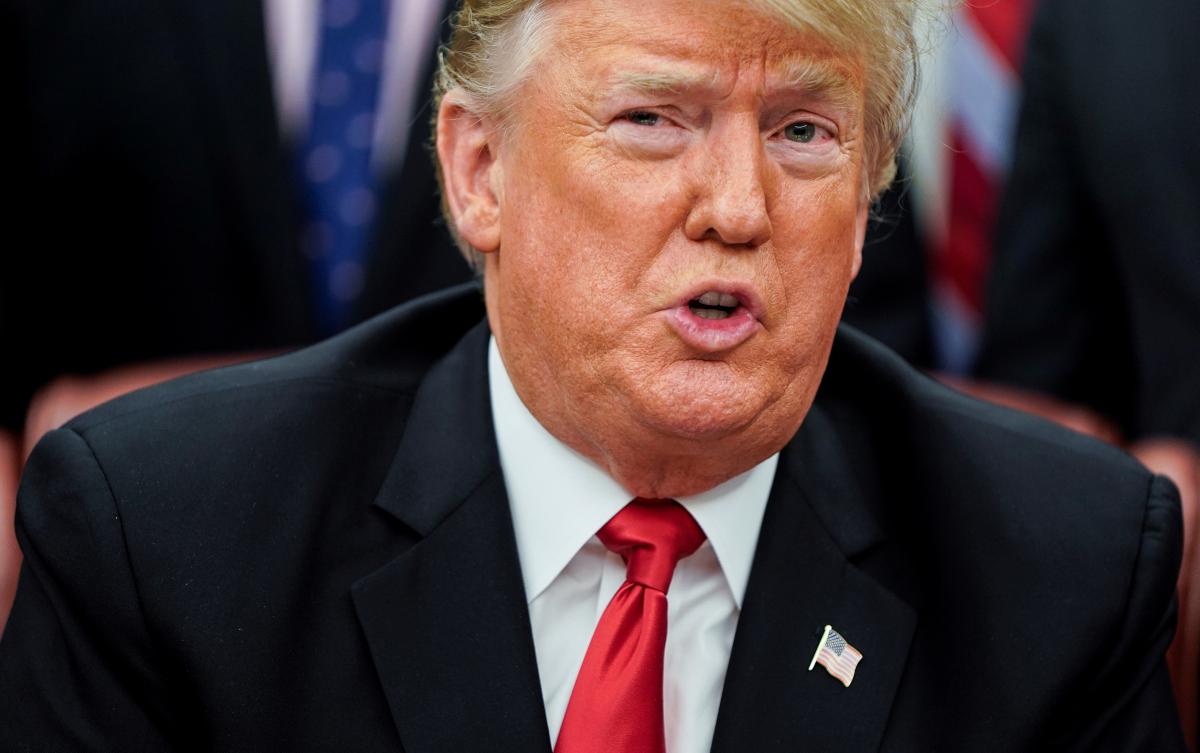 U.S. President Donald Trump speaks during a bill signing ceremony for the “First Step Act” and the “Juvenile Justice Reform Act” in […]