By Lesley Wroughton and Patricia Zengerle

WASHINGTON (Reuters) – Democrats and Republicans in the U.S. Congress rejected President Donald Trump’s proposed cuts to diplomacy and foreign aid budgets as dangerous to national security on Wednesday, setting the stage for a budget battle with the White House.

Representative Eliot Engel, the Democratic chairman of the House Foreign Affairs Committee, said Trump’s proposal was “dead” as soon as it arrived in Congress at the second of two House of Representatives hearings where Secretary of State Mike Pompeo faced lawmakers skeptical about the budget plan.

“This budget… signals to the world that the Trump foreign policy is one of disengagement,” Engel said.

The ranking Republican on the House of Representatives subcommittee that oversees State Department spending, Hal Rogers, described the budget plan at an earlier subcommittee hearing as “woefully inadequate” to cover the administration’s foreign policy and security goals.

The proposal slashes the State Department and aid budget by about $11 billion to $40 billion, he said.

“Given what the world looks like right now, this approach seems detached from reality,” Rogers said, citing the need for U.S. leadership in a world with millions of displaced people, more countries facing instability and rising tensions.

Democratic Representative Nita Lowey, who chairs the full Appropriations committee and the subcommittee, also rejected the “draconian” cuts. “I am astonished that three years into his administration, the president still does not appreciate the merits of sustained investments in diplomacy and development,” she said.

In written remarks ahead of the hearings, Pompeo said the budget sought to double funds for countering China’s increased aggression, and strengthen systems to target Russia’s growing threats to the United States and Western world.

“China is proactively applying its power and exerting its influence in the Indo-Pacific region and beyond,” Pompeo said, adding: “This budget prioritizes countering Russian malign influence in Europe, Eurasia, and Central Asia, and further strengthens the Department’s own systems against malign actors.”

Pompeo said resources would also fund work to reach a deal with North Korea on curbing its nuclear program and push back against Iran’s role in Iraq, Yemen and Syria.

He said the budget also requests new authority to support a democratic transition in Venezuela, including transferring up to $500 million to foreign assistance accounts.

Trump’s proposal calls for spending more U.S. taxpayer money on the military and a U.S.-Mexico border wall, while overhauling social safety-net programs in a budget plan likely to die in Congress but live on in his 2020 re-election campaign.

Several Democrats sharply criticized an expanded anti-abortion policy Pompeo outlined on Tuesday, which cuts funding to groups that support abortion. “Your budget and action is devastating to the health of women around the world,” Frankel said.

“Your administration is abortion obsessed,” she said.

Pompeo was reluctant to detail the administration’s plan and timeline for releasing an Israeli-Palestinian peace developed by White House advisers Jason Greenblatt and Jared Kushner, the president’s son-in-law.

He said the proposed plan sought to tackle areas of a Middle East conflict that previous U.S. administrations had failed to resolve.

“Our vision will demonstrate our commitment that we want Palestinians to have a better life as well,” Pompeo said, adding that he hoped the Palestinians would view the U.S. as a “fair arbiter.”

“This is after a well documented track record of controversial statements from the president identifying certain countries as ‘s-hole’ countries, and quite frankly, attitudes toward the continent in general,” said Lee.

Pompeo pushed back at the criticism, saying the gist of the question was “in my judgment fundamentally unsound.”

He said the State Department had assessed each country based on economic, security and political behavior.

In what sounds like a cosmic episode of “CSI,” sleuthing astronomers have figured out what touched off a stellar explosion 545 million […]

For those who think their skin color exempts them from having to worry about sun protection, dermatologists have a message: Damaging UV […] 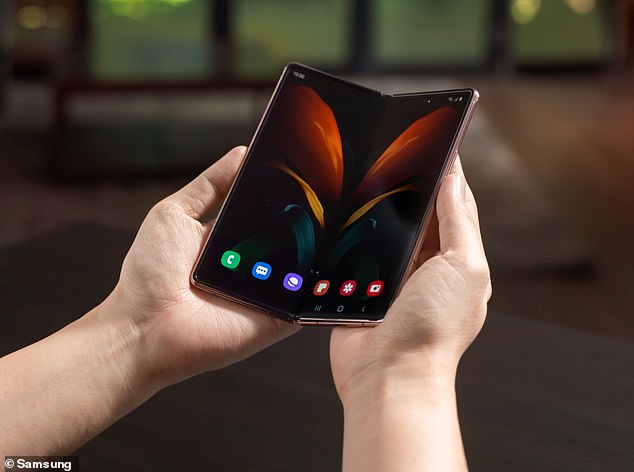 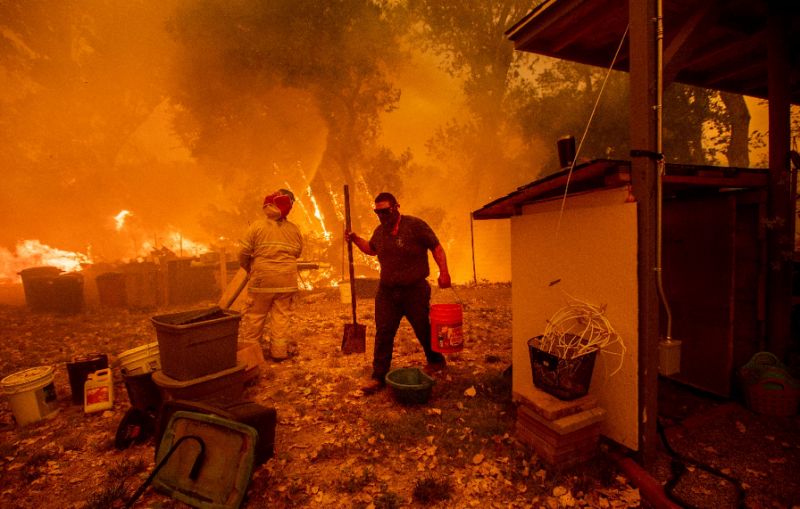