WASHINGTON (Reuters) – Special Counsel Robert Mueller’s investigation into Russian interference in the 2016 U.S. election has ended, but the grand jury that he convened to examine the issue is still alive and well, a federal prosecutor said in court on Wednesday.

Prosecutor David Goodhand told Chief Judge Beryl Howell of the U.S. District Court in Washington during a hearing that the grand jury is “continuing robustly,” according to two lawyers representing the Reporters Committee for Freedom of the Press who were present, Theodore Boutrous and Katie Townsend.

Goodhand, who works in the U.S. Attorney’s Office for the District of Columbia, was not part of Mueller’s team.

The continued work of the grand jury, which has been pivotal in approving formal charges arising from the Mueller probe, suggests there could be more developments in cases that Mueller started. The grand jury is at the center of an ongoing effort to enforce a subpoena it issued seeking documents from an unidentified company owned by a foreign government.

The U.S. Supreme Court on Monday declined to hear the company’s bid to contest the subpoena, which was issued in July 2018. Howell has found the company in contempt and imposed a $50,000-a-day fine that started accruing in January. The company already could owe more than $3 million.

The case has remained a high-profile mystery, with the Supreme Court and lower courts declining to identify the company, the country that owns it or the specific purpose of the subpoena. The company, which has a U.S. office, has said it was a witness, not a suspect, in Mueller’s investigation.

The confirmation of the grand jury’s continuing activity came during a bid by the Reporters Committee for Freedom of the Press to win the release of records involving the unidentified company.

A spokeswoman for the U.S. Attorney’s office declined comment.

Mueller on Friday submitted to Attorney General William Barr a confidential final report on Russia investigation. In a summary of the findings released on Sunday, Barr said the special counsel did not find that Trump’s campaign conspired with Russia.

Barr is planning to release a public version of Mueller’s report in the coming weeks after he removes any secret grand jury material and information about ongoing criminal matters that were referred to other prosecutors, including the U.S. Attorney’s Office for the Southern District of New York.

Ongoing criminal cases brought by Mueller’s office including the scheduled November trial of Trump’s longtime political adviser Roger Stone also are being handed off to prosecutors in the U.S. Attorney’s Office for Washington.

CANBERRA, Australia (AP) — Two British Australian women and an Australian man have been detained in Iran, one of them sentenced to […] 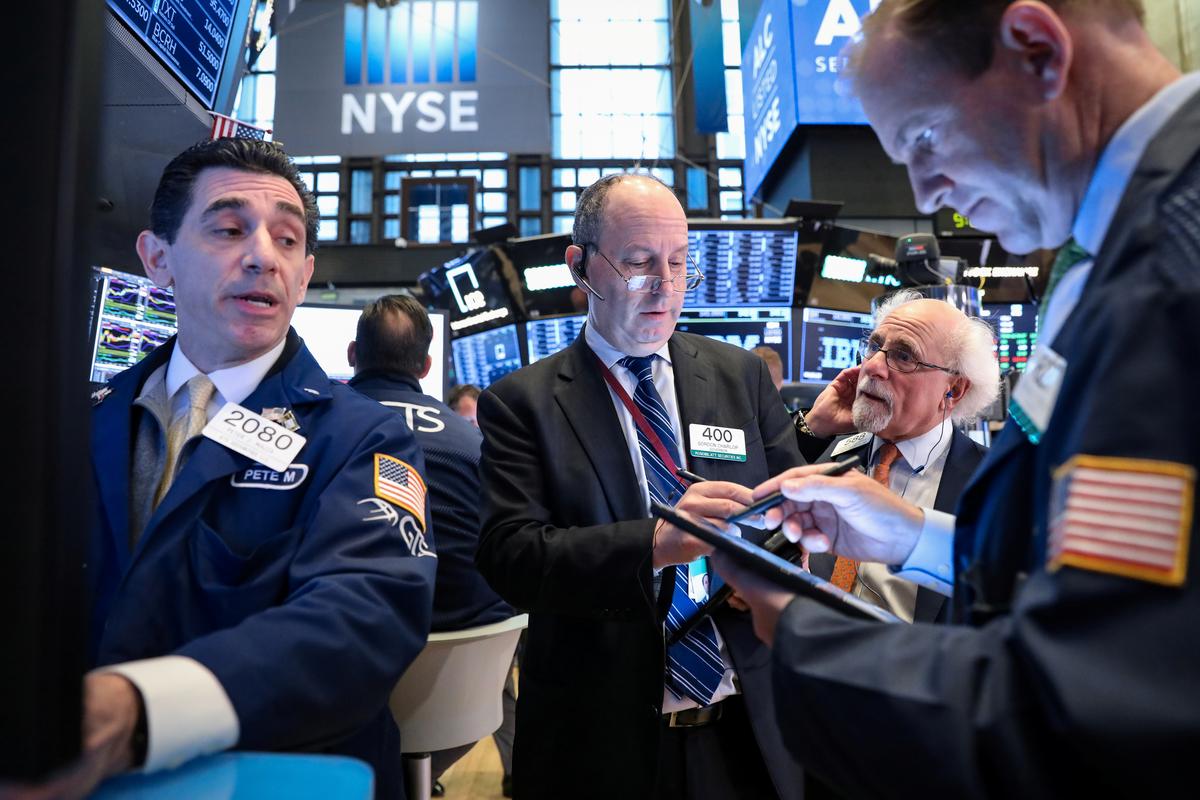 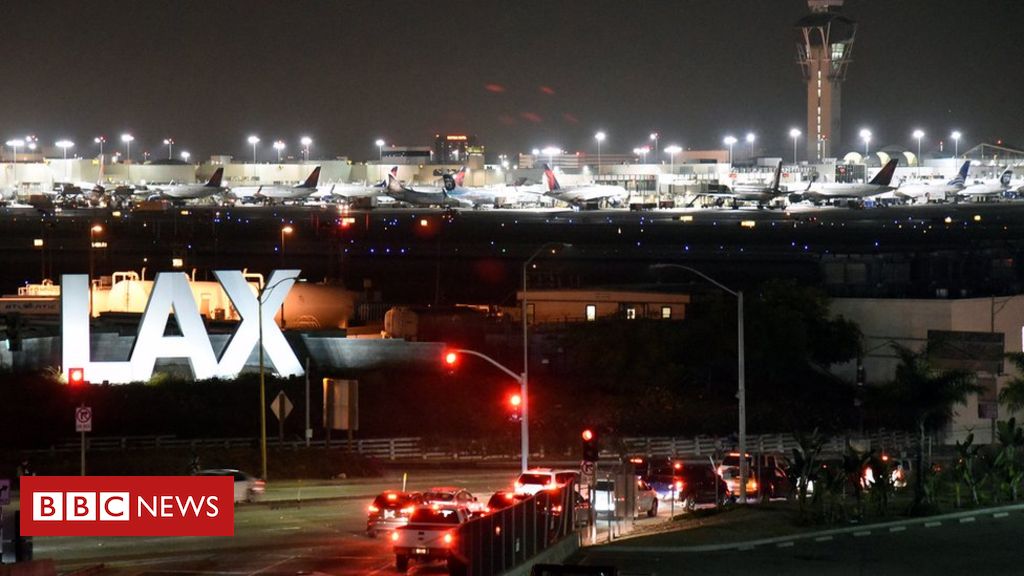 President Donald Trump arrived in Fort Myers, Florida, on Thursday, his first stop in the state he’s called a “second home” since […]