Federer’s chances of success at the Miami Open were dealt a boost on Tuesday night when Novak Djokovic crashed out to Roberto Bautista Agut in the fourth round.

The Serbian suffered a 1-6, 7-5, 6-3 loss to his Spanish opponent having previously vowed to be at his best in Miami.

That came after he suffered an early exit at the Indian Wells Masters earlier in the month.

Federer, the world No 5, is now the highest-ranked player remaining in the men’s draw in Miami and will hope to secure a fourth straight crown.

The Swiss icon is coming into the tournament off the back of successive trips to finals in Dubai and Indian Wells, winning the former but losing the latter against an excellent Dominic Thiem.

Rafael Nadal, meanwhile, is absent with a knee injury sustained in Indian Wells which denied a much-anticipated semi-final showdown against Federer in California.

And Odgers – talking on Amazon Prime after Federer’s fourth-round clash with Daniil Medvedev was postponed – believes that Federer could well make a push to top the world rankings again.

Djokovic is currently world No 1 and is 6,000 points clear of Federer in the ATP rankings – but the 37-year-old will return to the clay courts this season having skipped the surface for the past two years, giving him a chance to make up the deficit given there are over 5,000 points available to him.

He has not topped the ATP’s standings for a year after he failed to defend his Indian Wells or Miami titles 12 months ago and dropped 2,000 points.

Odgers told Amazon Prime host Marcus Buckland: “This is it with Federer.

“Everyone was sort of saying after the Australian Open, ‘Are we seeing him on the downslope? Is he finally falling away?’

“Whenever we keep saying that, back he comes. He goes and reaches the final of Indian Wells.

“Of course he could have won, he didn’t but the fact he’s there.

“He keeps doing it, keeps putting himself in position.

“Who knows? Maybe he can go and claim the title here in Miami.

“He’s said he’s going to play a few clay-court tournaments this year, we could have Roger Federer getting close to world No 1 again.

Federer’s clash with Medvedev was postponed due to heavy rain at the Hard Rock Stadium, which forced players to delay matches for over an hour-and-a-half.

The 20-time Grand Slam champion will face the Russian for a place in the quarter finals on Wednesday (not before 3pm local time/7pm UK time).

Gennaro Gattuso likened it to a cup final. His Milan team, fourth in the table, were facing Lazio, three points behind with […] 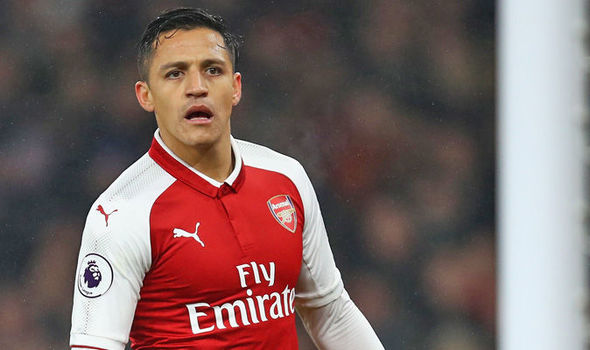 That is according to Invincibles captain Patrick Vieira. Sanchez is out of the contract at the end of the season after refusing […] 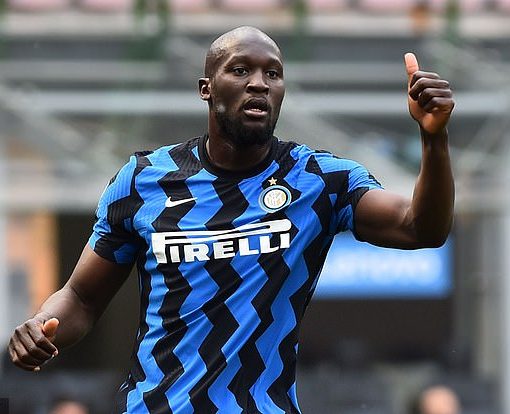 Liam Livingstone (teammate at Rajasthan Royals) “He’d be the first man on my teamsheet. Jofra’s an absolute genius, and I don’t think […]