Having dominated the first period, PSG scored two minutes into the second-half before a terrible own-goal by Berger levelled the tie.

Chelsea won the first game 2-0 in London last week, but the match was marred by a group of visiting PSG supporters armed with weapons who were turned away from the ground by police before kick-off.

In the Stade Jean-Bouin, the fans spelled out their discontent at their barring, unfurling a “Treated as criminals” banner, letting off flares and maintaining a red-hot atmosphere throughout. Chelsea manager Emma Hayes enjoyed the fiery environment: “I loved it – I was humming the songs as the game went on. It adds to the sport when we’re playing in front of crowds like that and I can only encourage and congratulate PSG for that because it certainly gave them a home advantage.”

On the pitch, Chelsea kicked off on the front foot, forcing two early corners, but with six minutes gone a blunder from Berger put them in danger. The goalkeeper, signed from Birmingham in January, rushed out of the area to clear but missed the ball entirely – luckily Hannah Blundell was there to rescue the visiting side.

From then Chelsea were under pressure. With five minutes of the half remaining, Kadidiatou Diani broke free of Mjelde on the left but her shot was just wide of the near post.

If PSG were wasteful in the first half, they came out much more clinical in the second, and it took just two minutes for them to break the deadlock. Canada international Ashley Lawrence, picking up a long ball down the left, sent in a low cross and Diani was there to poke in from 10 yards out – the first goal Chelsea have conceded in the competition this season.

Less than 10 mins later and PSG levelled the tie. This time no one could save Berger who, under no pressure, fumbled from a corner and the ball bounced off her and over the line.

But, with 91 minutes on the clock, Mjelde raced on to a Karen Carney cross from the left to fire in at the back post to send Hayes and the Chelsea bench wild. “I have a united group and a spirited group that fight their way through adversity and we held on through many difficult moments to stay in the game,” said Hayes.

“I felt during the last five minutes that we wanted a winner – I could sense it in them, so when Karen Carney dropped it in that space I knew there was only going to be one outcome.”

Chelsea face Lyon in the semi-finals after the defending champions beat Wolfsburg 6-3 on aggregate. Barcelona will play Bayern Munich in the other semi-final. 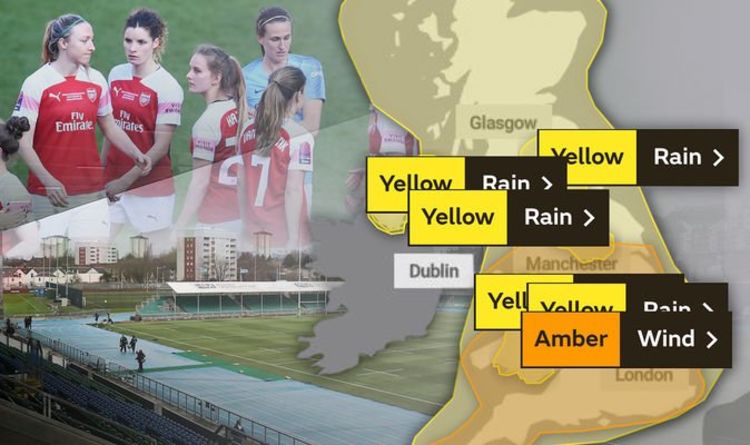 The Premier League, Women’s Six Nations and the Women’s Super League are among those to fall victim to Storm Ciara’s gale-force winds […] 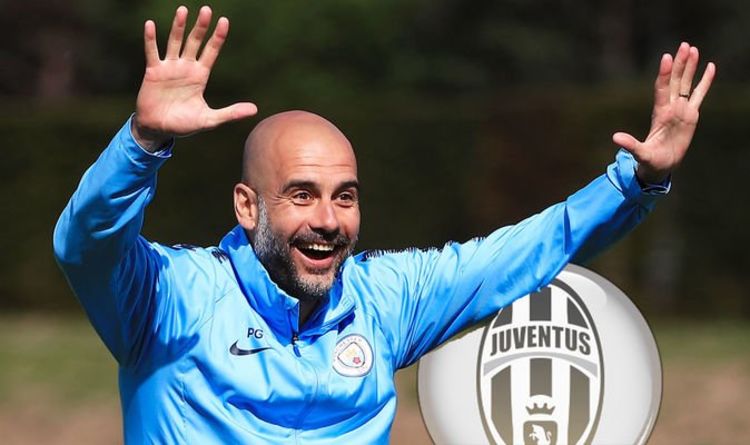 The Ballon d’Or list for 2018 is being unveiled today – and you can follow all the updates right here! Cristiano Ronaldo, […]