Limiting the global temperature rise to below 2 Celsius this century is the defining challenge of our area. Renewable energy, such as harnessing solar energy, is a cornerstone in our world’s survival energy. But rather than trying to save the planet, China’s audacious attempt to blast solar panels into space is a soft power grab intent on “world domination” by the Communist state, a leading observer has warned.

The sun pumps out 10 trillion times the energy currently used by the human race.

A solar panel orbiting Earth at an altitude of 22,500 miles (36,000 km) could harness these solar rays without disruption from atmospheric conditions or loss of sunlight at night, according to Dr Mark Hopkins of the National Space Society.

Dr Hopkins told Express.co.uk: “The Chinese plan to place a satellite in geo-synchronous orbit, meaning the satellite is always over one spot on the ground.

“One of the big advantages is the beam is on constantly, therefore you do not have to worry about storing energy, as it is on during the night.

“The satellite collects energy from the Sun, using solar cells and converts that energy into a laser beam.”

“And the beam is not affected by the day-night cycle or the weather.”

The Chinese claim to be already testing the technology and intend to build the solar panel array by 2050.

And although the Communist state is lacking the technology the US possesses, they are rapidly advancing in space, and catching up with their rivals, believes Dr Hopkins

The cutting-edge technology has both strategic and military implications, according to the scientist, who has 45 years experience in the space sector.

He said: “We have seen what happens when countries such as Saudi Arabia, which are unstable, have a big effect on energy.

“Or like the case in Europe, you have Russia exporting gas, who use this for geopolitical gain, as they can cut off the gas.

“Imagine a situation where one country, such as China, is producing a large proportion of the electricity being consumed by the world.

“And if they don’t like you, China could just throw a switch and all of a sudden you have no electricity.

“So it is a much bigger geopolitical club than gas from Russia.

“You do not want China to have a monopoly on it: a successful space solar power program could lead to world domination.”

Dr Hopkins is convinced the theory behind the concept is sound and the only real threat to this project’s economic viability is the possibility that other options will produce electricity at an even lower cost.

He said: “You could bio-engineer plants or produce a form of oil from algae, which could be grown on a large scale.” 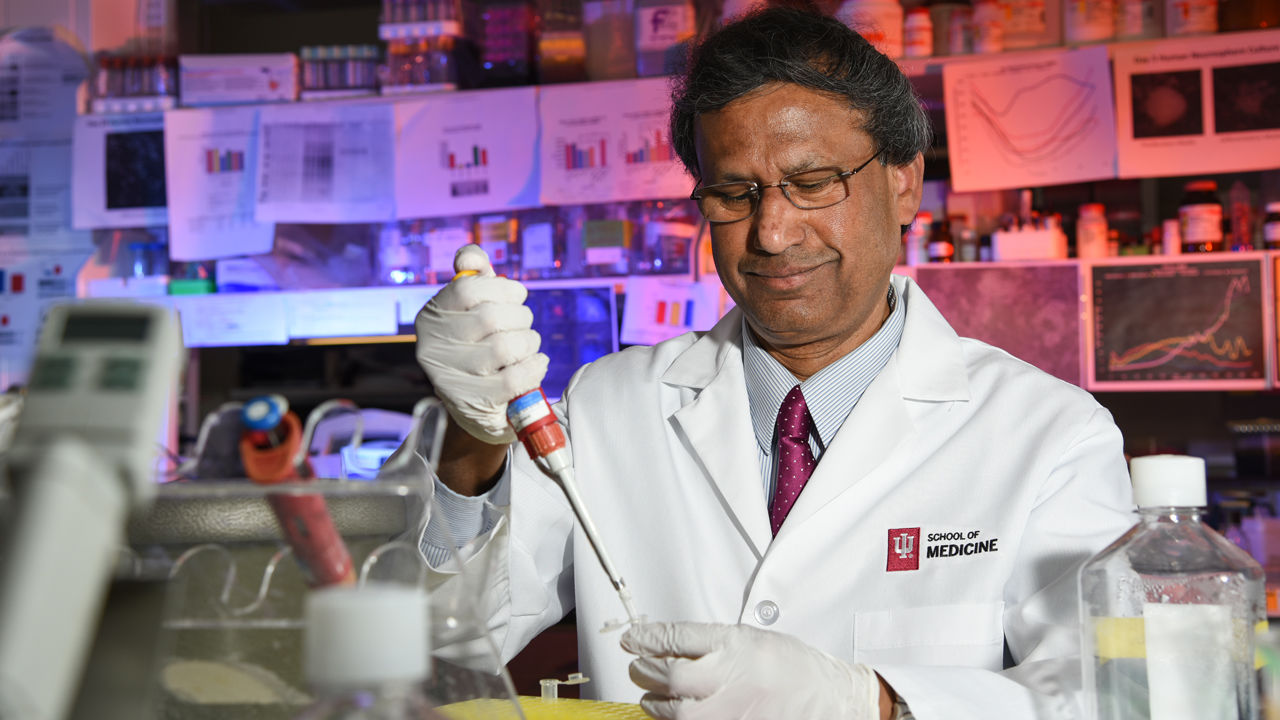 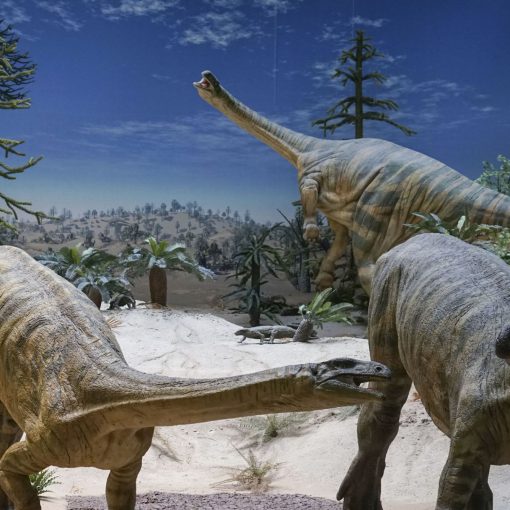 Plant- consuming dinosaurs possibly got here in the Northern Hemisphere countless years after their meat-eating relatives, a hold-up most likely brought on […] 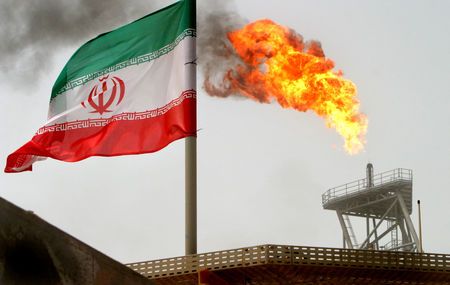 By Florence Tan HOUSTON (Reuters) – Iran has lost $10 billion in revenue since U.S. sanctions in November have removed about 1.5 […]