LOS ANGELES (Reuters) – Big-eared baby elephant Dumbo may be the star of Walt Disney Co’s remake of its 1941 animated movie classic but the film was shot without its adorable star ever making an appearance on set.

The cast of the live action “Dumbo,” arriving in movie theaters worldwide this week, had to act opposite an assortment of models and stunt men and women while the elephant was being created by computer-generated imagery (CGI).

“It is weird that you’re making a movie with all these great actors and the main character is not there,” director Tim Burton told Reuters Television.

“Dumbo,” which stars Colin Farrell, Danny DeVito and Michael Keaton, is the tale of an elephant born to a struggling circus who is ridiculed for his huge ears, until he uses them to fly and becomes the main attraction of the show.

Farrell, who plays the father of two children who adopt Dumbo, said he never saw an elephant while making the film.

“There wasn’t an elephant to be found. They did have models. They had a beautiful huge model in luminous green of an elephant that played Dumbo’s mom, Jumbo, and then they had multiple, multiple stand-ins for Dumbo,” Farrell said.

“They had a model that didn’t move. They had a couple of actors… dressed in green spandex onesies and they’d come in and do their thing, and they had stilts on the front of their arms and their movement was extraordinary and the character work was extraordinary,” Farrell added.

One of the stand-ins was Burton himself.

“You should see me get on all fours,” Burton said. “Throwing my trunk all over the place.”

Farrell said he didn’t get to see Dumbo until he watched the finished film for the first time as a member of the audience.

“Dumbo falls down, and the straw goes awry and then the ears come out and I’m seeing it for the first time. Beautiful, really lovely to see. They did extraordinary work,” he said. 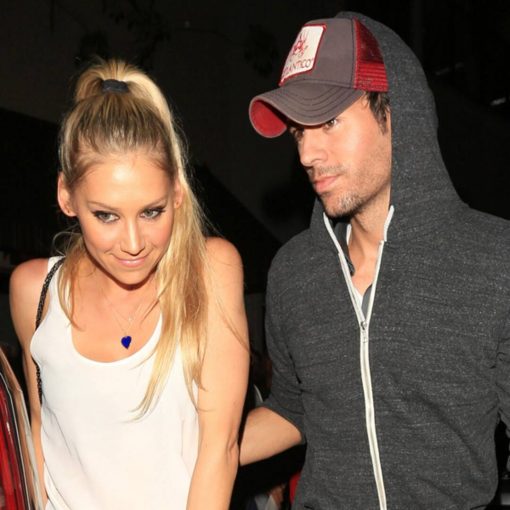 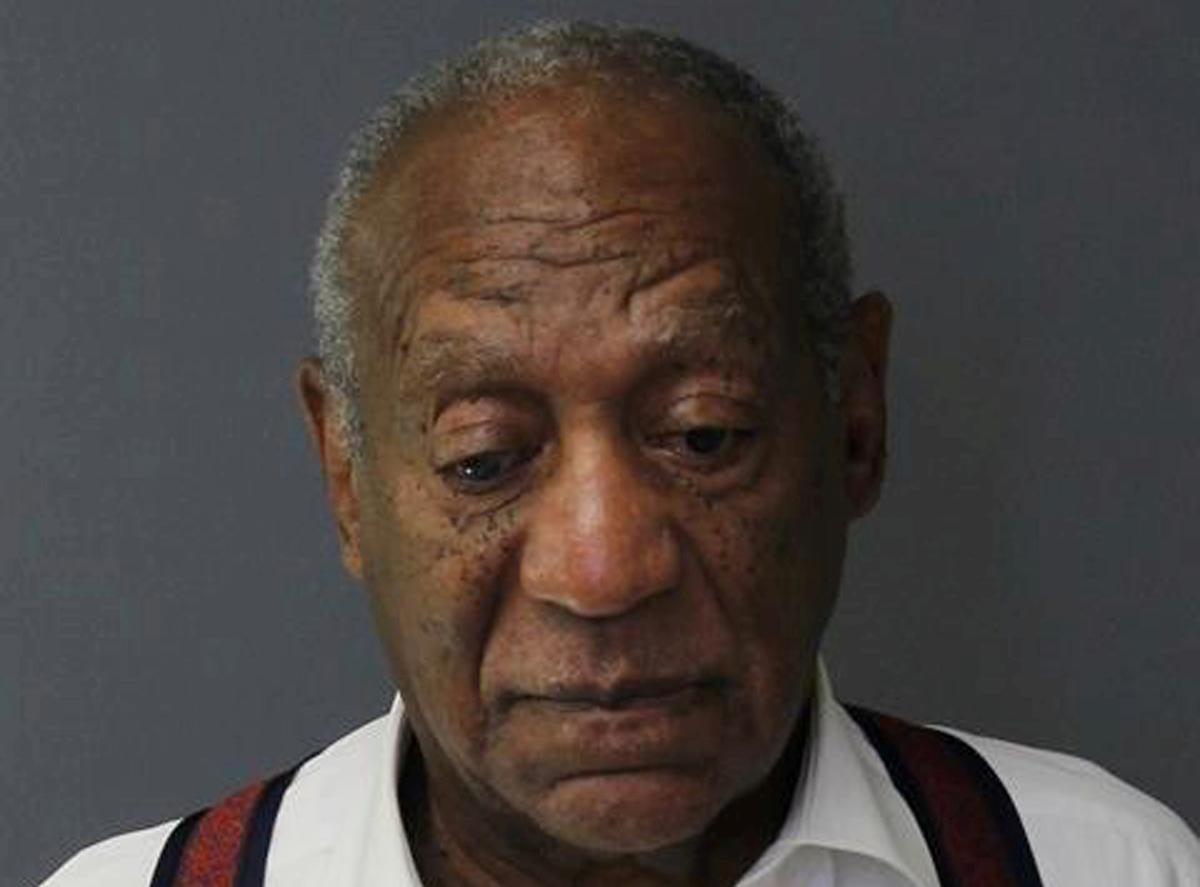 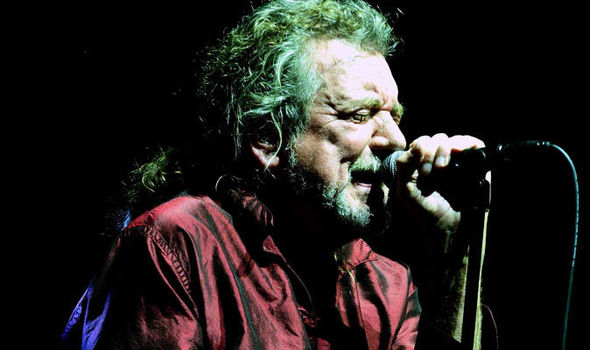 More words have been written about Robert Plant than would fill a biography about the ancient, wizened Methuselah himself. In fact, Plant […]