Astronomers watching the starlit skies through NASA’s new Transiting Exoplanet Survey Satellite (TESS) hope to find hundreds of Earth-like planets beyond our solar system. Out of the 400,000 bright stars observed by TESS, scientists have picked out the 200,000 most likely to host exoplanets similar to our own. And researchers from Cornell University, Lehigh University and Vanderbilt University in the US have narrowed their catalogue down to another promising 1,822 stars. Keivan Stassun from Vanderbilt, who co-authored a new study into the hunt for exoplanets, teased it is within the realm of possibility of finding “breathable” atmospheres outside of Earth.

The professor of astronomy said: “Our ambition is to not only detect hundreds of Earth-like worlds in other solar systems but to find them around our closest neighbouring solar systems

“In a few years’ time, we may very well know that there are other habitable planets out there, with breathable atmospheres.

“Of course, we won’t yet know whether there is anything, or anyone, there breathing it.

“Still, this is a remarkable time in human history and a huge leap for our understanding of our place in the universe.”

READ MORE: What is this DARK SPOT on Neptune?

For about 408 out of the 1,822 stars, astronomers will be able to detect planets roughly the same size as Earth.

Then, the astronomers will scan 1,690 stars for Earth-like planets up to 1.6 times the size of our home world.

TESS will painstakingly watch each of these stars for tiny drops in brightness caused by planets passing in front of them.

Right now, hunting down these starry flickers is the best method for discovering exoplanets at NASA’s disposal.

The new catalogue of 1,822 stars was presented this week in the journal The Astrophysical Journal Letters in a paper titles TESS Habitable Zone Star Catalog.

Lead author Lisa Kaltenegger said: “Life could exist on all sorts of worlds, but the kind we know can support life is our own, so it makes sense to first look for Earth-like planets.

“This catalogue is important for TESS because anyone working with the data wants to know around which stars we can find the closest Earth-analogs.”

However, Dr Kaltenegger noted there is no telling yet just how many planets NASA’s TESS will come across in the coming years.

But the space expert remained positive and argued the odds are stacked “in our favour”.

She said: “Some studies indicate that there are many rocky planets in the habitable zone of cool stars, like the ones in our catalogue. We’re excited to see what world’s we’ll find.” 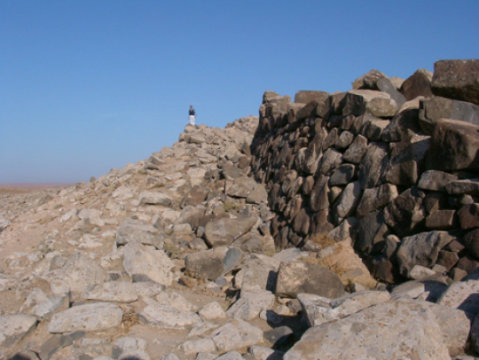 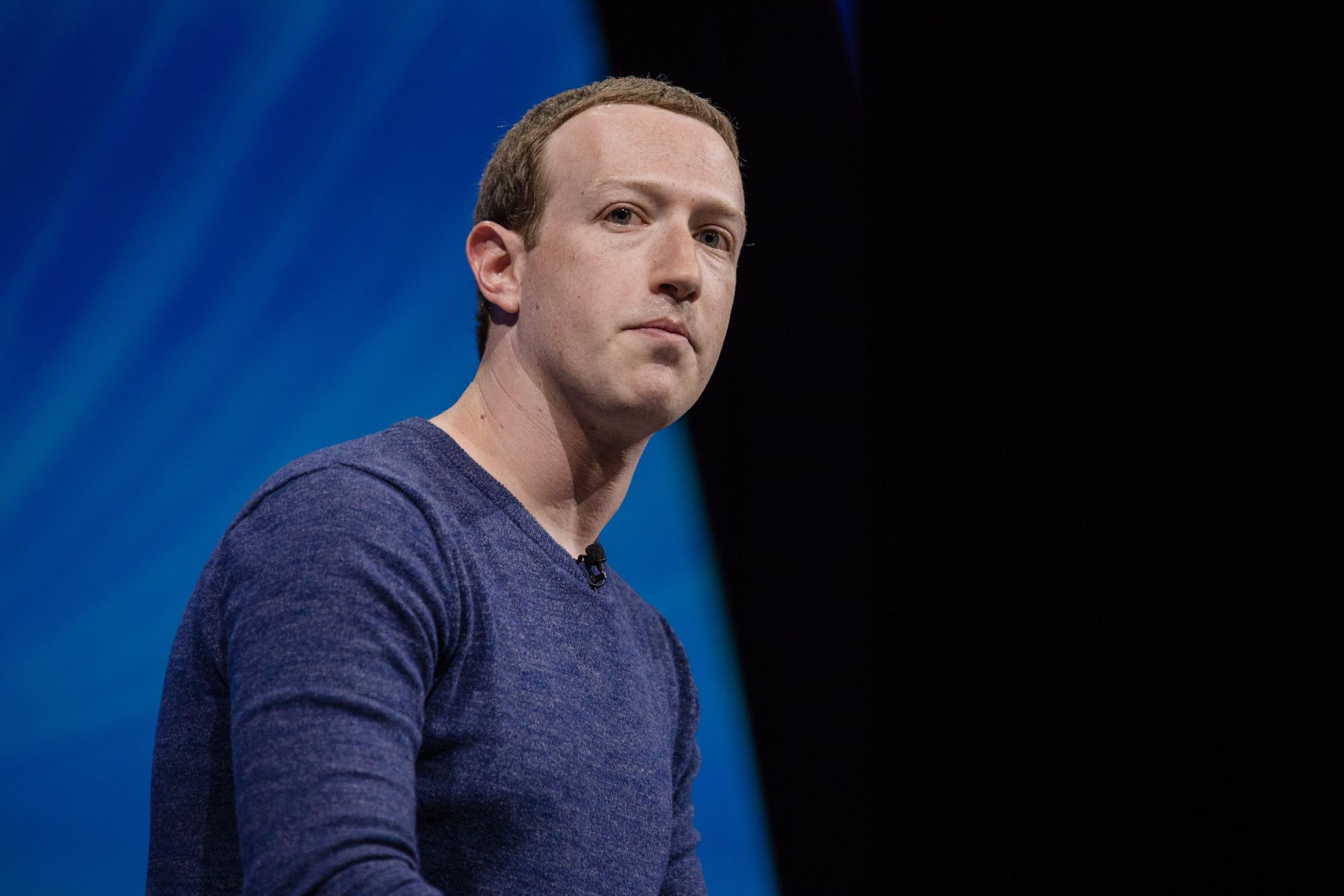 (Bloomberg) — Facebook Inc. Chief Executive Mark Zuckerberg has himself to thank for the fact he’s still chairman of the company’s board. […] 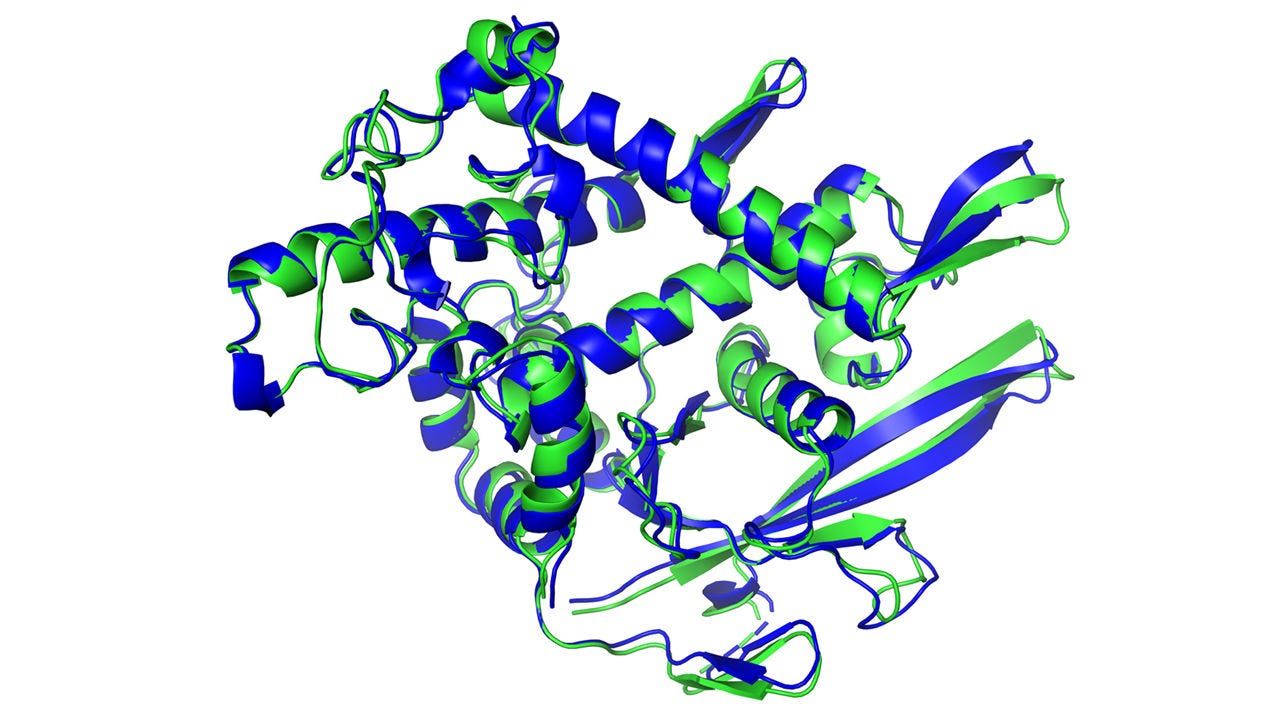 A breakthrough on protein folding could unlock new possibilities into disease understanding and drug discovery, among other fields. A new discovery about […] 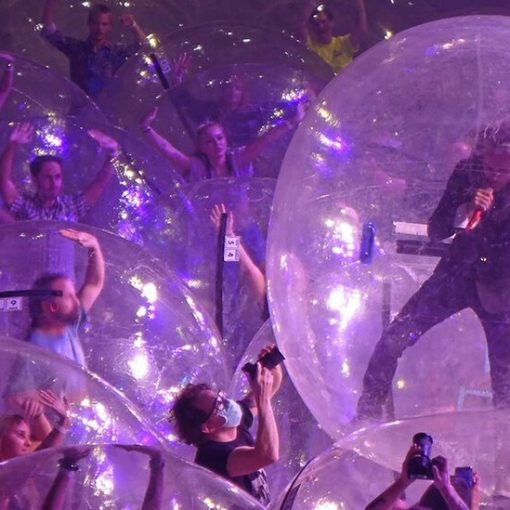