Britain’s Got Talent star Susan Boyle, 57, who is reported to be with £20 million, revealed she has forked out on £300,000 five-bed detached property in her hometown Scotland, but doesn’t live in it. In fact, the singer still lives in her parents’ council house, which she insisted she prefers. Susan lives in the house alone following the loss of her mother aged 91 in 2007 and her father Patrick, who died in 1997. Spilling all, she said: “I’m still in my parents’ house, my niece has got the plush house.

“I quite like it that way, it’s good,” she continued.

“It’s good to be in your mum’s house as well, there’s a lot of nice memories in my mum’s. I sort of feel she’s present here, somehow.”

But the singer admitted she did enjoy splashing out on a designer perfume.

Despite her expensive purchase, Susan said she isn’t bothered about money.

She added: “I just want to entertain people, I want to make them happy. Money doesn’t bother me.

“My life has changed in that I’ve got a lot of people around me, I’ve got a nicer house and stuff like that but those are material things.”

Susan rose to fame on Britain’s Got Talent in 2009, where she famously missed out on the win to dance group Diversity.

The singer wowed the judges with her rendition of I Dreamed a Dream and later released her debut album with the same title.

The record remained at number one in the UK charts for four weeks.

This year, Susan returned to the spotlight by appearing on America’s Got Talent: The Champions.

Susan once again performed her memorable audition song and received the golden buzzer by judge and Spice Girl Mel B.

Despite being a judge’s favourite she failed to make the top five of the show.

Speaking after her elimination, she told People: “Of course, I’d be lying if I said I wasn’t disappointed, but also deep down I didn’t think I would win.

“Secretly you hold out hope that you might because that’s what drives you to do your best in a competition.”

Elsewhere this year, Susan announced she will release her new album Ten in May. 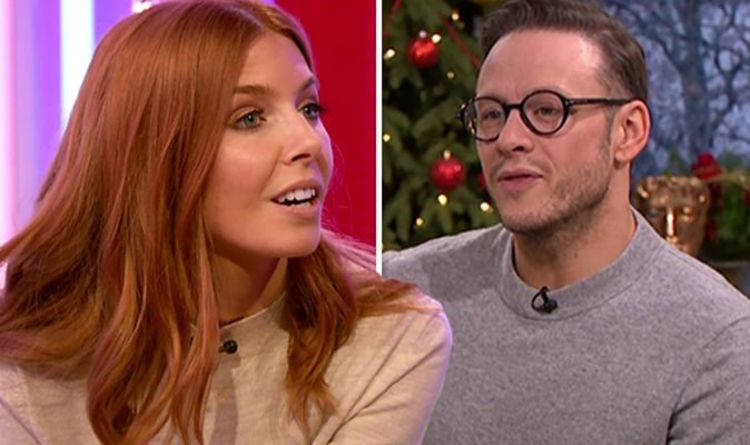 Kevin Clifton, 37, was crowned the champion of Strictly Come Dancing last year but has since revealed he was “not seeking approval” […] 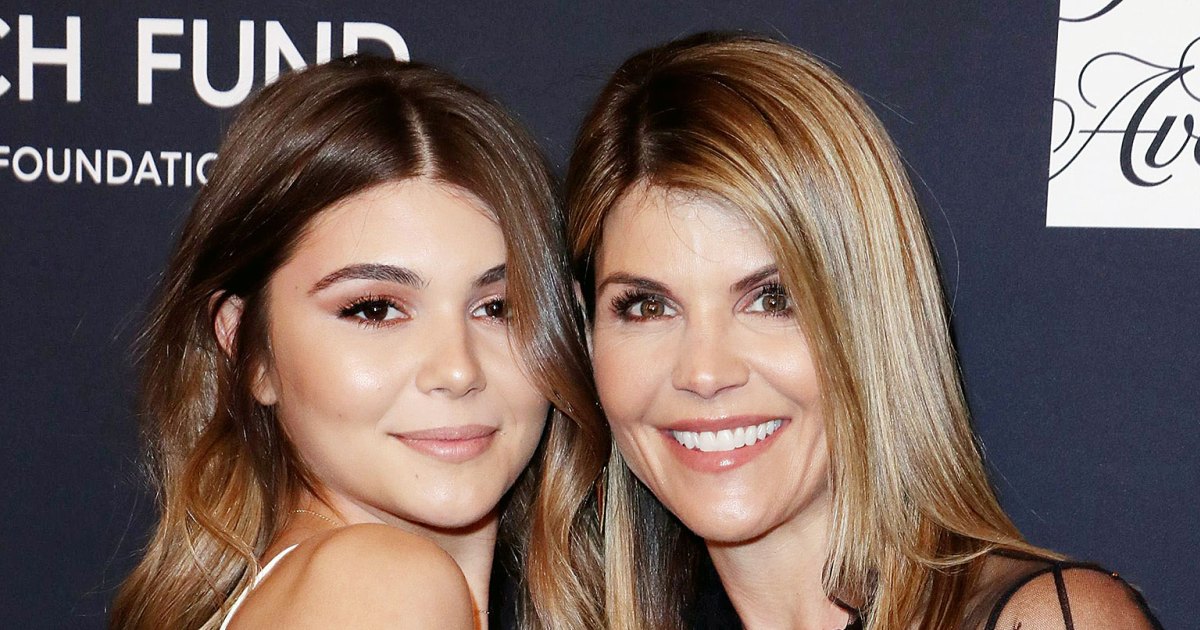 Olivia Jade Giannulli is turning to her boyfriend, Jackson Guthy, for support as her parents’ fate in the nationwide college admissions scandal […] 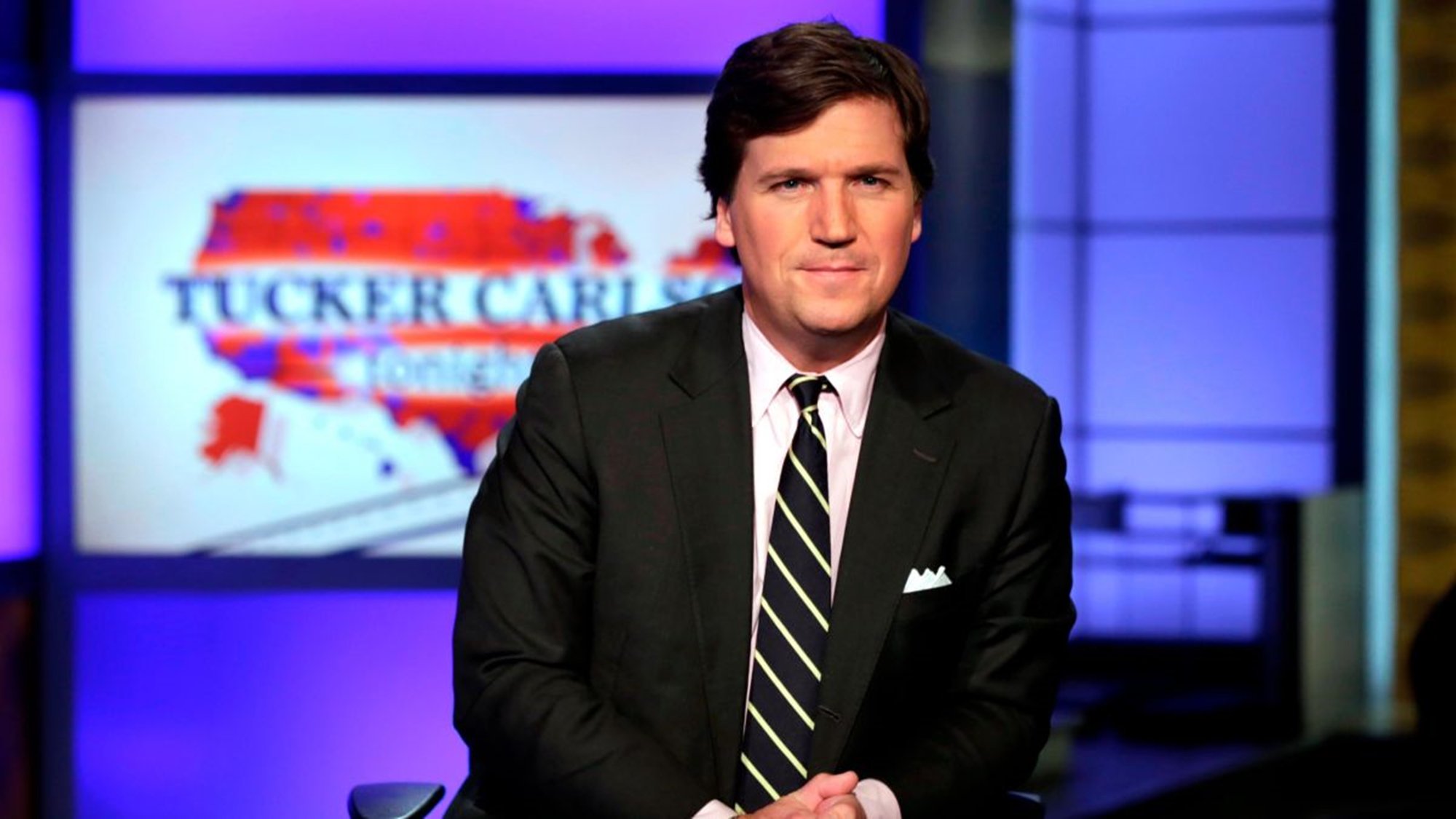 After Fox News host Tucker Carlson expressed his views on white supremacy, calling it a “hoax,” the network found itself in hot […] 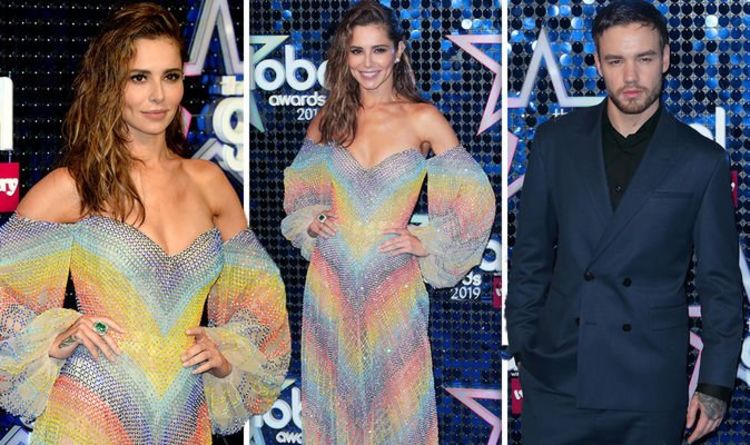 Cheryl, 35, slipped into a rainbow, crochet gown for the evening, which was semi-sheer. The floor-length number boasted billowing sleeves and a […]