Oregon (25-12) will play top-seeded Virginia on Thursday in the Sweet 16 in Louisville, Ky.

Pritchard scored 10 of his points in the final 10 minutes, as the Ducks pulled away. Wooten, who scored 11 points and had eight rebounds, has blocked 19 shots in the past four games.

Oregon won its 10th consecutive game, having allowed an average of 54.2 points per game during that streak.

Oregon’s Ehab Amin was an energetic force off the bench, with 12 points — making all four of his 3-point attempts — six rebounds and three steals. Louis King scored 16.

Robert Cartwright scored 14 points to lead the Anteaters, who got 11 from Evan Leonard and 10 from Tommy Rutherford. Jonathan Galloway contributed nine points and 11 rebounds.

UC Irvine scored the final two points of the first half and the first 14 of the second half to dash to a 37-35 lead on Cartwright’s layup.

The Ducks missed 11 shots and committed four turnovers before putting second-half points on the board at the 12:31 mark on Amin’s 3-pointer to regain the lead at 38-37. Amin took a charge on the other end, King drilled a trey and the Ducks forced a 10-second violation to begin to regain control.

Oregon’s defense smothered UC Irvine in the first half, forcing eight turnovers and holding the Anteaters to 33.3 percent shooting (9 of 27). The Ducks finished the half on an 18-8 run over the final eight minutes to lead 35-23 at the break.

The Ducks will make their third Sweet 16 appearance in the past four seasons, having reached the Final Four in 2017 and the Elite Eight in 2016. 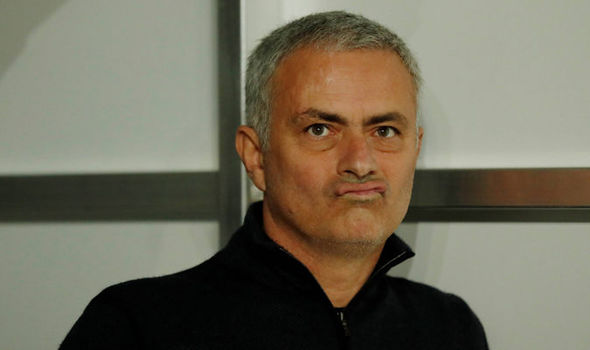 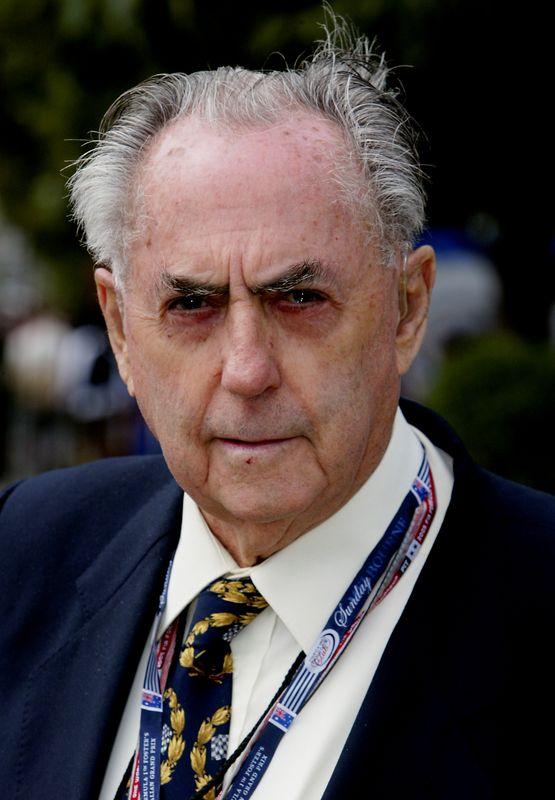 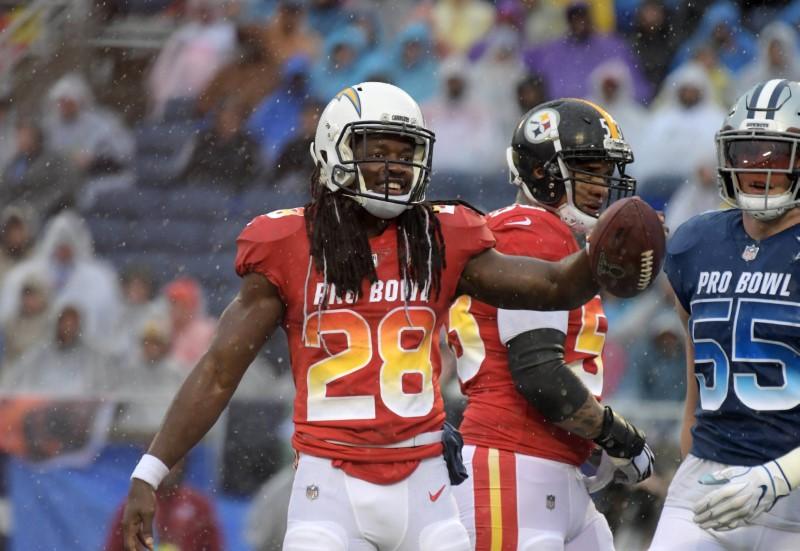 Los Angeles Chargers running back Melvin Gordon formally requested a trade through his agents, ESPN reported Thursday, but was informed the demand […] 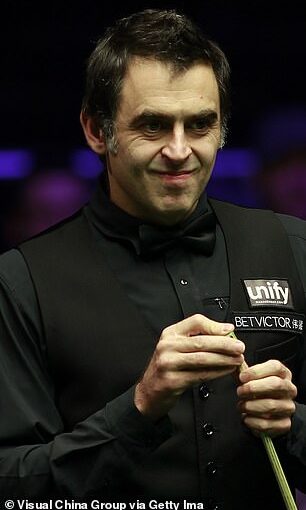