The TV chef, 45, who took over hosting duties on the long-running Saturday cooking programme after James Martin, 46, left following a decade at the helm, exclusively told Express.co.uk the former BBC star would not be coming back as a guest chef. “I think probably, in terms of viewership, that might be odd,” he explained. “Once you’ve done that [leaving], as is the way of TV, it’s kind a one-way street. Once you leave something, it’s not often you’ll see people returning.

“To be honest, he’s probably not worried about getting up at that time on a Saturday morning any more,” Matt added lightheartedly. “He’s done 10 years of it.

“It’s quite brutal when the alarm goes off but then the adrenaline kicks in and it takes over,” he said. “It’s great. But I suspect he’s probably quite happy with Saturday mornings off.”

On the subject of thing over from fan favourite James, who has since launched is own show, James Martin’s Saturday Morning, which airs at the same time at the weekend, Matt admitted: “It was pretty terrifying actually, because he had a huge following.

“He’d been doing it for 10 years, so big old shoes to fill, literally and figuratively.

“It was quite nerve-wracking but you can’t turn it down,” he continued. “It’s a great job and it’s enormous fun, so you can’t really be scared or put off by things like that.

“You are who you are, there’s no point in trying to be someone else. Fortunately, it’s going okay.”

Matt said he revels in the early morning starts on a Saturday, saying they force him to be disciplined.

James previously revealed the reason he left Saturday Kitchen, saying witnessing the death of a stranger caused him to pause and reassess his life.

“I was chatting to him and he stood up on stage and collapsed and passed away in front of me,” he said on Good Morning Britain.

“I looked back on all the work I’d done, I’d done like four days off that year and five days of the year before and I thought, something’s got to change.”

Elsewhere, at the weekend, Matt joined his Saturday Kitchen co-star and drinks expert Olly Smith, 44, at the Ideal Home Show in London.

The pair treated fans to cooking demos and tips at the event.

Speaking to Express.co.uk before their appearance, Matt said: “Olly and I, Olly Smith who does Saturday Kitchen with me, are doing a couple demos, milling around, we’re eating, drinking and chatting and stuff like that. It should be fun.

“I don’t want to say less structured, but maybe not as rigid timings as it is when you’re trying to do something in seven minutes,” he continued.

“Very often on the show we want to chat more and you just don’t have the time. So it’ll be a lot more of that and a bit more messing around.” 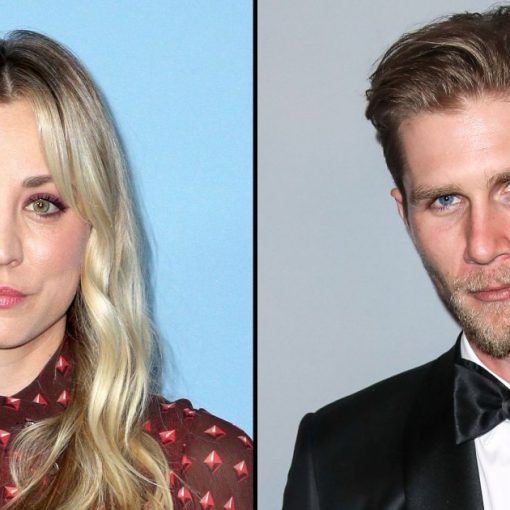 After previously announcing her split from husband Karl Cook, Kaley Cuoco is making sure that her assets are protected during the divorce […] 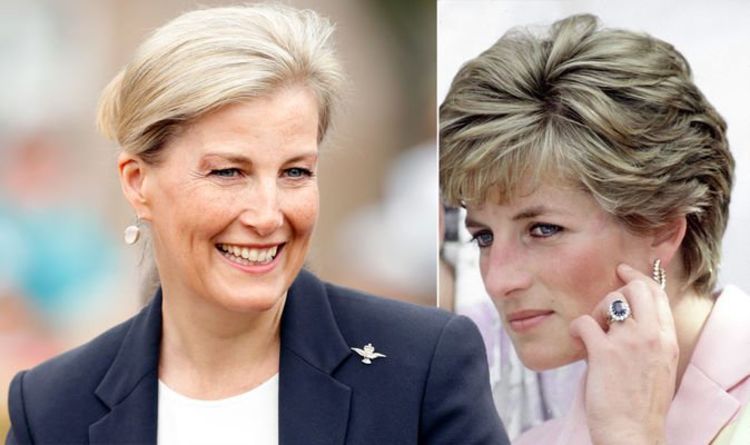 One look at Sophie Countess of Wessex and it’s not hard to see the similarities to the late Princess Diana. From their […]

The scale and violence of a Chinese assault on the island state would defy “human comprehension” and would be “ultra-mega”, according to […] 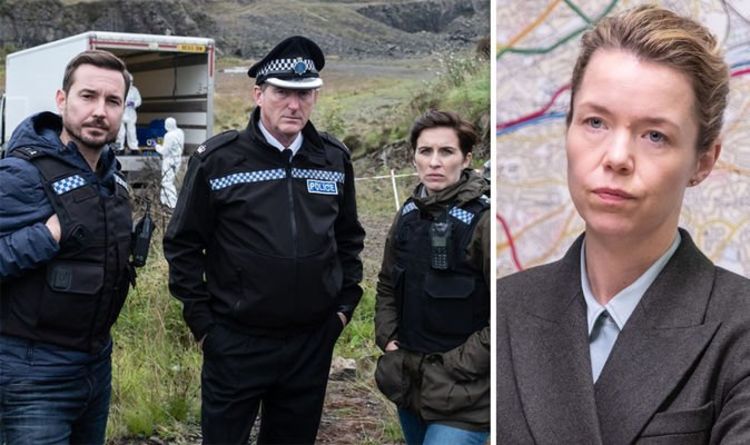