New England Patriots tight end Rob Gronkowski announced his retirement Sunday on Instagram, ending one of the league’s most dominant and colorful careers after nine seasons.

“It all started at 20 years old on stage at the NFL draft when my dream came true, and now here I am about to turn 30 in a few months with a decision I feel is the biggest of my life so far. I will be retiring from the game of football today,” he wrote.

Gronkowski, who turns 30 in May, thanked the Patriots organization, teammates and fans in the lengthy post.

“Thank you for everyone accepting who I am and the dedication I have put into my work to be the best player I could be. But now its time to move forward,” he wrote. “… Cheers to all who have been part of this journey, cheers to the past for the incredible memories, and a HUGE cheers to the uncertain of whats next.” 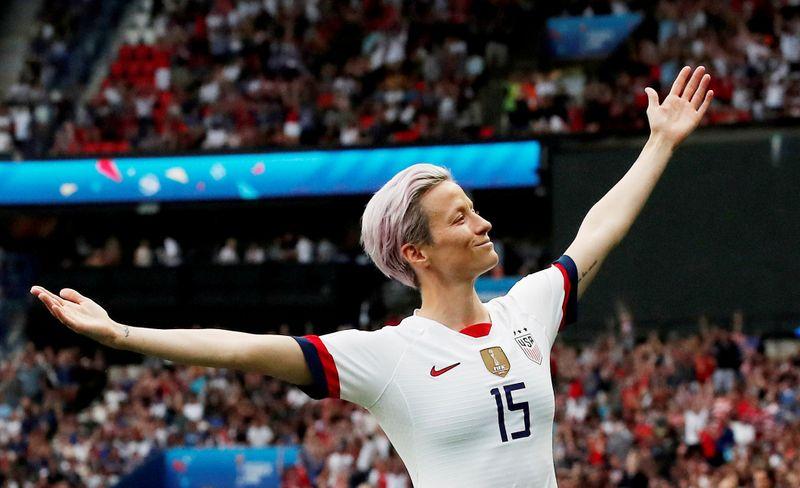 The Pakistan coach, Mickey Arthur, has promised his young side they will go down in history if they can “produce the perfect […]

The former Aston Villa manager Ron Saunders, who led the club to the First Division title in 1980-81, has died at the […]