Ending the longest streak ever of being above 10 basis points, the narrower spread first emerged yesterday in the wake of the Federal Reserve’s decision to cease tightening monetary policy. Lacklustre German manufacturing data fuelled concerns over worldwide growth grinding to a halt, with the spread flattening even further on Friday. It was last at 0.76 basis point and could continue to flatten to inversion, where the spread falls below zero basis points, if the 10-year yield continues its downward trajectory. The three-month and 10-year spread is the Fed’s preferred measure of the Treasury yield curve as it shows the strongest historical correlation between curve inversion and a forthcoming recession.

A narrower spread between the three-month and 10-year yields indicates increased market expectations of a recession.

While the spread might not indicate an immediate recession, an inverted yield curve is traditionally seen by economists as a sign one is likely over the next year or so.

The 10-year yield broke below the psychologically significant 2.5 percent level, and was last at 2.471 percent, its lowest since January 2018.

The fall in the 10-year also weighed on the spread between 2- and 10-year yields, another significant measure of the yield curve.

That spread was last at 10.5 basis points, still above December 2018 lows.

He said: “That reflects expectations slowing economic growth and a potential recession in 2020. All that is pretty clear.”

This week saw the Federal Reserve stun markets by abandoning all plans to raise rates this year, a signal its three-year campaign to normalise policy might be at an end.

The central bank also trimmed its forecasts for economic growth and inflation, while lifting that for unemployment.

“A bull steepener – meaning front rates come down and long rates go up – would signal both that the markets are accepting their dovish approach and that it will reflate the economy. That’s not happening.”

“Essentially the curve is telling us that what the Fed has done so far is not sufficient to reflate the economy.”

Today saw the release of disappointing German data, with the flash manufacturing PMI falling to a 79-month low of 44.7 in March, a figure well below what economists had expected.

It marks its lowest figure since August 2012, with any reading below the 50.0 mark indicates contraction.

The weak data has compounded fears that unresolved trade disputes are exacerbating a slowdown in Europe’s biggest economy.

That added to worries about global growth, with slowdowns seen across Europe and in China, and dragged the benchmark German 10-year bund yield below zero for the first time since 2016. 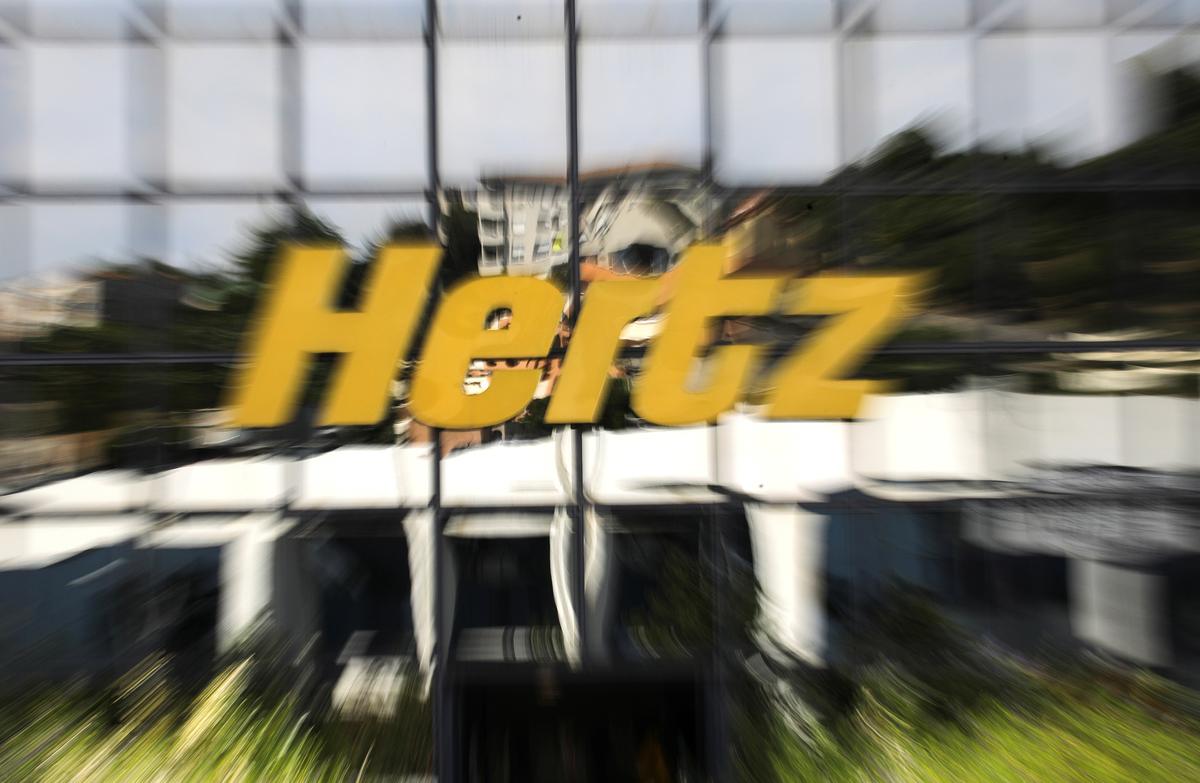 FILE PHOTO: A logo of car rental company Hertz is seen on a building during the coronavirus disease (COVID-19) outbreak in Nice, […] 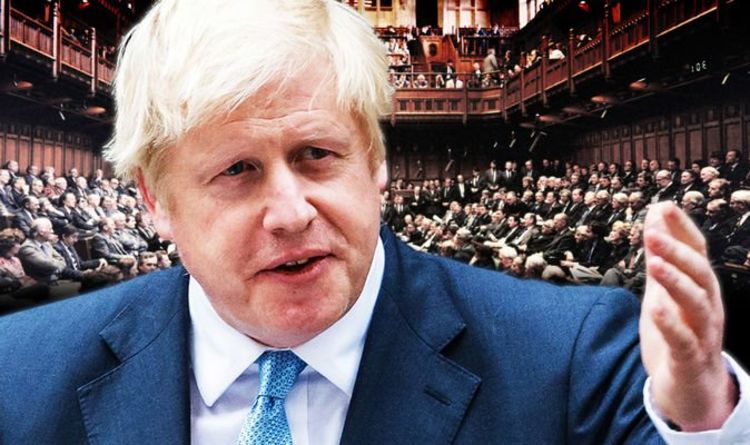 According to a survey by ICM Research, Prime Minister Boris Johnson’s party is ahead of Labour by 42 percent to 35 percent, […] 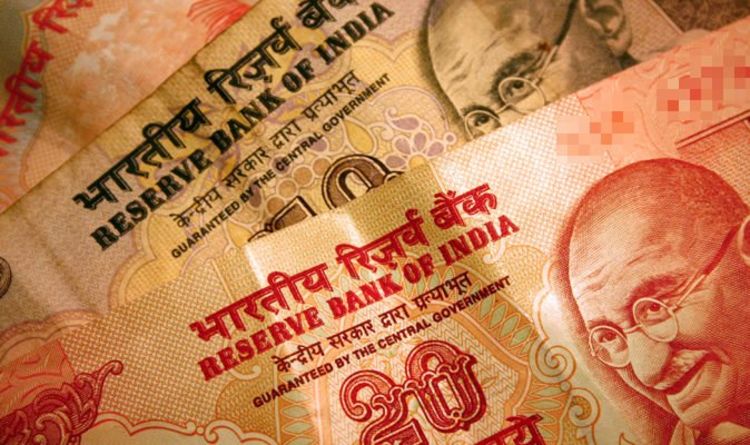 Prakash Sakpal, Asia economist at ING, is predicting the rupee will weaken again despite recovering some 6 percent after plunging to a […] 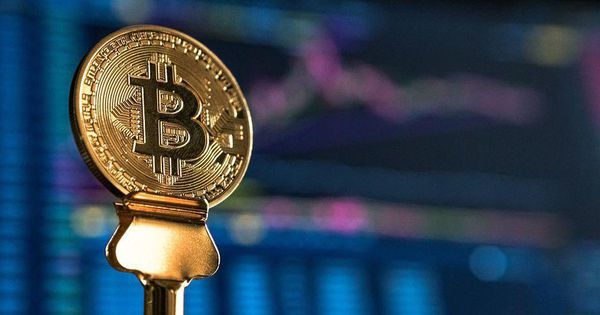