MIAMI (Reuters) – Indian Wells champion Dominic Thiem’s bid for a ‘Sunshine Slam’ met with a quick end as he fell 6-4 6-4 to Hubert Hurkacz in the Miami Open second round on Friday, while world number one Novak Djokovic wasted little time in dispatching Bernard Tomic.

The 22-year-old Hurkacz broke third seed Thiem four times, including in the final games of each set, to record the biggest win of his career.

Austrian Thiem, who beat Roger Federer on Sunday to win his first career Masters 1000 title at the BNP Paribas Open, was uncharacteristically sloppy on the Grandstand court.

Kei Nishikori was also sent packing from the second round after Serbian Dusan Lajovic stunned the Japanese world number six 2-6 6-2 6-3.

The fifth seed had a first-round bye and appeared headed for a routine victory until Lajovic, who was misfiring in the early stages of the match, suddenly stepped up his game.

“He definitely raised his level (in the) second and third sets. He wasn’t missing much like in the first set. He served well in the end,” said Nishikori.

“Maybe I didn’t play quite my best today. Credit to him today.”

Nishikori, playing in his first match since falling in the third round at Indian Wells last week, had his serve broken five times during the match.

“I’m trying to keep my head up,” said Nishikori. “Claycourt season is coming. It’s a completely new season. I’ll try to have good practice, two more weeks, and be ready for Monte Carlo.”

Next up for world number 44 Lajovic, who had lost in the first round of five tour-level events this season, will be a clash with Nick Kyrgios after the Australian defeated qualifier Alexander Bublik of Kazakhstan 7-5 6-3.

Djokovic needed just over an hour to brush aside Australian Tomic 7-6(2) 6-2 and advance to the third round of a tournament he has won six times. The Serb improved his record to 6-0 against Tomic.

Canadian Milos Raonic, the 12th seed, also advanced when Germany’s Maximillian Marterer withdrew due to knee pain while 16th seed Gael Monfils pulled out of the tournament with an injury.

Reporting by Steve Keating; Writing by Frank Pingue in Toronto and Gene Cherry in North Carolina/Editing by Toby Davis/Peter Rutherford 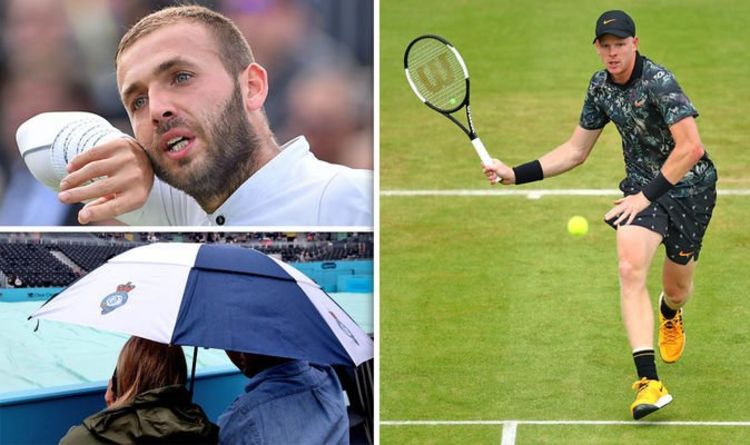 Only the rain saved British no. 1 Kyle Edmund – already a set down against top seed Stefanos Tsitsipas of Greece and […]

Arsenal took the lead just before half-time through unlikely goalscorer Per Mertesacker. The big German centre-half connected with a whipped corner from […] 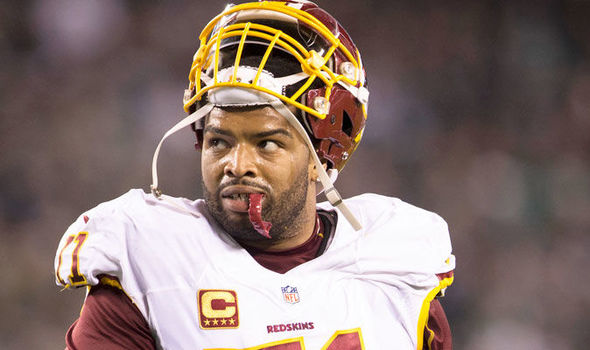 The clash is one of the most storied in the division, however both sides have suffered dismal starts to the season. Cowboys […] 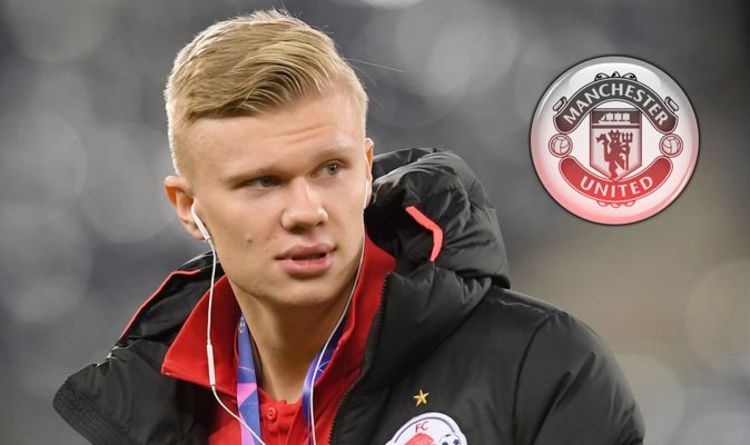 Harry Maguire cost £80m when the Red Devils raided Leicester for him back in the summer. And Haaland would edge in front […]