ACAPULCO, Mexico (Reuters) – Various companies in Mexico, including Uber Technologies Inc., have shown interest in using a new mobile payments system developed by the country’s central bank that seeks to promote financial inclusion, the head of the bank said on Friday.

Banco de Mexico Governor Alejandro Diaz de Leon said in an interview with Reuters that the bank was seeking to educate companies about how the program could potentially be used.

Called CoDi, the platform would allow customers to make and receive payments through their smartphones free of charge.

When asked if Uber, the San Francisco-based ride-hailing firm, was one of the companies that had expressed interest, Diaz de Leon confirmed it had. But he noted that many prospective users were still trying to get to grips with how they might use CoDi.

“In general, I’d say there is lots of interest in understanding the platform,” Diaz de Leon said. “The idea is to listen to all of these potentially interested companies and see how we can… incorporate the biggest quantity of possible users to the platform. And they can be of all kinds.”

The central bank has already been in touch with Amazon.com Inc and its Argentine rival, MercadoLibre, about adopting the system, the bank’s head of payments had told Reuters earlier this month.

CoDi was one of the focal points of the annual Mexican banking conference at the beach resort of Acapulco where banks promoted the use of the payments system.

“We feel that it could be very useful for other companies that have big and powerful databases,” he said.

Mexico’s new leftist government under President Andres Manuel Lopez Obrador is betting on financial technology to help lift people out of poverty in a country where more than 50 percent, an estimated 42 million people, lack bank accounts.

Broad acceptance of CoDi would mark an important step in its financial inclusion strategy.

Phone-based banking is popular in other emerging markets such as China, India and Kenya, and has been driven by user-friendly, affordable apps from private companies. 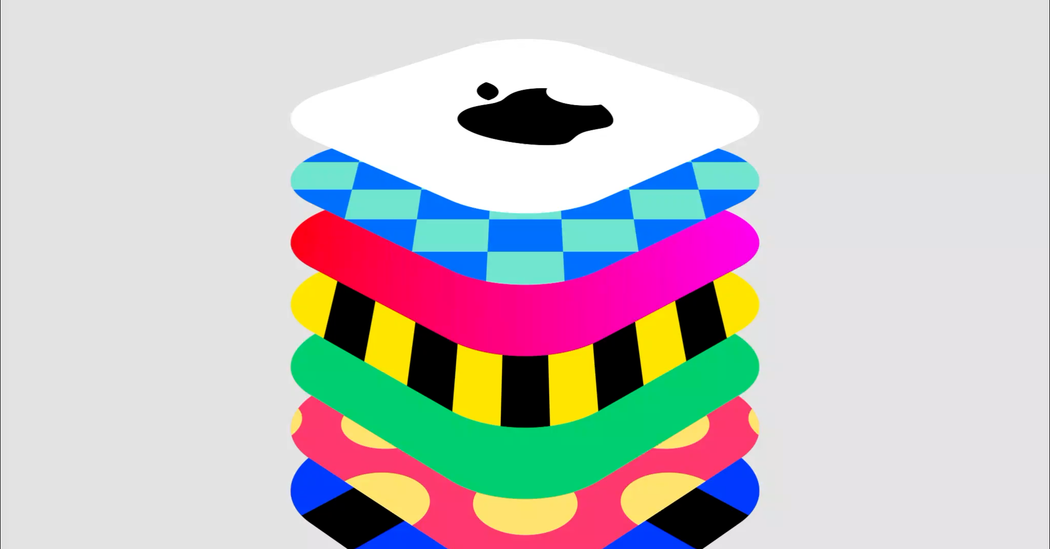 One thing to ask is why companies are selling some bundles but not others. Apple pundits have been talking for years about […] 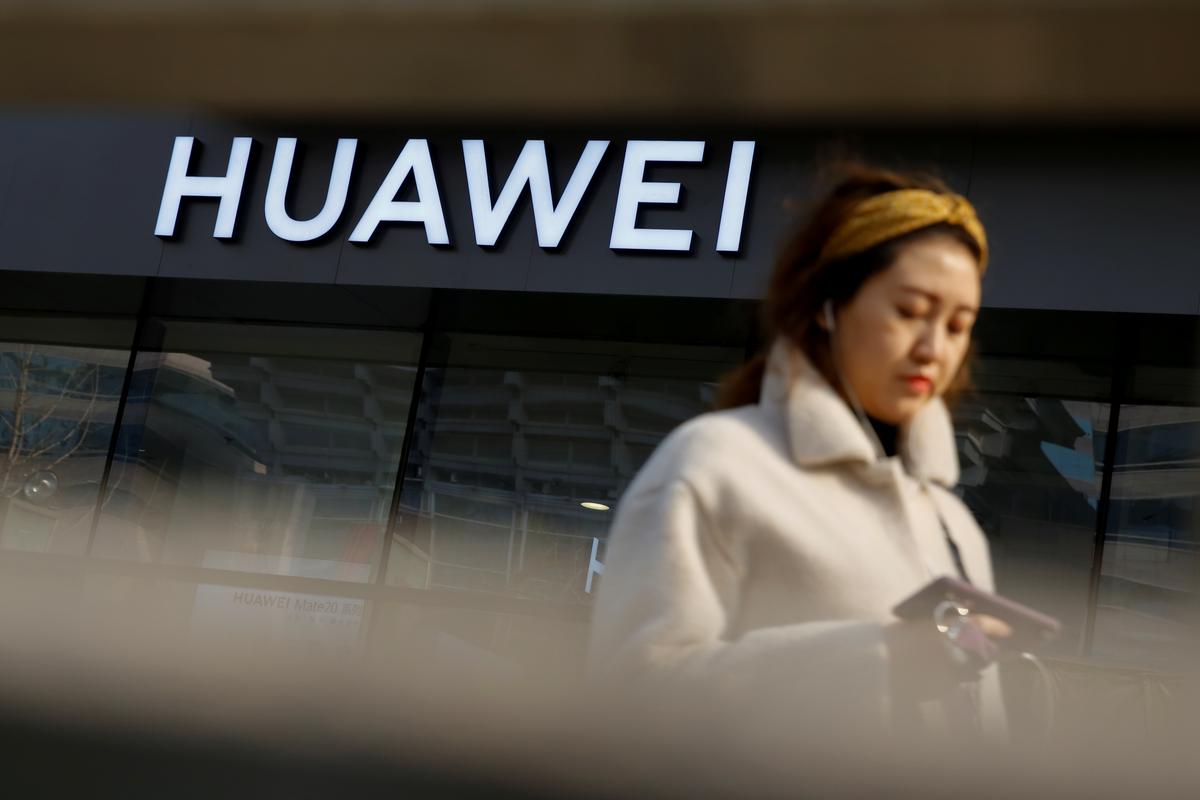 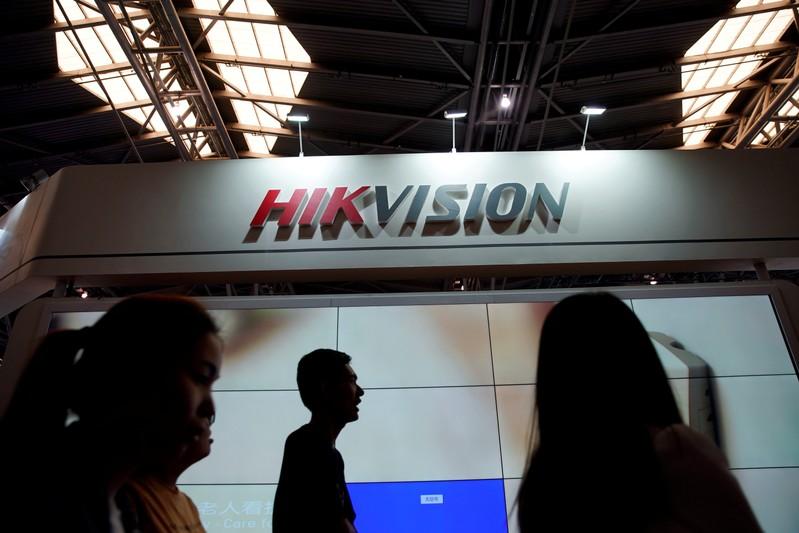 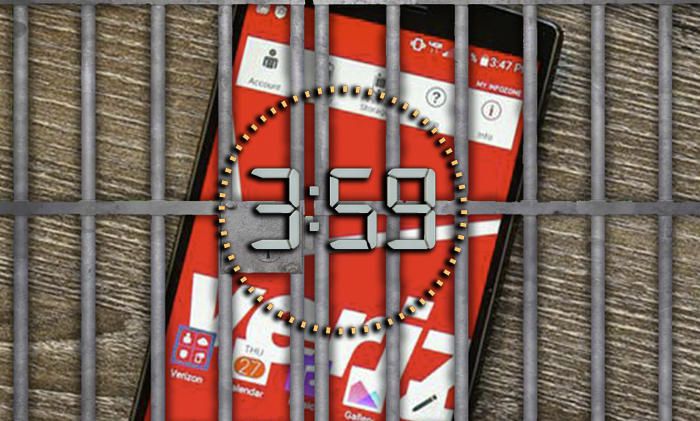 CNET On this podcast, we talk about: The 3:59 gives you bite-size news and analysis about the top stories of the day, […]