The emotional scenes sparked a backlash from LGBT fans who saw Rana die in the debris of the collapsed Underworld factory roof on Wednesday, hours before her wedding to Kate Connor. But Bhavna, 34, said she chose Rana’s demise on the ITV soap’s Weatherfield cobbles.

She said: “When I told [producer] Iain MacLeod that I wanted to leave the show, it was my decision and my choice for Rana to die because it was the only fitting end to the character.

“Kate and Rana had fought so hard to be together. I believe their love was so pure as two souls that there was no way that Rana was just going to have a change of heart, hop in a cab and leave. I felt that if they were to be separated, they had to be torn apart and it couldn’t have been their decision.

“The only way to go was if Rana were to die. Rana would never leave Kate, ever.”

Many viewers questioned why Rana chose to call Kate, played by Faye Brookes, rather than the emergency services. But Bhavna said Rana knew instinctively that she was not going to survive.

She said: “Rana knew it was her last moments. Rana’s final wish was to be married to Kate so that’s what they did, they exchanged vows.” But many LGBT viewers were dismayed.

“But you killed off the lesbian Muslim instead.”

WOULD YOU CALL A LOVED ONE BEFORE 999 IF DISASTER STRUCK?

When emergency strikes, every second is precious. Wasting them to ring a loved one first is a fatal error – as we found out when Rana sadly met her end.

I would feel comforted knowing I’d raised the alarm – potentially helping others too – and medical help was on its way, above ringing my boyfriend.

There wouldn’t be much he could do from miles away, so phoning him would only add to his feelings of distress and helplessness.

In those few seconds I think your gut instinct would kick in but, as we found out last night, your decision could be a matter of life or death.

And I also ring my mum in a crisis.

When backpacking through Cambodia, I used my last bar of battery to tell her I was lost, rather than check Google Maps.

I think calling a loved one from under the rubble is actually pretty sensible.

One, they could use the other line to call an ambulance.

Two, nothing would keep you calmer than hearing their voice.

And three, I wouldn’t want to waste my last moments talking to a stranger. 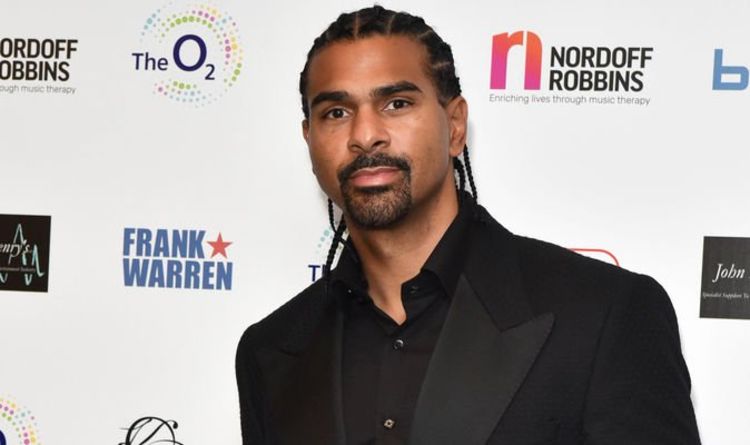 David Haye will appear on Who Wants to Be a Millionaire today as he hopes to secure £1 million for charity. Other […] 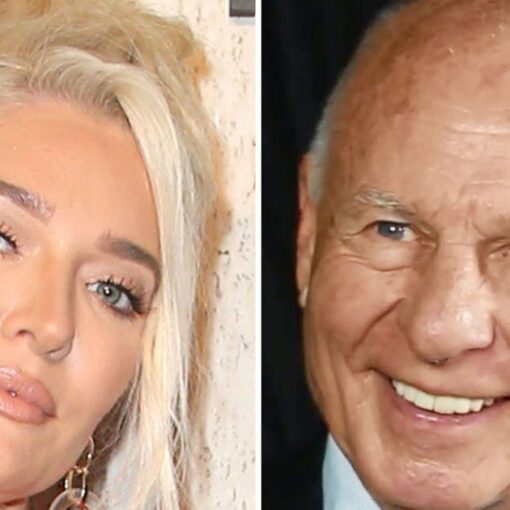 An emotional roller-coaster. Erika Jayne has been “very up and down” as her messy split from Tom Girardi plays out, a source […] 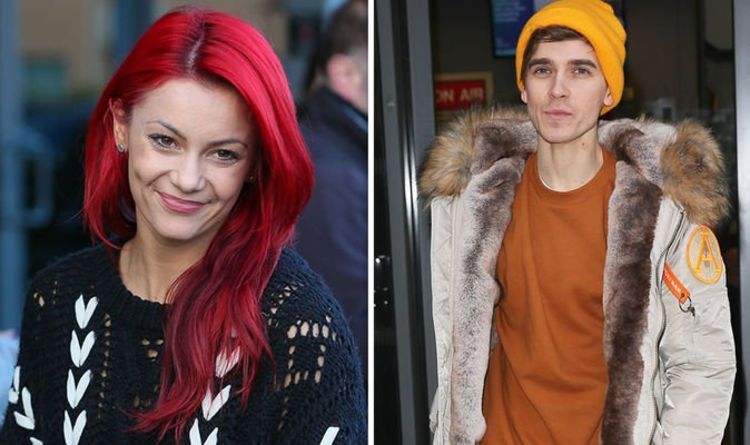 Dianne Buswell, 29, and Joe Sugg, 27, appeared on the BBC series of Strictly Come Dancing last year and the couple have […] 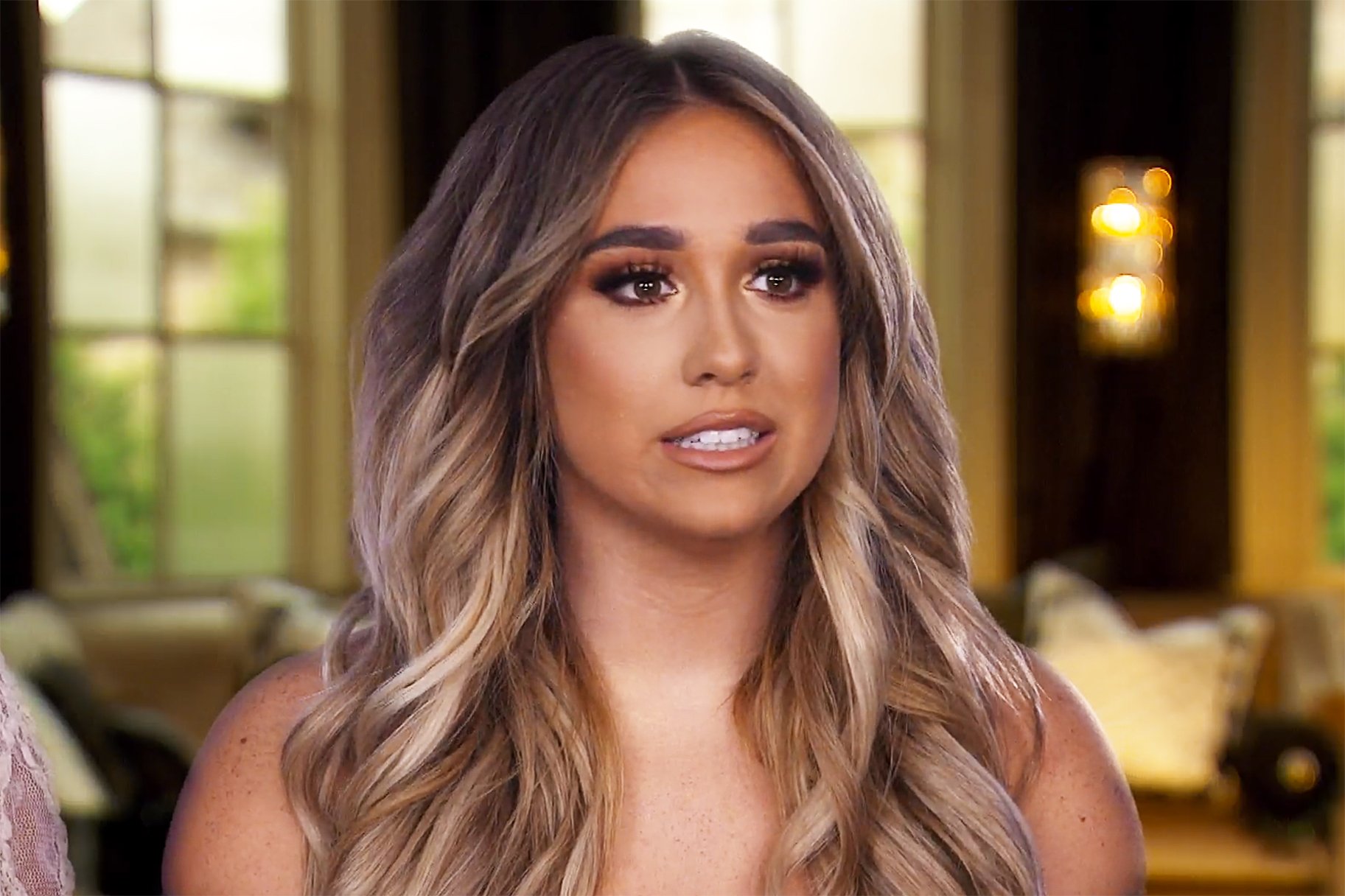 Ariana Biermann seems to be in love again! The 18 year old daughter of Kim Zolciak gushed over a guy by the […]