Carol Vorderman beamed with glee as she watched her horse Subway Surf compete at Chepstow Racecourse yesterday. The former Countdown star enthusiastically cheered for the mare that she part owns, her excitement impossible to miss as she stood in the stands. Before the race took place, the presenter posted an image of herself gazing adoringly at the horse with the caption: “Time to get off to @Chepstow_Racing to see our lovely mare Subway Surf in the 5.05pm Bumper… me with her last week on the gallops.” During the day, Carol, 58, stunned in a wintry ensemble, combining tonal shades for a chic look.

Highlighting her famous assets in tight jeans, the TV personality paired her denim apparel with a glamorous shearling coat and a cosy brown jumper.

She accessorised with a belt at the waist, drawing attention to her enviable hourglass figure.

Completing the outfit with knee-high boots, gloves, and a matching hat, Carol stole the show.

Fans of the well-dressed icon were quick to comment on the selection of selfies that she shared with her 38,000 followers on Twitter.

A male fan also commented that the presenter was: “A worldie.”

Another user then wrote: “Making all the racing fans happy as well! No finer sight than you cheering your horse home Carol.”

Many other fans offered words of encouragement for the mathematics genius as she hoped for a win.

One predicted success, replying: “A winner all the way Carol.”

Another racing enthusiast even commented that he had put a bet on Carol’s horse for charity, writing: “Looking good, best of luck, had a small wager if it wins goes to good causes.”

A particularly cheeky follower then joked about Carol’s former role on Countdown, quizzing the star: “Carol, if I put a £10 bet on and Subway serf comes in at 12/2 but then I decide to buy a pint of Stella at £6.50 and put £3 in the fruit machine, how much change will I have left?”

Carol spoke to Sky Sports Racing to share her jubilant reaction after the win.

She said: “It was fantastic she (Subway Serf) strode out so well.”

“She’s just gorgeous and we’re hoping to run her at Cheltenham next month at the April meeting.”

“She goes over hurdles next season.” 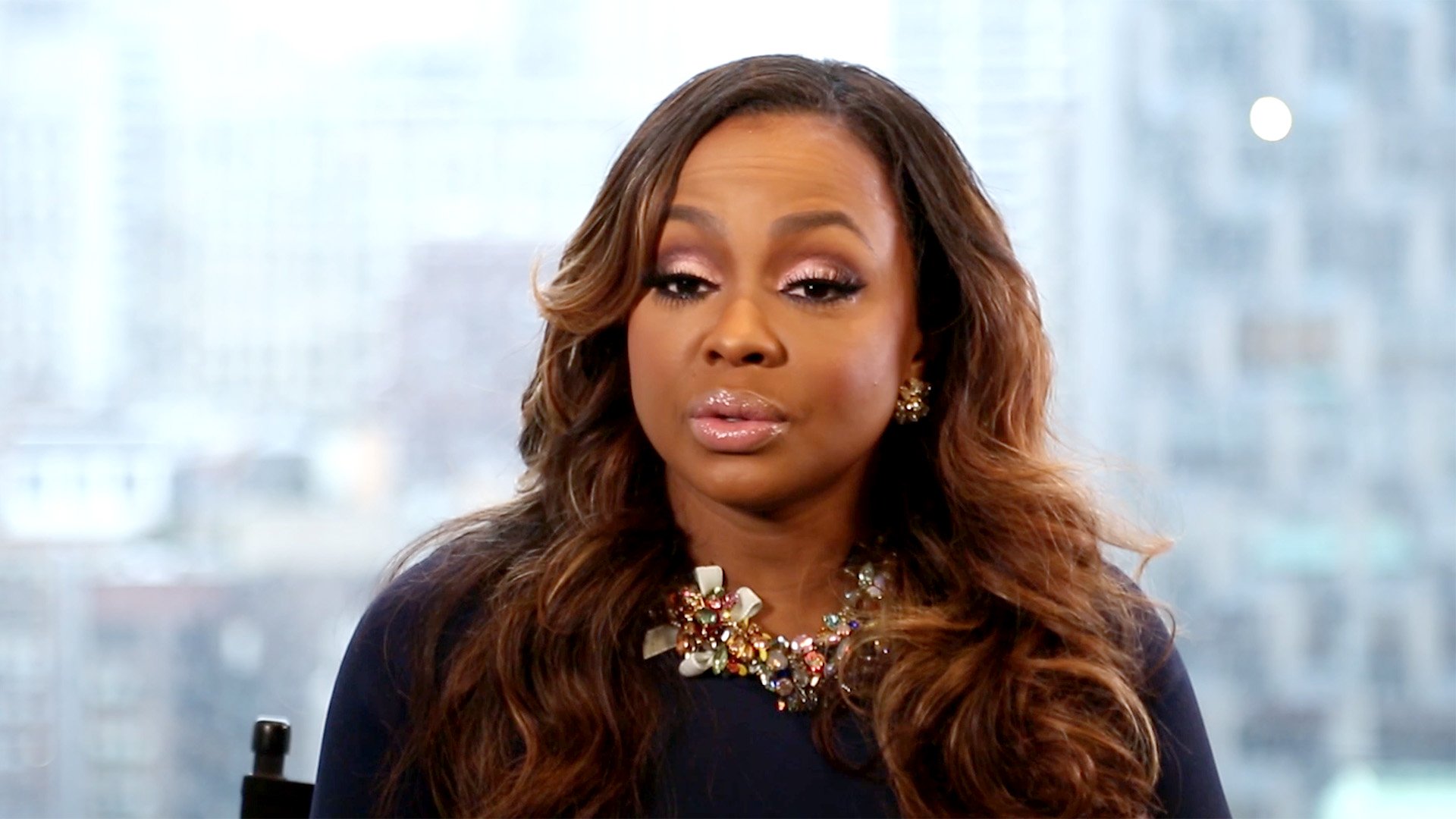 Phaedra Parks recently addressed the case of George Floyd murder that you probably know about as well. The whole country is enraged […] 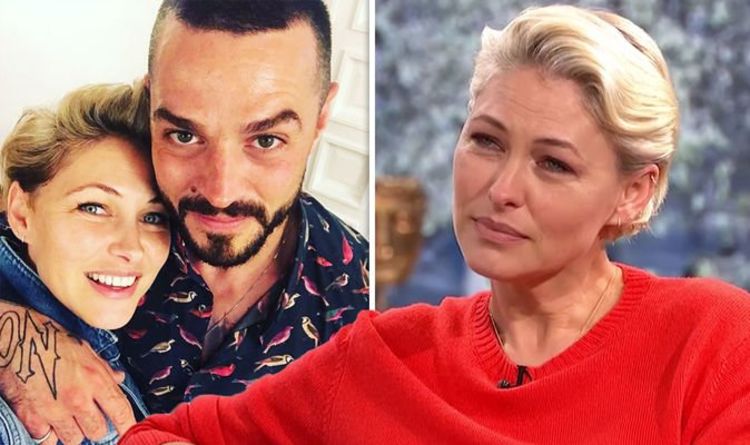 The presenter, 43, who has been standing in for Alex Jones, 42, on The One Show, referred to her husband Matt Willis, […]