Not so long ago, Overwatch was a poster child for toxicity run rampant in competitive multiplayer games. People regularly trolled and spewed vitriol while a barebones report system did little to stem the tide. Oh, what a difference a couple years (and a smartly implemented endorsement system) makes.

Overwatch, like pretty much all competitive games, still has its fair share of toxicity—or as Blizzard calls it, “disruptive behavior”—but during a talk at the Game Developers Conference in San Francisco, Blizzard research developer Natasha Miller said it’s down a whopping 40 percent since last year’s addition of two new social features. First, there’s the endorsement system, which lets players reward each other for communicating effectively, playing respectfully, and calling shots. Then there’s Looking For Group, which lets players hunt for others of certain endorsement ranks, hero roles, or communication styles.

While the benefits of Looking For Group are pretty self-explanatory, there’s a bit more going on under the hood of endorsements. Miller explained that they address a central (and often misidentified) problem with online games and the internet at large: a lack of consistent social norms.

“It’s a difference between physical and online communities,” Miller said (via Variety). “If you’re constantly tardy and you only do the bare minimum at work, you’re not going to get promoted. You have to watch someone else who does the work get the raise… In online communities, there are usually no consequences for bad behavior and no rewards for star players. We wanted the community to have their own reward system.”

One of the core goals of the system, Miller noted, was to give players a chance to bounce back even after being penalized. If you’re a jerk or a bad teammate, people will stop endorsing you, and your endorsement level will fall. That means you might miss out on rewards like loot boxes, and you won’t be able to group up with some players in Looking For Group. It’s natural for players to want to earn levels back—and thus, hopefully, to behave better in order to accomplish that.

“The system makes people nicer,” Miller said. Since endorsements launched, there have been questions about whether it’s real niceness or fake niceness born of a desire to win and watch numbers go up. But either option is better than everyone being nakedly toxic swamp people, if you ask me. 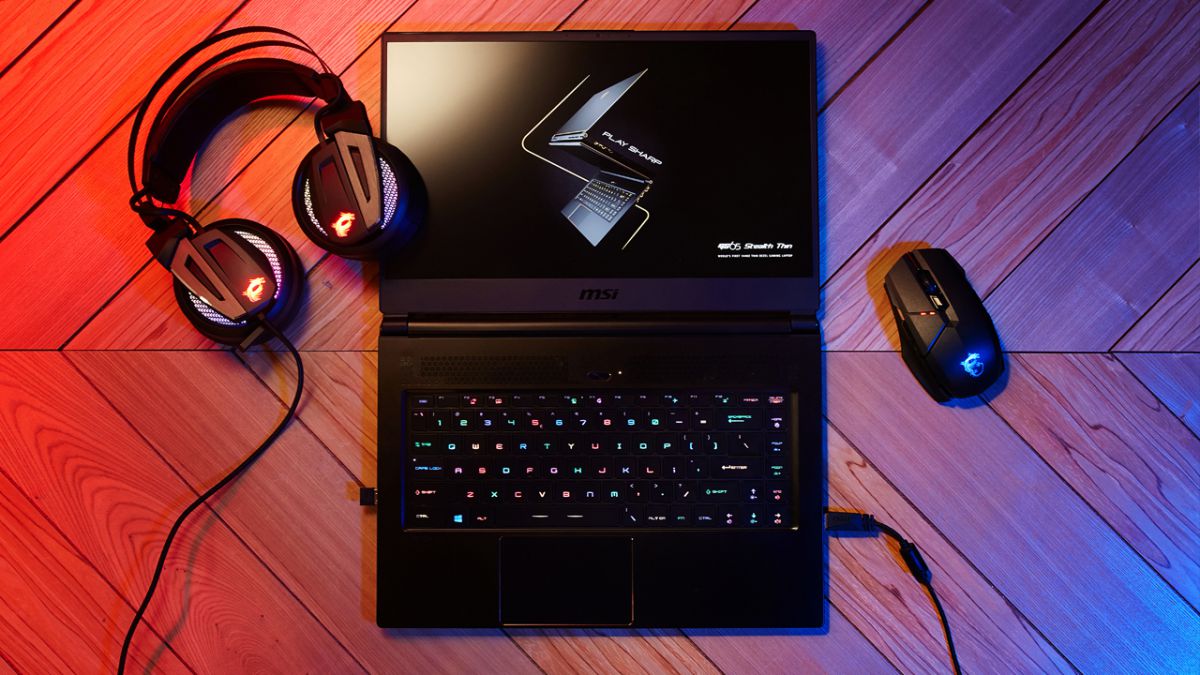 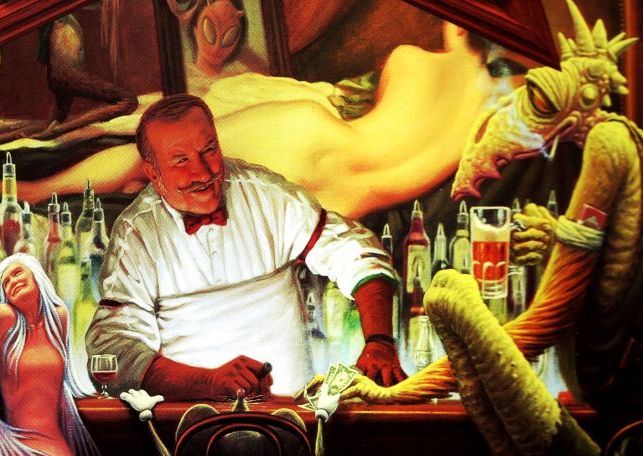