The One Show host Alex Jones, 45, discussed a new Channel 4 documentary called “Can I Improve My Memory?” which featured the BBC Radio 4 presenter Valerie Singleton. The 84-year-old veteran broadcaster talked about being tested on UK Grime artists and told the BBC hosts how she was able to recall the information after she admitted there was “two men fooling around in my dressing gown” which caused Alex to question the star. Speaking about the documentary Alex asked: “So the plan was to learn as much as you could in a really short space of time?” Valerie: “Yes, we were working with a memory man – so he was given us ways to remember. It worked for me the long things to remember, like all the tracks on Stormzy’s album. And I could give you all 16 now if you’ve got time.”

Matt asked: “Could you give us the first three?”

Valerie then began to explain how she used particular objects in her bedroom to help her remember the tracks listed on the rap artist album.

The broadcaster replied: “I was on the bed when Mark rang me beside my cat, so it was First Things First.”

This is the first song which appears on the grime artist record.

She continued: “The little bedside table was Cold, there were two guys fooling around in my dressing gown so that’s Bad Boys.”

Valerie’s cheeky statement was met with laughs from the studio audience, as Matt chuckled and Alex seemingly appeared puzzled by the remark..

The former Blue Peter star reiterated: “This was the way to remember it – you had to go all the way around my bedroom.”

This was the method Valerie used in order to remember the track list from Stormzy’s album Gang Signs and Prayer which starts with First Things First, Cold and Bad Boys.

Fans flocked to Twiiter to comment, as one person said: “Valerie Singleton, absolute Legend. Should be on more shows! Where was she all these years? Radio? Great to see her rightfully back #TheOneShow.”

While a third person replied: “I love Valerie Singleton!! ‘Yes of course, I listen to grime all the time now’ #bbcone #TheOneShow.”

Meanwhile, Alex suffered a wardrobe mishap on a The One Show earlier this week, as she suddenly noticed she was wearing the same coat as one of her guests.

Alex first spotted the mishap when she was interviewing a primary school teacher named Rosie about a new educational initiative.

As Rosie finished explaining her role, the TV personality exclaimed: “We’ve got the same coat on!”

The One Show continues tomorrow at 7pm on BBC One. 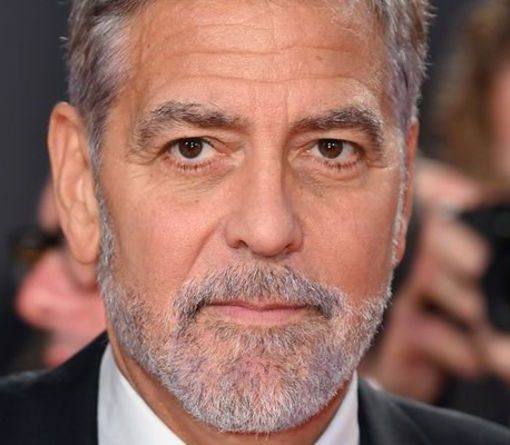 The tragedy, which resulted in the 42-year-olds death, happened on the set of the western Rust in New Mexico last month. After […] 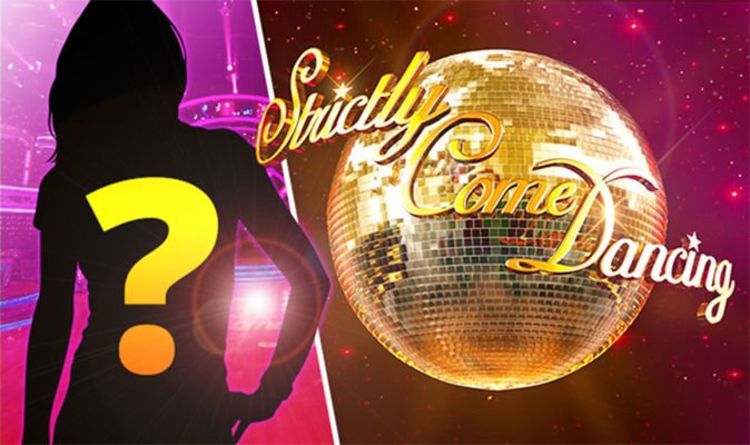 Chloe Hewitt, 23, is currently performing on the Here Comes The Girls tour alongside Strictly Come Dancing professionals Amy Dowden, 27, and […] 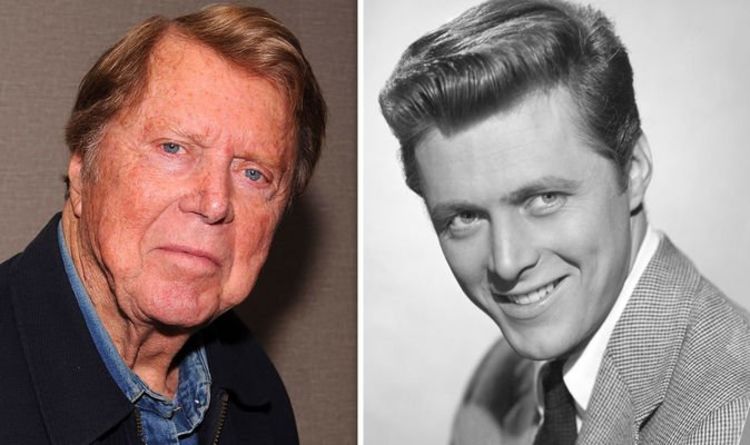 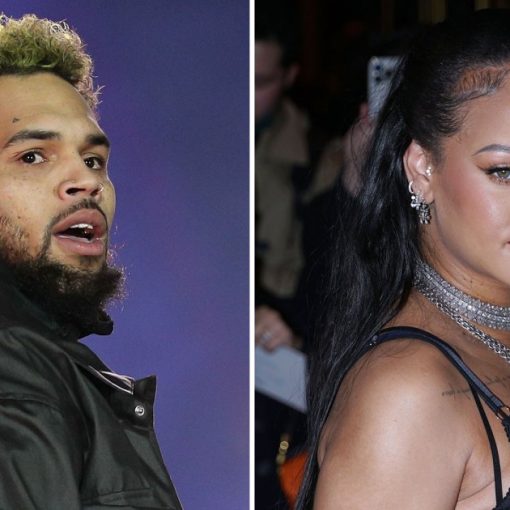