There are lots of different fruits and vegetables that are recommended for a healthy diet and kale has been a staple on that list for years.

The green vegetable is full of fibre, important antioxidants and a great source of vitamin C, but it could also contain something is damaging to the health of those eating it.

Kale has ranked as the third “dirtiest” produce to eat, according to US watchdog group Environmental Working Group (EWG).

This is because it has ranked as one of the most pesticide-contaminated vegetables in the USA, according to the watchdog’s report.

Pesticides are used when growing fruits and vegetables to help protect them against insects, weeds and infections.

If these chemicals are absorbed into the food, it can be seriously damaging for those eating it and studies have linked pesticides to a number of serious illnesses.

That’s bad news for kale-lovers, as the watchdog found more than 92 per cent of the leafy green has traces of at least two pesticides, even after being properly washed and prepared.

The EWG report revealed almost 60 per cent of the kale sampled in America showed residual Dacthal, a pesticide they have said is known to be linked to cancer. Dacthal is not used as a pesticide in the UK.

What’s more, a study carried out by Bruce N. Ames at the University of California found pesticides were linked with increased cancer rates.

Alexis Temkin, EWG Toxicologist, said: “We were surprised kale had so many pesticides on it, but the test results were unequivocal.”

This is the first time the popular vegetable has made the list in ten years.

Despite this, the report explained that the risk shouldn’t put people off eating these foods.

Carla Burns, EWG Research Analyst, explained: “The health benefits of a diet rich in fruits and vegetables outweigh the risks of pesticide exposure.”

The odds of developing cancer from the amount of pesticides eaten in an average lifetime are less than one in a million, according to a review of many studies by the US National Library of Medicine at the National Institute of Health.

If hoping to avoid pesticides, the EWG recommend buying organic produce whenever possible.

They also released a list of the “cleanest” foods to eat if trying to ditch the chemicals.

Avocados, sweetcorn, pineapple, cauliflower and broccoli all made the list of the foods considered “safest”.

These items were shown to contain the lowest traces of pesticides from the samples tested.

Another popular food that was recently recalled due to health concerns was brie cheese.

Yorkshire Fine Cheese recalled Barncliffe Brie last month after Listeria monocytogenes was found in one batch of the cheese.

Eating this could cause the illness listeriosis.

Avocados were also given a listeria warning this year.

The surface of the avocado skin was revealed as a breeding ground for listeria and it was recommended that these are washed carefully. 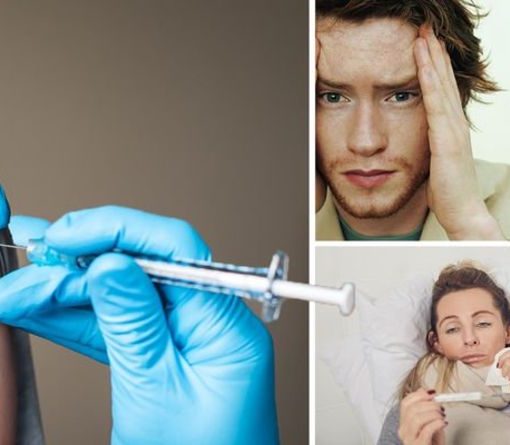 In clinical trials, some people have reported a sudden feeling of cold with shivering/shaking accompanied by a rise in temperature, possibly with […] Meghan Markle is not someone who you would associate with junk food of any variety. However, it’s been revealed that the Duchess of […] 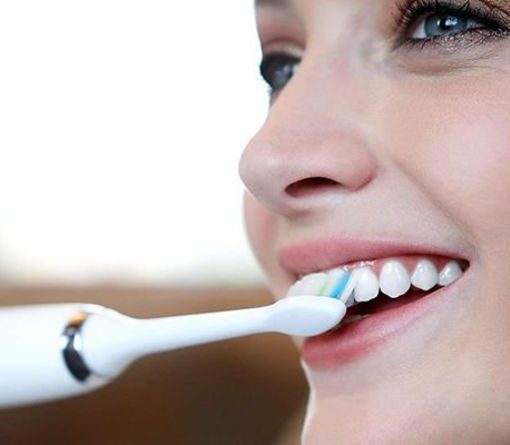 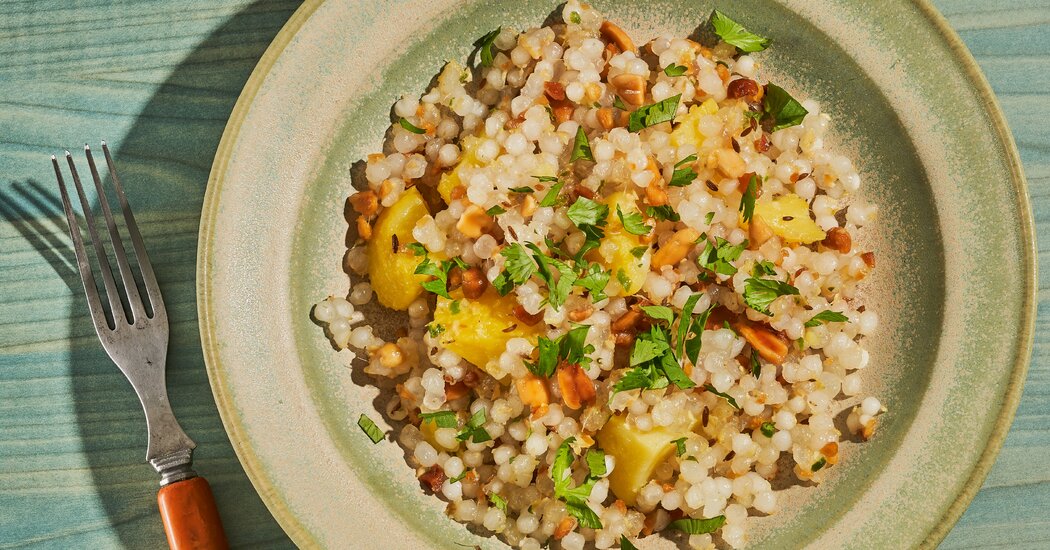 “Oh, my God!” I interrupted, “I’m Googling my butt off right now!” I love tapioca, and though I’ve always wondered what a […]