Syrian Kurdish news outlet Hawar reported the SDF had seized the Baghouz enclave in eastern Syria where a battle to wipe out the last vestiges of ISIS rule has been raging for weeks. An SDF spokesman said bombing operations were still underway and it was too early to declare victory. But it is clear the mission is now coming to an end with the Kurdish fighters searching tunnels to flush out the last few ISIS fanatics and begin landmine clearance programmes.

The SDF moved a step closer to completing the operation when it captured an encampment where the jihadists had been mounting a last defence of Baghouz on Tuesday, pushing the diehard fighters onto a thin sliver of land by the Euphrates riverside.

US President Donald Trump showed reporters a pair of contrasting maps of Syria, one showing red areas of ISIS-controlled territory, when he was elected in late 2016 and what it looks like today.

He said: “When I took over, it was a mess. Now, at bottom there is no red. In fact, there’s actually a tiny spot which will be gone by tonight.”

French Foreign Minister Jean-Yves Le Drain, whose country has participated in the campaign, said he expected the announcement of the “final territorial defeat” to be made in the “next few days”.

ISIS’s annihilation at Baghouz will end its territorial control over the third of Syria and Iraq it held in 2014 as it sought to carve out a huge caliphate in the region.

The SDF estimated at least 5,000 fighters have surrendered and this week hundreds more gave up or were captured trying to escape.

Over the past two months, 60,000 people, mostly women and children, have poured out of the shrinking ISIS territory. Most were moved to displacement camps in northeast Syria.

Commander Abba Kyari Abba Kyari has a reputation in Nigeria as a “super cop”. He is a highly decorated police officer who […] 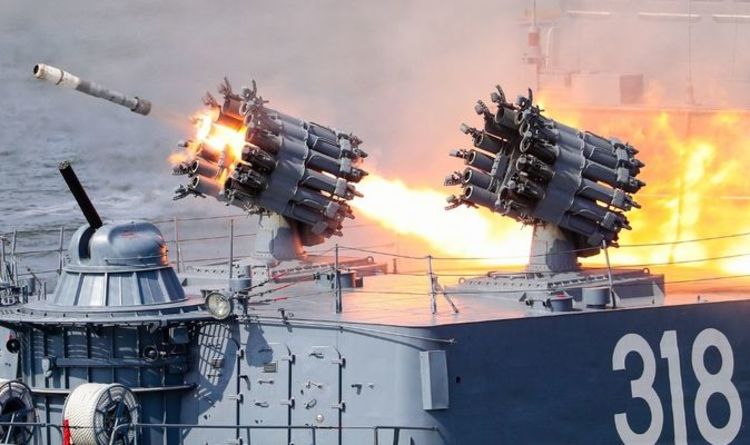 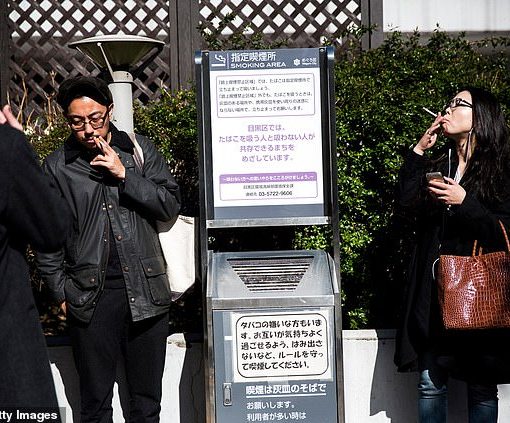 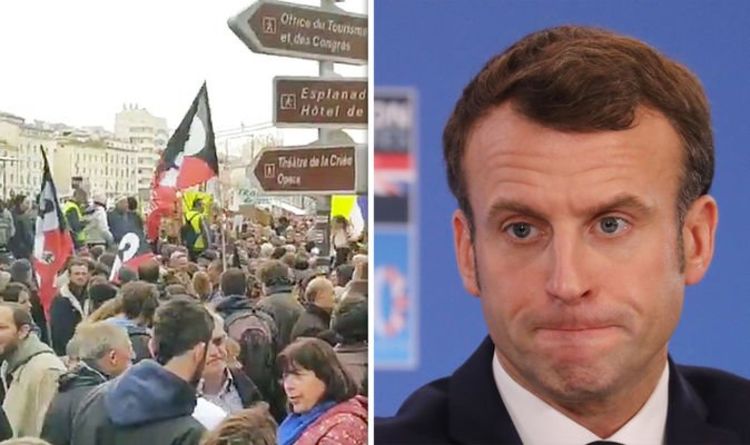