When temperatures drop, many Britons turn to their central heating system to provide them with the warmth that they need to carry out their everyday lives in comfort. And, a boiler breakdown during these cold weather conditions can, understandably, sometimes seem like a living nightmare. For property owners, a faulty boiler can be expensive too – which is why some choose to claim for the repairs via their insurance company. This is something many landlords choose to do, and now, Direct Line for Business have issued these members of the public with some advice.

It comes after the landlord insurer revealed that last winter saw a record number of claims for faulty boilers – with a 36 per cent rise between December 2017 and February 2018, compared to the winter of 2016 and 2017.

What’s more, this marked the sixth consecutive year in which the volume of insurance claims for the issue has risen.

Despite a record-breaking warm February, snow has hit some parts of the UK this month, as well as some areas being affected by storms Gareth and Hannah.

According to Directline for Business, this could mean that there is an increased risk of boiler malfunction, particularly with the Met Office reporting temperatures in some corners of the UK could drop to below freezing.

Now, the insurer is telling landlords that prevention is better than cure, as they warn them not to be complacent when it comes to maintaining heating systems in their properties.

Sarah Larkin, Business Manager at Direct Line for Business, said: “While Brits have enjoyed an unseasonably warm February, March has already seen a sharp fall in temperature and unsettled conditions, so to prevent being caught out landlords should ensure that their properties all have fully serviced and insured boilers.”

She continued: “Landlords are legally responsible for securing a safety certificate for gas appliances each year and they also need to ensure the heating and hot water systems are maintained and functioning properly.”

Ms Larkin went on to explain what customers would get as part of their insurance deals.

“As long as the damage is not a maintenance issue or due to wear and tear, we’ll pay the cost of repairing, or if repair is not possible, then replace the broken boiler.

“We’ll also pay for additional portable heaters to help tenants try and stay warm while the issue is being fixed.”

However, in order to avoid running into problems altogether, the team have shared some top tips which landlords may want to follow.

While this may be something which tenants control, encouraging them to keep the heating on on a low setting could be a good idea.

“Sudden cold temperatures can freeze your boilers external condensate pipe, which could cause your boiler to stop working,” the insurer said.

“Insulating the pipes can help as well as keeping the heating on constantly but low when it’s very cold.”

If your property isn’t generating as much heat from the heating system as you had expected, it may be due to air being trapped inside it.

“Releasing air from the system is simple but you will need a key which can slot into the radiators bleed valve,” Direct Line for Business advised.

“If you still have a problem after doing this, you may need to call in the professionals.”

Ensuring that you book in your boiler for a service each year, and maintain it in accordance with the manufacturer’s recommendations is another important tip.

“Check regularly for any warning signs such as leaks, cracks or noises as the sooner you can identify a problem, the easier it will be to fix,” the team said.

Switch it off for long unoccupied periods

If you’re aware that a property will be unoccupied for an extended period of time, it could be worth draining the water system and switching off the utilities altogether.

That said, in winter months, frost may occur, which means that keeping the central heating system on at a minimum temperature can help prevent frozen pipes.

“It is important to understand that insurers will have specific terms and conditions that apply if the property is unoccupied for an extended period so check your policy to make sure that you understand and comply with these,” Direct Line for Business added.

READ MORE: Central heating: Is it cheaper to leave it on all the time? When to turn off for Spring? 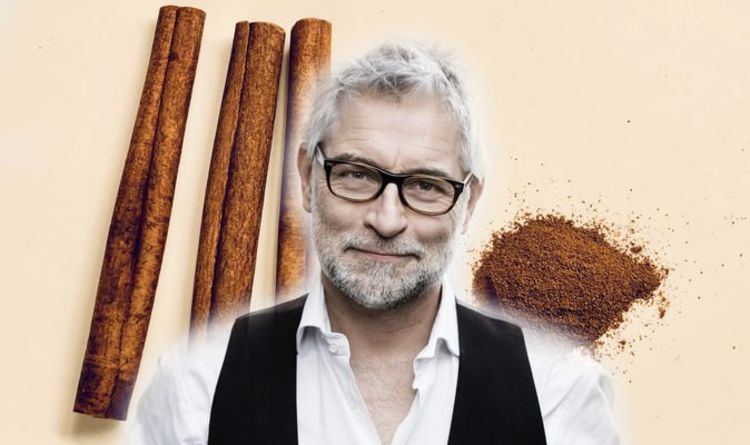 Research has also indicated that by simply smelling cinnamon the cognitive processing was enhanced, however by also consuming the spice also significantly […] 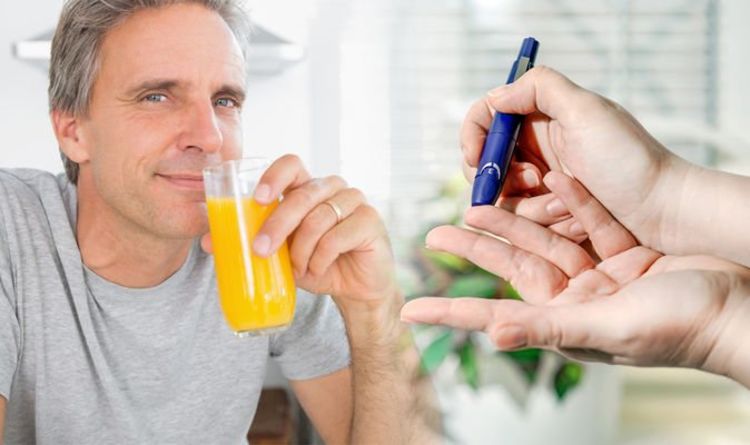 Type 2 diabetes is a condition that results in the body struggling to produce enough insulin. When this happens, blood sugar levels […] 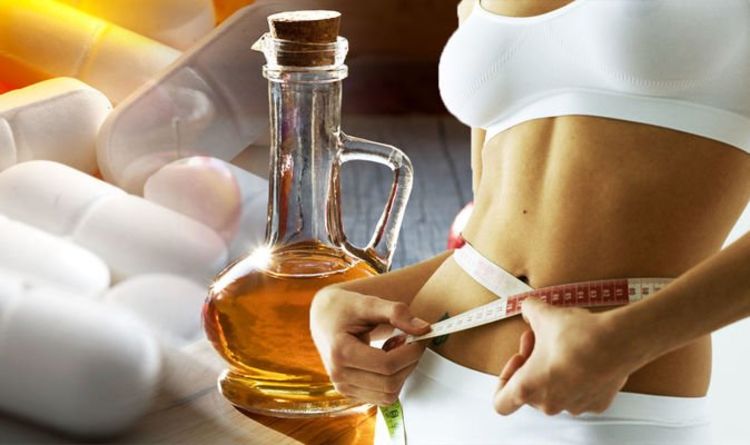 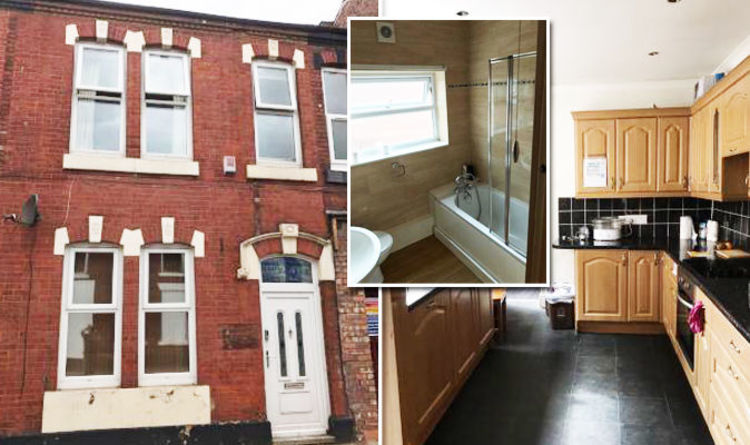 A property for sale in Cheshire for just £10,000 seems like a bargain. The four bed terraced house in Dukinfield appears to […]