General view of the scene where an overloaded ferry sank in the Tigris river near Mosul in Iraq, March, 21,2019. REUTERS/Stringer

MOSUL (Reuters) – At least 72 people died when an overloaded ferry sank in the Tigris river near Mosul in Iraq, medical sources told Reuters on Thursday.

Most of the casualties on the ferry were women and children who could not swim, said the head of Mosul’s Civil Defence Authority Husam Khalil.

A separate source in the Civil Defence Authority said the boat had been loaded with twice its capacity, causing it to capsize.

Mobile phone footage showed the ferry sinking into the muddy water and people shouting for help.

The rescue team was retrieving survivors and had rescued 12 people so far, Khalil said.

Police and medical sources said earlier at least 40 people had drowned. A source in a nearby hospital and another in a morgue said the toll had risen to 72.

The accident took place to the north of the city, near a recreational area popular with families. 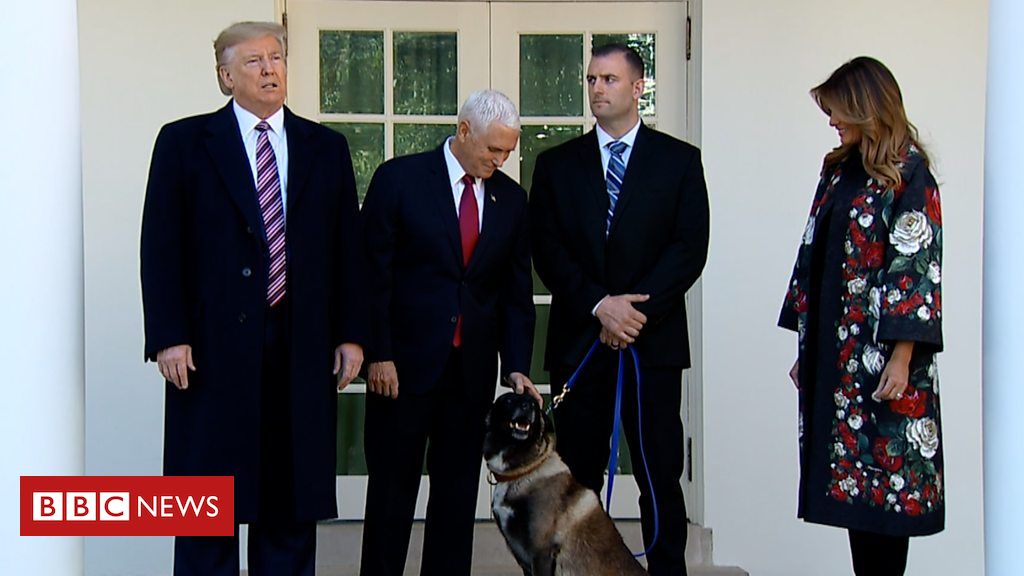 President Donald Trump introduced the media to Conan, who was injured in the US operation that killed Abu Bakr al-Baghdadi, the leader […] 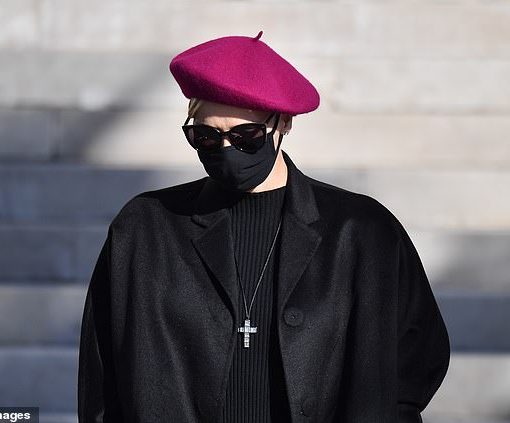 Princess Charlene of Monaco was rushed to hospital in an ambulance after a medical emergency in South Africa this week, according to […] 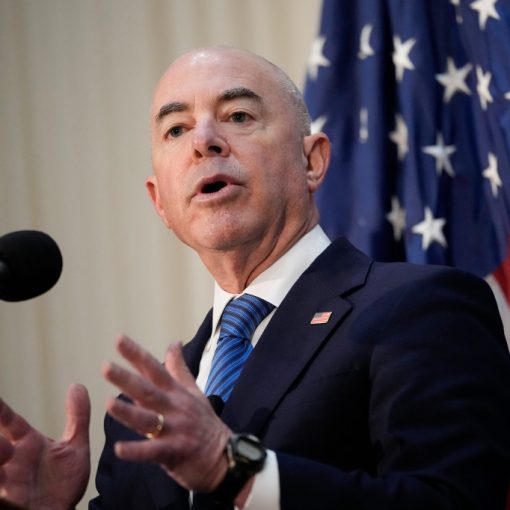 Forty-four Afghan evacuees trying to flee to the United States have been flagged by Homeland Security as potential national security risks, according […] 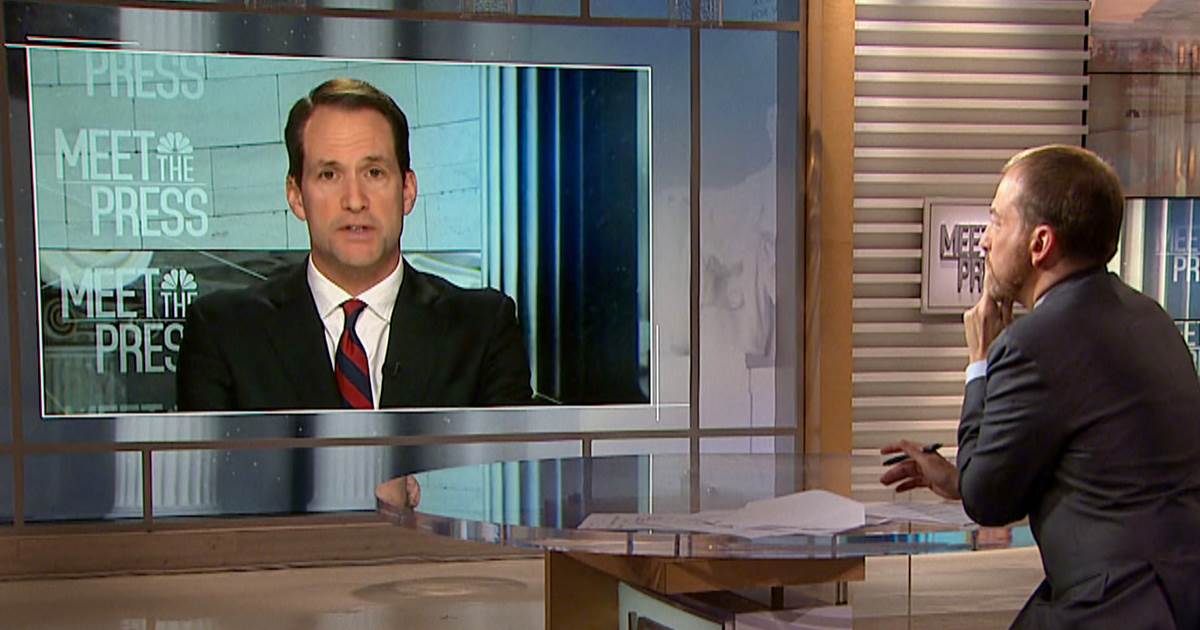