Boeing has been working on a software upgrade for an anti-stall system and pilot displays on its fastest-selling jetliner in the wake of the deadly Lion Air crash in Indonesia in October.

Similarities between the flight path in the Lion Air incident and a fatal Ethiopian Airlines crash on March 10 have raised fresh questions about the system, and pilots want assurances that the update is solid. The two crashes killed everyone aboard both planes, a total of 346 people.

American is the second largest U.S. operator of the MAX in the United States, behind Southwest Airlines. United Airlines is the third U.S. carrier to operate the MAX.

“This airplane can be a safe airplane, and there have been great strides on getting a fix in the works, but I’ll have a better feel after we can test it out,” said Mike Michaelis, safety committee chairman of the Allied Pilots Association, or APA, which represent American Airlines pilots.

Michaelis said one APA pilot and one pilot from American’s management team would test the software fix in Renton, Washington, where Boeing builds the MAX and has two simulators.

The MAX jets were grounded worldwide in the wake of the Ethiopian crash. For the aircraft to fly again, U.S. pilots must complete new training approved by the Federal Aviation Administration (FAA).

Boeing has proposed new computer-based training on the software update, which also needs FAA approval, followed by a mandatory test.

American and Southwest pilots have said the training should be enhanced, and Europe and Canada have said they would seek their own guarantees over the safety of the MAX.

Following the crashes, Chicago-based Boeing will offer as standard a safety feature that might have warned earlier of problems that possibly played a role, two people briefed on the matter said on Thursday.

One month after the Lion Air incident, American Airlines pilots confronted four Boeing executives in Fort Worth, Texas, demanding to know why the manufacturer had not told them about the new system, known as MCAS, and made a cockpit warning light mandatory, pilots at the meeting told Reuters.

They also questioned whether a 56-minute iPad course on the MAX had been sufficient.

MAX simulator training is not required, partly because not many simulators exist.

Still, the events experienced on the Lion Air flight can be replicated in other 737 simulators, pilots said.

FILE PHOTO: An American Airlines Boeing 737 MAX 8 flight from Los Angeles approaches for landing at Reagan National Airport shortly after an announcement was made by the FAA that the planes were being grounded by the United States in Washington, U.S. March 13, 2019. REUTERS/Joshua Roberts

Canada’s CAE Inc, the main simulator producer, said it has delivered nine of the simulators, which are now in high demand by airlines but take about a year to build. CAE expects to deliver 20 more in 2019.

“For now we want to get our safety experts in these unicorn simulators to show us what the software fix does,” said Dennis Tajer, a spokesman for the American Airlines pilots’ union and a 737 pilot.

“When it comes to safely issues, it has to be a full-course meal, nothing a la carte,” he added. 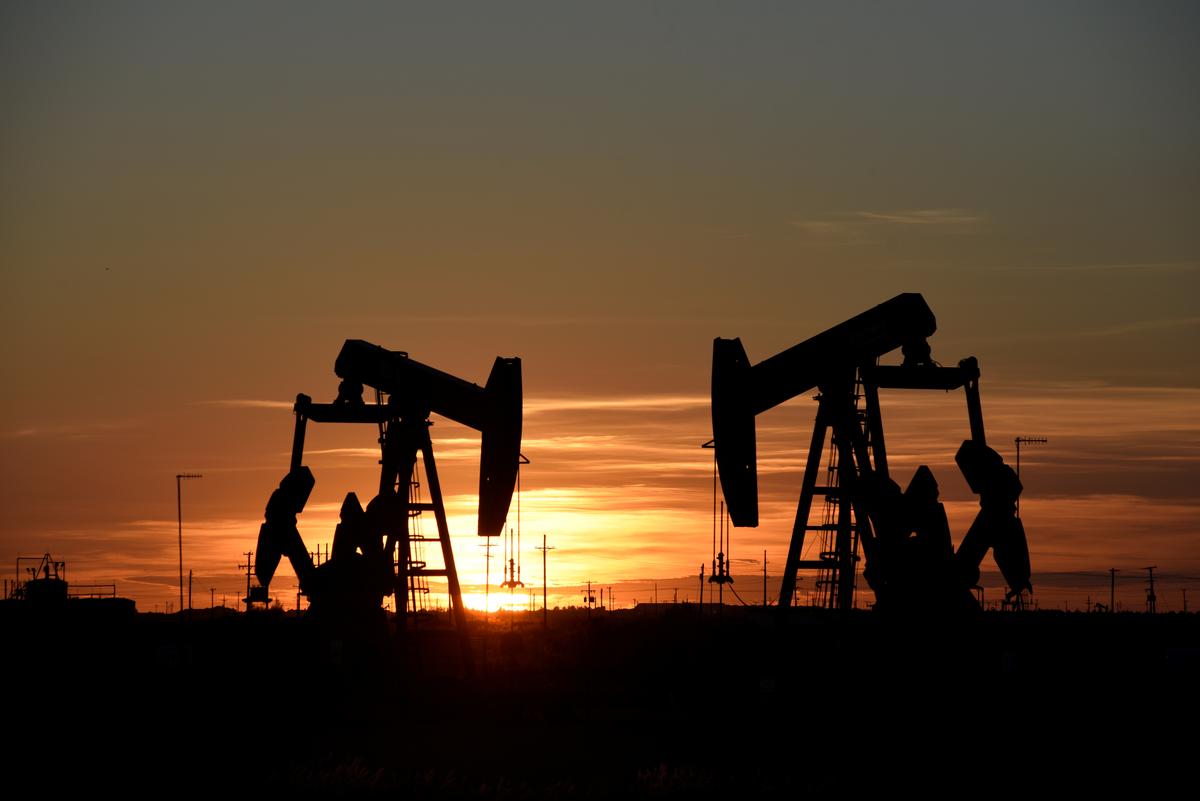 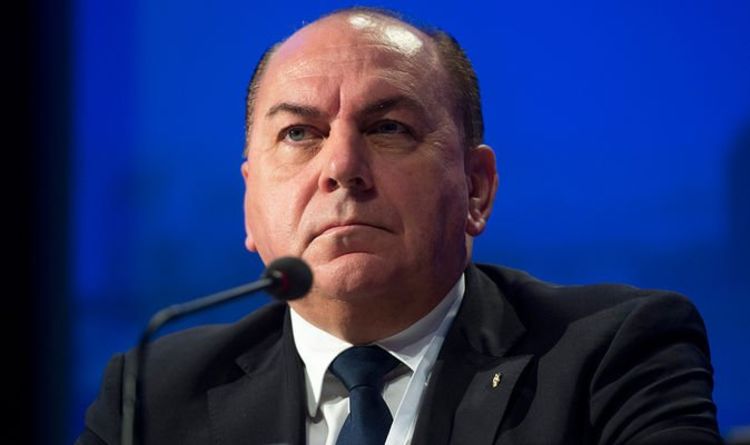 The UK is currently scheduled to leave the European Union on October 31, 2019, after Theresa May managed to secure a deadline […] 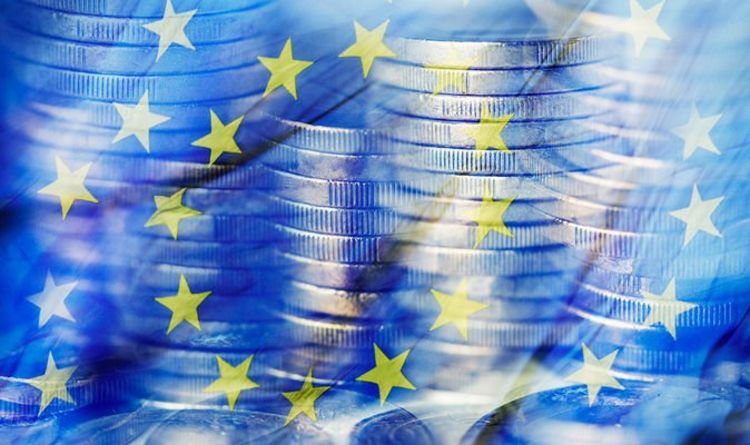 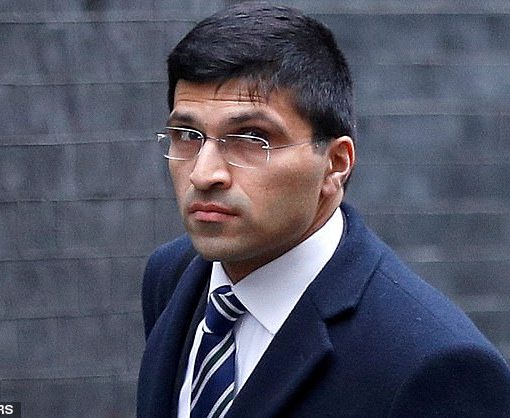