Losing weight largely comes down to eating a healthy balanced diet and regularly exercising. But sometimes, lifestyle and diet plans can help to provide the guidance and motivation that some slimmers need. Leanne Lagdon, 32, found herself in need of some support when it comes to beating the bulge, having failed to find long-term success on a range of fad-diets and at different slimming clubs. Weighing in at 21 stone 4lbs, the beautician, from Swansea, found herself feeling too self-conscious to work.

“I was down, depressed, lazy and too ashamed to go out because of how I looked and how uncomfortable I was in my own body,” she said.

“I’d tried loads of fad diets and slimming clubs in the past. I’d always lose some weight, but then pile it straight back on again afterwards.”

But, she was determined to make a change to her life, and in February 2018, she joined her local gym.

Leanne began working out two or three times per week, and slowly, the weight crept off.

But, it was when she joined the gym’s Xercise4Less Transformation Camps when her weight loss journey began to accelerate.

“I’m a person that needs a little push in the right direction, so I booked my first camp in June 2018 and it was the best thing I ever did,” she said.

Having noticed a difference after the first fitness camp, she continued attending them throughout the year.

“My weight loss became steady and regular and my shape started changing,” Leanne said. “I’ve done every camp since and I’ve now lost a total of seven stone in a year.

“My goal going to the camp originally was just to give me that little boost to help move some pounds and get a little bit fitter, but I fell in love with the Transformation Camp because I love the gyms environment.”

Leanne also altered her diet, having previously skipped breakfast and snacked on convenience foods at lunch such as a pasty or sausage roll.

She had also typically snacked on high calorie foods such as crisps, chocolate, and fizzy drinks, and enjoyed takeaways as much as three times a week.

But, these days, Leanne will typically have a diet whey shake in the morning, followed by an omelette, jacket potato, or salad at lunch time – depending on her training for the day.

Come dinner time, she will usually tuck into chicken or fish with vegetables or salad, and a portion of rice and pasta if she hasn’t had carbs earlier in the day.

What’s more, she has continued exercising far more than before she launched her weight loss journey.

These days, Leanne goes to the gym as many times as five days per week, adding: “I feel a lot fitter and healthier.” 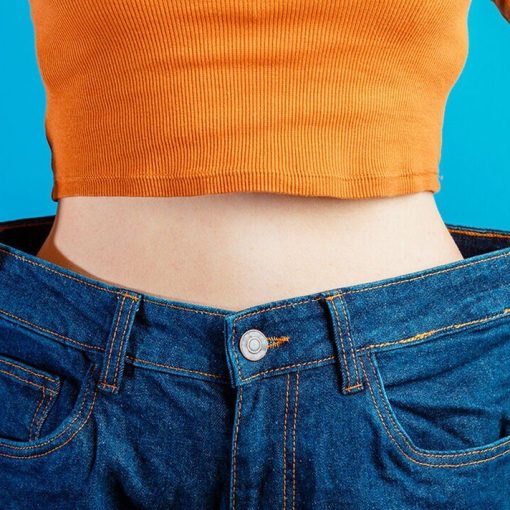 Following a healthy eating plan or sticking to a calorie deficit, alongside regular exercise can help you lose weight. Express.co.uk spoke to […] 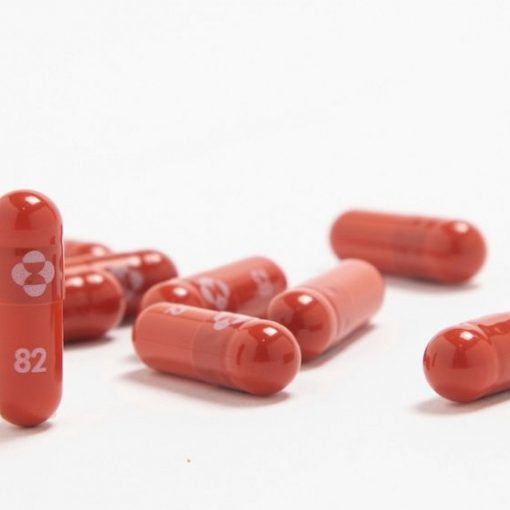 The U.S. Food and Drug Administration will ask its outside experts to review Merck’s pill to treat COVID-19 at a meeting in […] 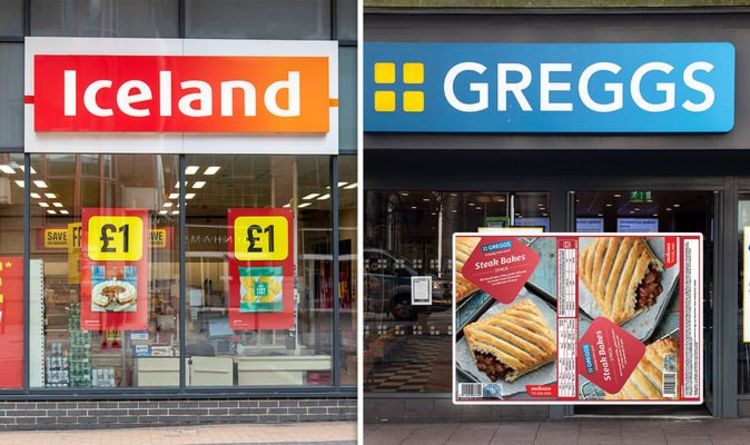 Those who have been shopping in Iceland have been urged to check their freezers. A pack of Greggs Steak Bakes could cause […] 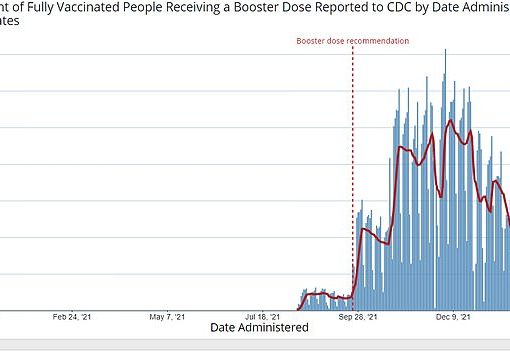 As Covid cases are cratering across the U.S., so is the nation’s booster rollout, per data from the U.S. Centers for Disease […]