A STAG-RELATED TALE NOT INVOLVING MANSFIELD

Andy Robertson pulled out of Scotland’s voyage to Kazakhstan this week because it clashed with a trip to the dentist, but The Fiver’s Scottish cousin, Shortbread McFiver, is made of harder stuff. Wee Shortbread was last seen boarding a plane to Astana with nothing under his kilt and outsized Tam o’Shanter other than crates of duty-free Export Tin. It came as no surprise, then, that he was unavailable for comment when The Fiver tried to reach him to ask whether his travels are going as well as those of the Aberdeen right-back Shay Logan.

Logan has been in Tenerife this week for a traditional pre-wedding warm-weather training camp. In keeping with the time-honoured stag do ritual that is intended to prepare chaps for married life, the player’s companions arranged for him to be humiliated on a daily basis. “The boys have killed me,” screeched Logan on some social media disgrace before explaining that his buddies forced him, a 31-year-old man, to wear a silly outfit. Yes, in recent years anyone appearing in a Queen’s Celtic kit on a European away day has ended up on the end of major embarrassments, although at least Logan will not forever be associated with the name Lincoln Red Imps. On the other hand, his chums did ensure the name Brown was emblazoned across the back of the jersey he was forced to wear, a reference to the popular Queen’s Celtic entertainer Scott Brown, who has spent much of his career collecting yellow and red cards which, when mixed together, could create a huge orange pastiche, aptly enough.

Although Logan is unlikely to be invited to wear the Queen’s Celtic jersey for real, there is a chance that the empathy he has gained from this week’s japes will convince him to refrain from posting laughing emojis the next time the Queen’s Celtic make a show of themselves on their European travels. “Stag do or not, I’m still a [effing] Don,” blared the japester, reaffirming his allegiance to a club whose last four European escapades have been ended by Burnley, Apollon Limassol, Maribor and Kairat, a dingy club in Kazakhstan. Which reminds us: anyone who sees Shortbread McFiver over the coming days, pick him up and ask him to get in touch.

“There is no commercial brand that has a worldwide exclusive on bats” – a Valencia spokesman responds to news that DC Comics, home of Batman, has apparently got the funk on over their club crest which, since 1919, has featured a black bat.

“Dear Fiver, please don’t do that again. Please don’t take me back to the traumatic events of 1969 and the Arsenal v Swindon Town League Cup final. The pain and anguish I experienced that day has never left me. As a 12-year-old in my early years of supporting Arsenal, I had no concept of plucky underdogs and cup upsets (I was to learn, though). I was at home listening to the game on the radio. After Swindon’s second goal I crawled and hid under the dining table; after their third I just sat there bewildered, sobbing my heart out. That pain remains and 50 years on I still check Swindon’s results and get some satisfaction if they have lost. So thanks Fiver, thanks for making me relive that all over again” – Ian Castle.

“In yesterday’s Fiver, I found the picture of Leroy Sané and Jogi Lurrrrve rather interesting. Interesting in that where is Jogi’s left hand? I certainly hope it’s not another quick scratch and sniff” – Nicholas Windt.

“Is Andy Shawcross (Tuesday’s Fiver letters) a mole for Noble Francis? I, admittedly foolishly, followed the link from his letter and, even more foolishly, read a five-year-old Fiver which I must have deleted from inbox and memory alike five years ago. And there he was, in full flow about Zimbabwean football. I’m pleased to see that Chicken Inn are still going strong, though” – Katie Maddock.

“Many thanks to Roger Edwards (Tuesday’s letters) for pointing out where he was trying to be amusing. Could The Fiver consider a similar approach please, as I’m struggling to find the funny parts” –Neale Redington.

Send your letters to [email protected] And you can always tweet The Fiver via @guardian_sport. Today’s winner of our prizeless letter o’the day is … Ian Castle.

Sheffield United Women’s player Sophie Jones has left the club after being banned for five matches for racially abusing Tottenham’s Renée Hector during a match.

Crewe Alexandra are taking on Barry Bennell’s victims in the high court by claiming it was the parents, not the club, who let boys stay overnight with the man described as “an industrial-scale child molester” and who is serving a 31-year prison sentence.

Bolton have avoided a winding-up order after owner Ken Anderson claimed to have agreed a deal with a last-minute buyer, while Macclesfield Town have also received more time to pay their arrears.

Big news for the Barclays!

Barcelona have got €50m in their pocket and reckon it’ll land them Luka Jovic.

Iker Casillas, 78, wants to retire at Porto after extending his contract. “Today is a very special day. I feel at home in this club,” he cheered.

And Wales boss Ryan Giggs has provided some respite to quiet news desks in this international break by responding to Zlatan Ibrahimovic’s criticism of the Class of 92. “When you play over 2,000 games between us, we are going to have an opinion,” he tooted.

What are the most random football rivalries and why? The Knowledge has the answer.

Brex1t may be delayed, but there’s no stopping VAR. Paul Wilson isn’t sure if the Premier League is ready.

James Ward-Prowse is aiming to make the most of his second England chance, writes Ed Aarons.

YES, HE WAS SO GOOD WE NAMED HIM TWICE 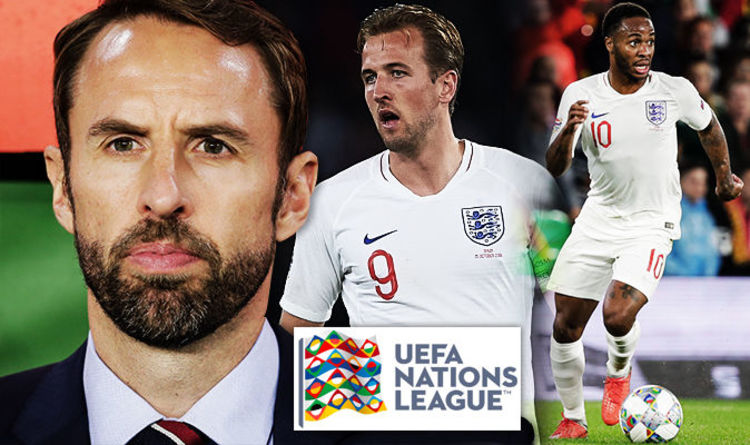 Kobe Bryant’s final jersey number will be something this year’s NBA All-Stars play to reach. The NBA announced major changes to the […] 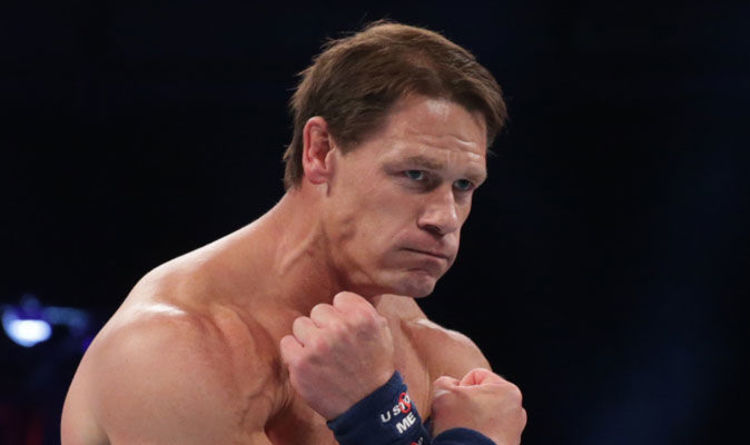 Fans have been watching Cena perform with his signature buzz cut since 2002 when he debuted on Smackdown. But the Champ sported […] 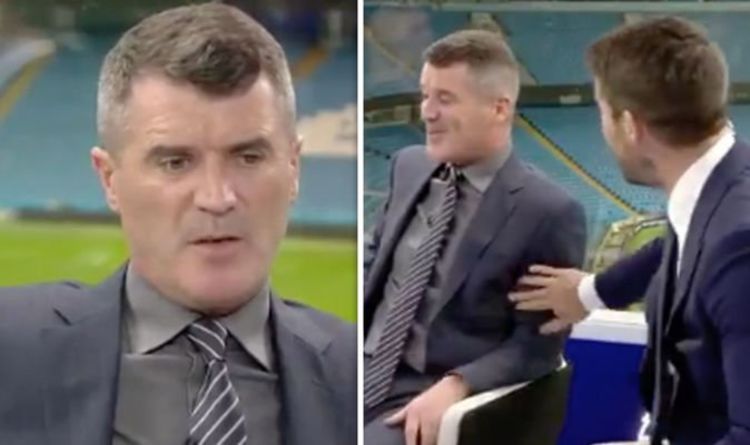 Jamie Redknapp pulled up fellow Sky Sports pundit Roy Keane, on comments in which he said Spurs have had a weakness to […]