MIAMI (Reuters) – World number one Naomi Osaka arrived at the Miami Open on Wednesday to face questions about a multi-million dollar lawsuit for allegedly failing to honor a contract with a former coach.

According to the lawsuit filed in Florida’s state court on Feb. 7 and seen by Reuters, Christophe Jean says he began coaching Osaka and older sister Mari in 2011.

Jean says he entered into a services contract with their father Francois in March 2012 that would pay him 20 percent of Osaka’s future earnings.

Osaka’s attorney Alex Spiro described the lawsuit as a “false claim” that has no merit.

Osaka, who has enjoyed a meteoric rise and won the last two grand slams to reach number one in the world, has career earnings of $10.8 million and has made millions more in endorsements.

Jean says that he signed a contract that would pay him a share of Osaka’s future earnings as her family were unable to pay the going rate for coaching.

Asked about the lawsuit during her pre-tournament news conference Osaka, who grew up less than three miles from Hard Rock Stadium, the new home of the Miami Open, said: “I’m not allowed to say anything. I am unable to make a comment.”

Spiro, however, said Jean was an opportunist looking to cash in.

“While it comes as no surprise that Naomi’s meteoric rise as an international icon and inspiration would lead to some false claim, this silly “contract” that Naomi never saw or signed — which purports to give away part of herself at the age of 14 — is particularly absurd,” Spiro told Reuters in an email. “This case has no merit and we will move past it.”

The 21-year-old U.S.-based Japanese player raised eyebrows last month when she announced she was parting with coach Sascha Bajin, who guided her to the Australian and U.S. Open titles.

That split, however, appeared amicable with both Osaka and Bajin wishing each other the best for the future.

Additional reporting by Jack Tarrant in Tokyo and Frank Pingue in Toronto. Editing by Toby Davis 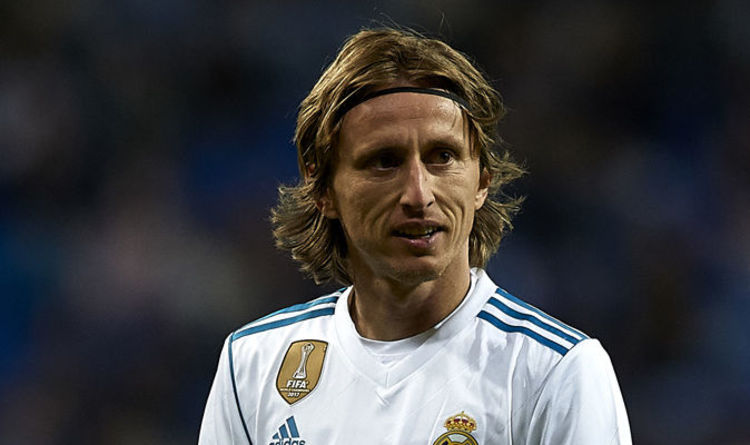 That’s according to Marca, following Inter Milan’s interest in Modric. The Croatian midfielder has been targeted by the Serie A giants in […]