Sharpe predicted that because of how Manning is performing, Barkley can expect around 400 touches this year.

And the 22-year-old also had 91 receptions for 721 yards and four touchdowns.

Sharpe believes Giants general manager Dave Gettleman and the hierarchy at the organisation have been trying and failing to recreate their Super Bowl win in 2012.

“Now it has been a decade, since Eli had that magical playoff run.

“But I am supposed to believe that after watching him over the last eight, nine years, he is going to recreate his magic.

“David Gettleman you are full of cockeye, if you believe Eli Manning is going to take you where you need to go.”

Manning will be starting his 16th season in the NFL this year for the Giants, but Sharpe doesn’t believe the quarterback is going to lead New York to the post-season.

“If I am Saquon Barkley, I am looking at him twisted,” Sharpe said.

“Because guess what that means, they are about to put 400 touches on this young man.

Last season the Giants lost their last three games to finish bottom of the NFC East with a 5-11 record.

“Eli Manning is not going to take you anywhere,” Sharpe added.

“Because why hasn’t he in the last nine years?

“This is what we do know for fact. Not conjecture, not innuendo, not speculation.

“Since Eli Manning last won a playoff game, which was the Super Bowl, two head coaches and a general manager have lost their job, that’s fact.

“Now Dave Gettleman, you can come up here all you want to and talk about Eli is not overpaid, we got a plan, it’s an offer we can’t refuse. But Eli Manning cost two head coaches and a general manager their job.

“And guess what, keep playing him and he’ll cost you yours too.” 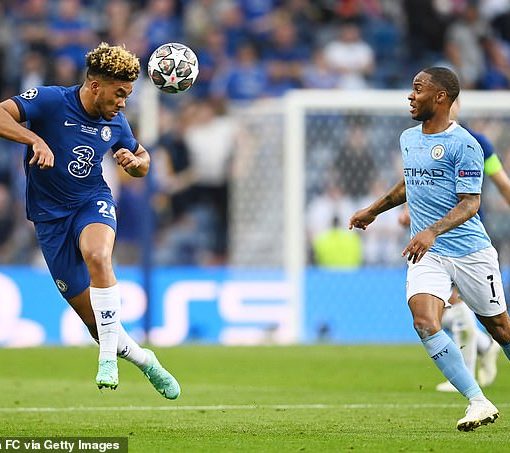 MARK CLATTENBURG: Referee Antonio Lahoz was excellent in the Champions League final… he was right to refuse Manchester City a penalty after […] 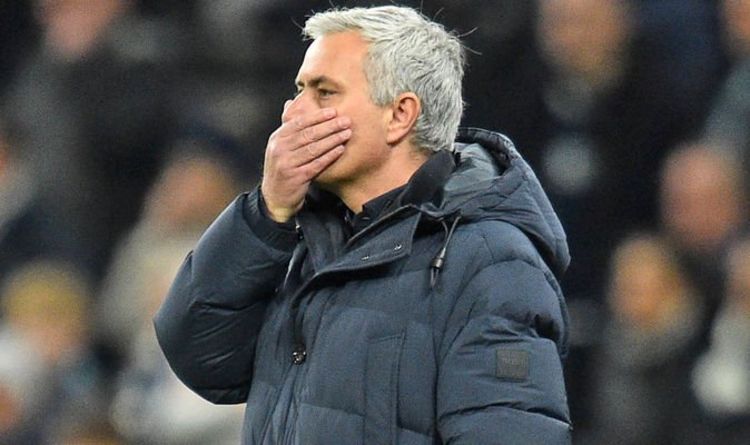 Tottenham failed to secure the bragging rights after welcoming London rivals Chelsea to White Hart Lane on Sunday evening. A brace from […] 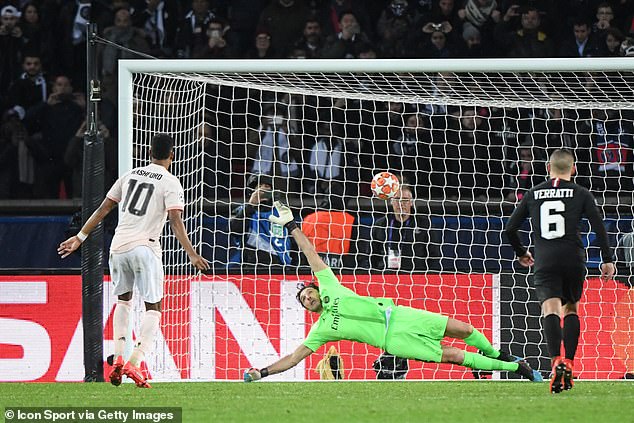